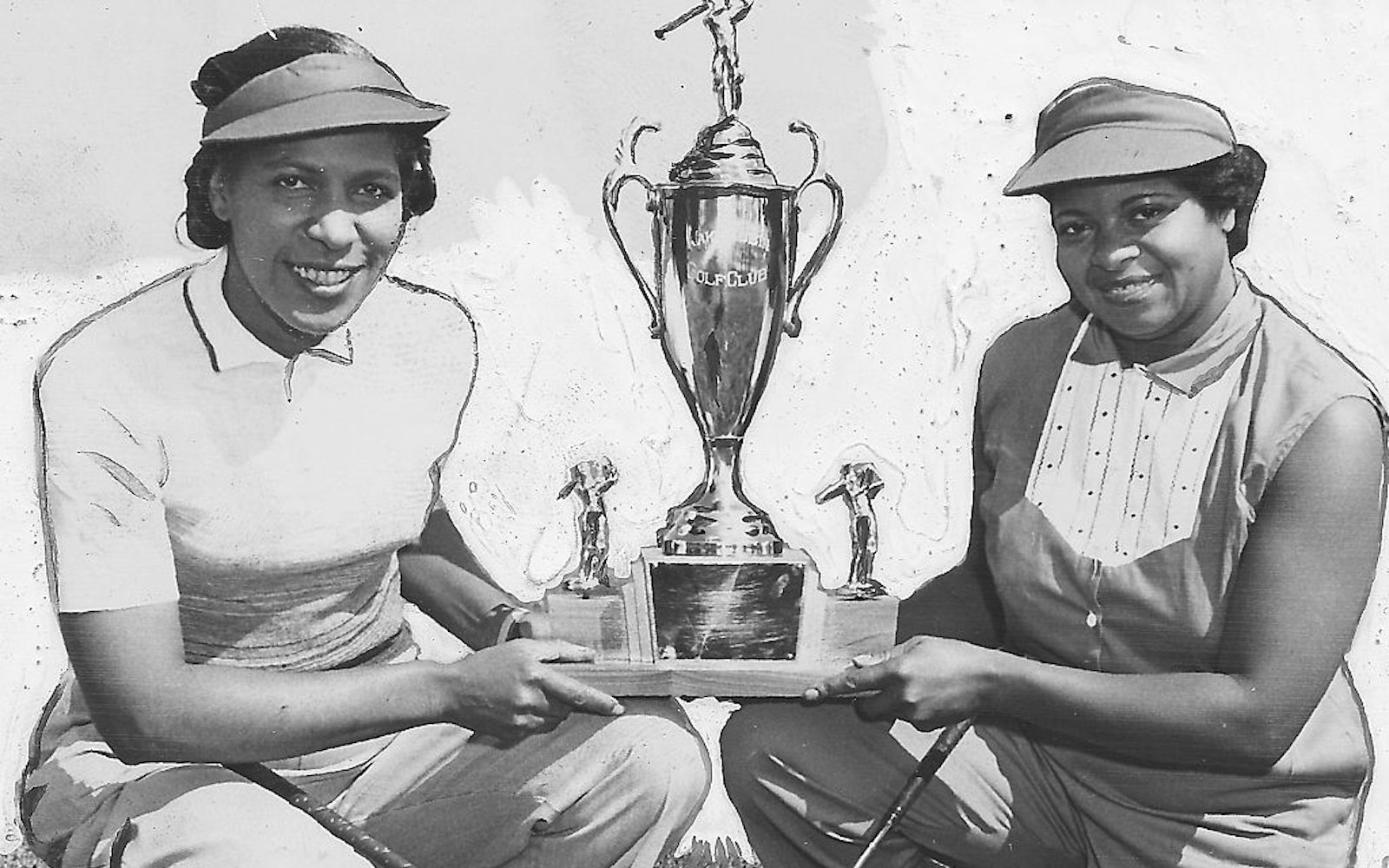 For Black History Month, WOL News Talk 1450 AM, WYCB My Spirit 1340 and Praise 104.1 will be taking a look at golfers who came before Tiger Woods and the struggles to play the game in a segregated society. Today we take a look at the Royal Golf Club.

The Royals are brother organization to the Wake-Robin Golf Club. In 1938, both groups petitioned the federal government to desegregate public golf courses in Washington and was a major part of the movement of black golfers who pushed the PGA of America in 1961 to remove its white-only rule.

Former Club President David Ross talks about the Royals and the impact that the group had on golfing in the DMV area. Ross also talks about his own personal initiative and his goal of passing knowledge the game of golf to young people.