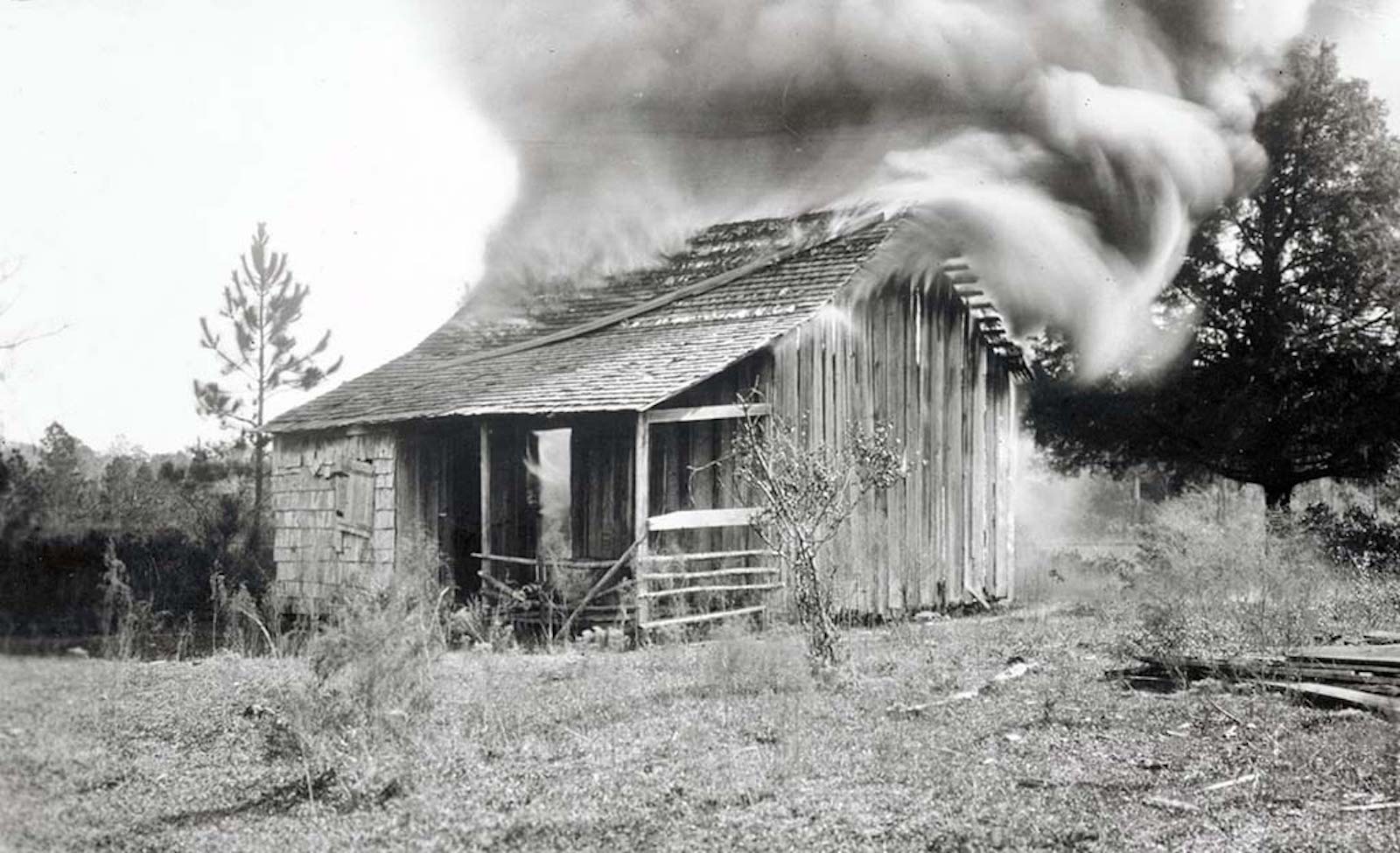 From the bruises on her body, it was clear Fannie Taylor had been beaten. The story she told to explain them away destroyed an all-black town in Florida and got several of its residents murdered.

On New Year’s Day 1923, Taylor, then the 22-year-old wife of a mill worker, said a black man had assaulted her. She didn’t say rape, only that she’d been assaulted, but the word “assault” was interpreted as a sexual violation by the whites in her town of Sumner, Fla.

Sumner was just a few miles from Rosewood, an all-black town of about 120 that had seen its own version of “white flight” after industry left Rosewood and whites moved to Sumner.