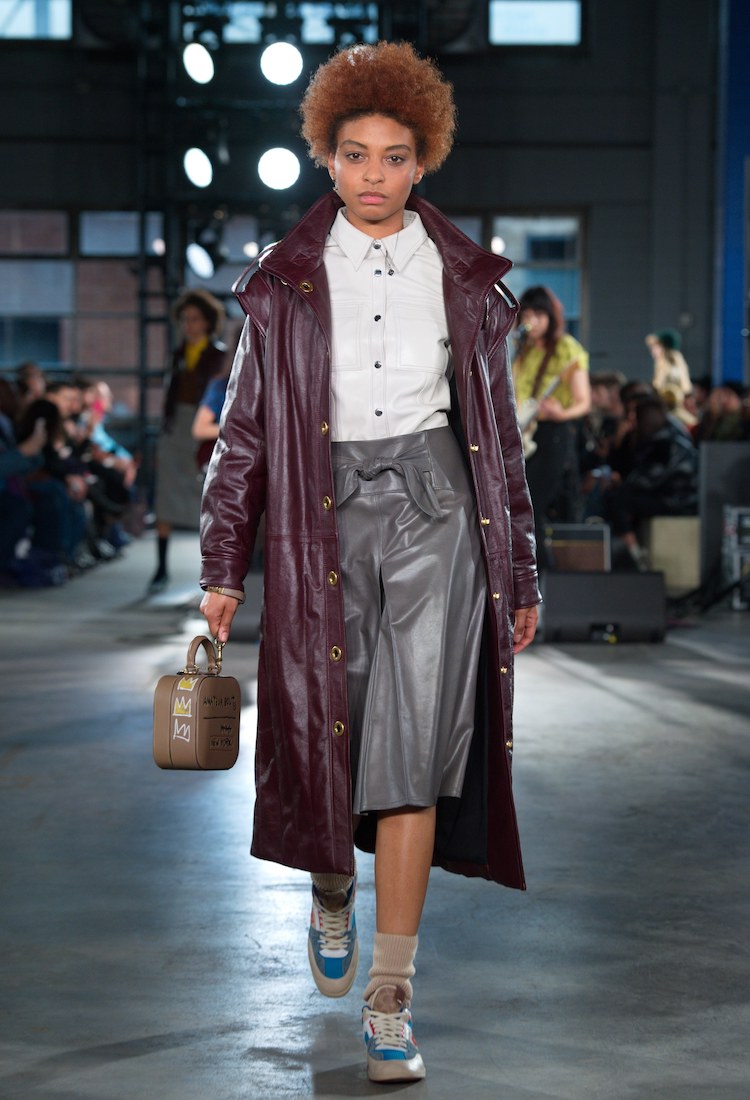 The Rosewood Massacre: How a lie destroyed a black town | The Atlanta Journal-Constitution

Jean-Michel Basquiat had a singular sense of style, and Lisane confirms that he loved fashion.

This season, Coach creative director Stuart Vevers yet again drew inspiration from the 1980s. While the spring 2020 runway interpreted this theme more broadly, with T-shirts and tank tops featuring famous Richard Bernstein portraits of the likes of Rob Lowe, Michael J. Fox, and Barbra Streisand, this season Vevers narrowed his sights to New York City in the ’80s, focusing even more intently on one particular figure: painter Jean-Michel Basquiat.

Vevers rendered a selection of Basquiat’s paintings into prints that appeared on trench coats (like the one that Debbie Harry wore as she closed out the show with a performance of Blondie’s “Dreaming”) and boxy leather bags. Appropriately, he cited Downtown 81—the film in which Basquiat stars in, and which Harry makes a cameo as a bag lady in the end—as an enduring influence. But he also went beyond simply working with the estate of Jean-Michel Basquiat to get access to his paintings: Vevers enlisted Basquiat’s niece, New Jersey–based beauty entrepreneur Jessica Kelly, who runs the natural body-care line 4 the Love of All. “The four represents my daughter, myself, my mother, and my grandmother,” Kelly explained of her business’s name backstage following the show, seated next to her mother (and Jean-Michel’s sister), Lisane Basquiat.