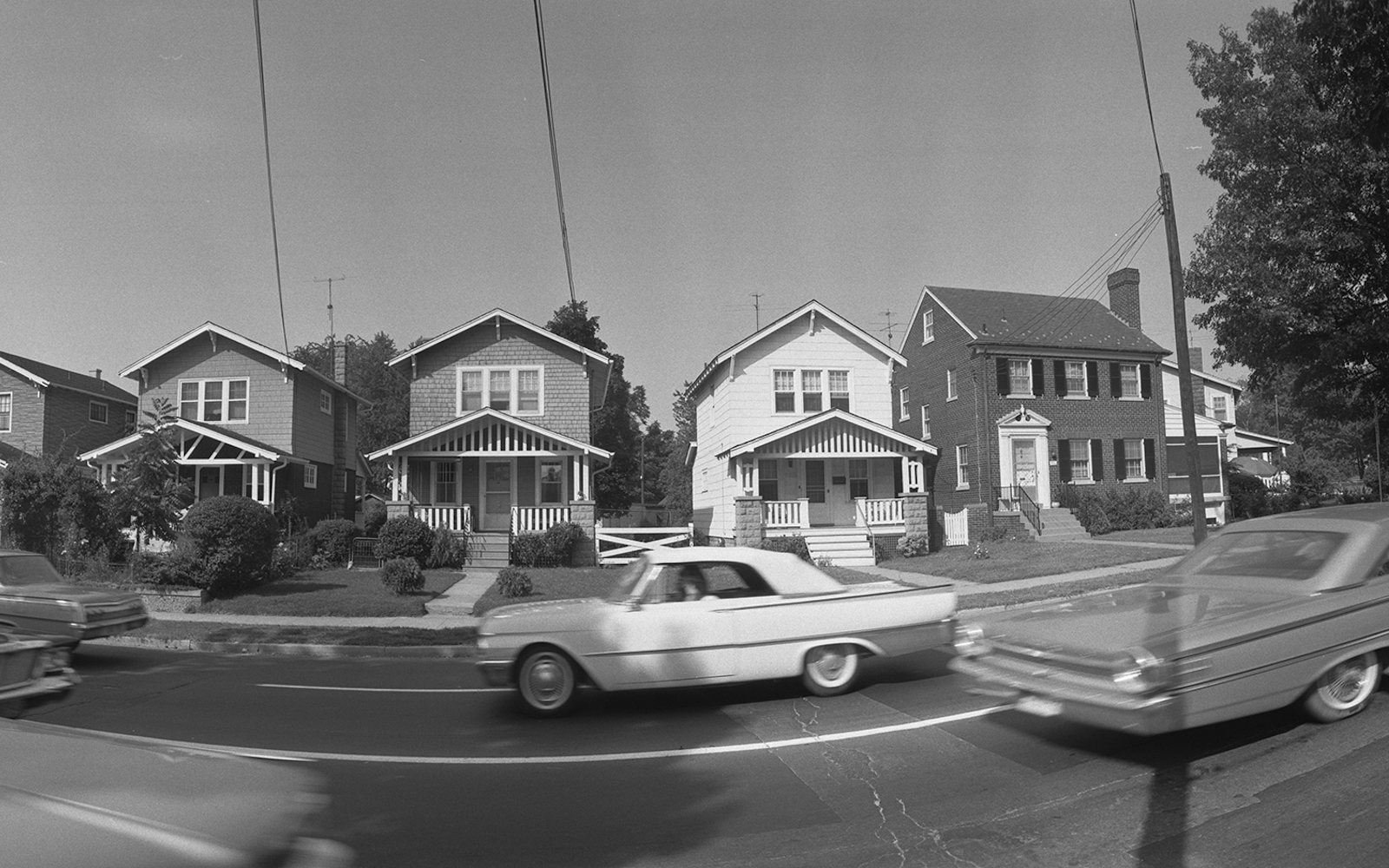 How cars changed the lives of black Americans.

Between the 1920s and the 1960s, automobile ownership changed African American life. You could not be asked to move to the back of the bus—or, worse, to get off and reenter through the back door—if you drove your own car. The horsepower of an automobile also gave African American drivers the ability to escape. Cars enabled motorists to move rapidly without being stopped or harassed by white citizens anxious to take the law into their own hands. There are instances of African Americans being dragged from their cars and beaten by angry mobs, but there are certainly far more cases of black people simply driving past whites without being detected or of outrunning a dangerous situation. Getting behind the wheel became, at times, an equalizer.

Emily Post, the arbiter of white America’s etiquette, expressed concerns that cars leveled the social playing field. She complained about the ordinary citizen who purchased a new car and “felt that he automatically became the equal of every owner of a similar car, and the superior of the owners of all cars of less importance.” The car, Post feared, enabled the lower classes to feel equal to the middle classes. Post further lamented that “the man in moderate circumstances will stint himself in every way to buy a car actually beyond his means, thus to gratify his desire to go one better than his neighbor.” Not only did cars make you more equal, she continued, but they could make you more confident and aggressive. Post saw the automobile as an unfortunate invention for those, like herself, who wished to preserve the existing social order. Others, however, especially African Americans, viewed the automobile as the necessary invention of a democratic society.