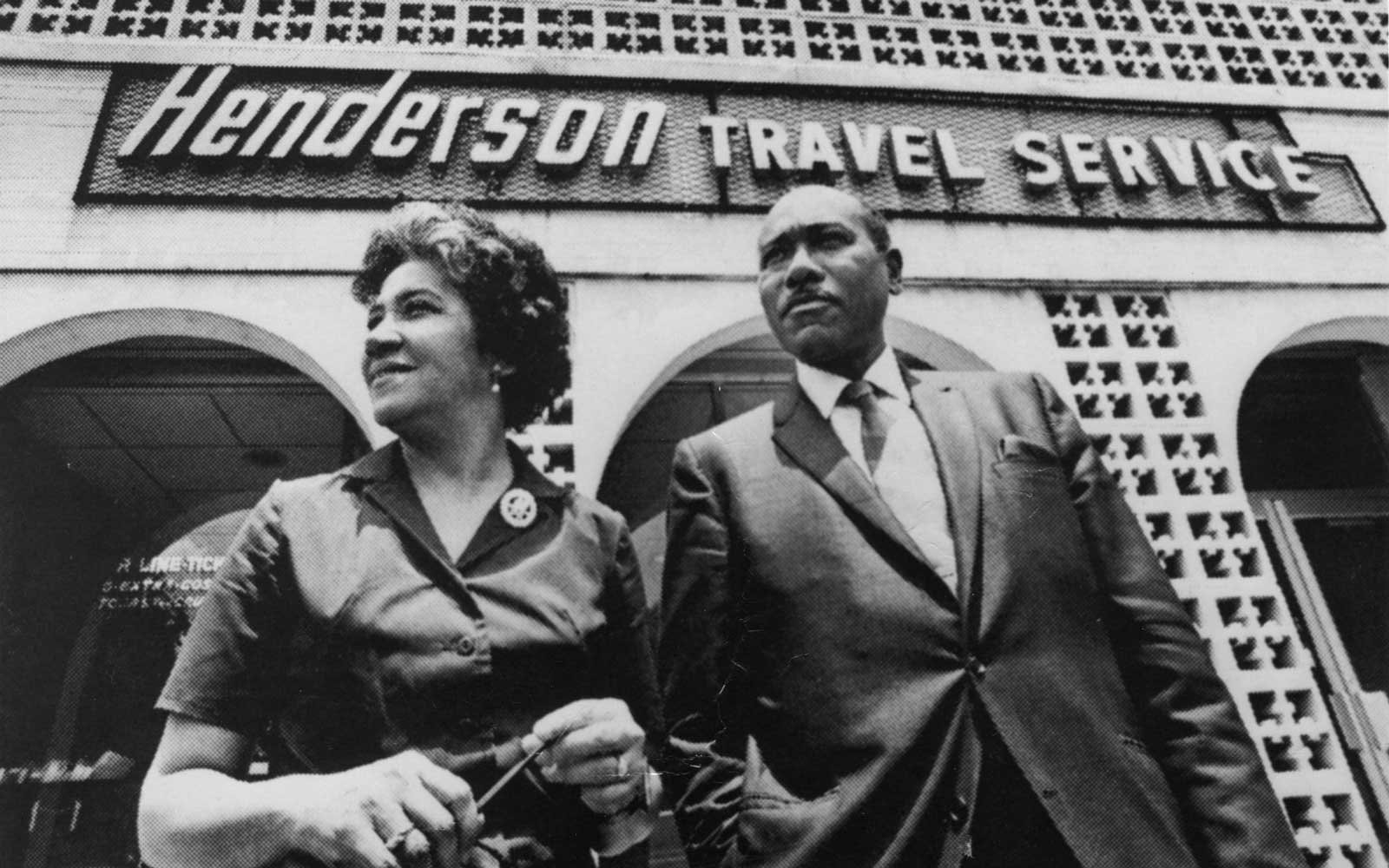 The agency planned Dr. Martin Luther King, Jr.’s trip to Oslo when he received the Nobel Peace Prize in 1964.

Before the current boom of black travel nomads and influencers, there were African-American pioneers who charted a course that would revolutionize the way black travelers traversed the world. More than 80 years ago, postal service worker and travel writer Victor Hugo Green had the foresight to create The Negro Motorist Green Book, a travel guide that was initially the go-to source for black American travelers. It featured a list of recommended hotels, restaurants, and gas stations that catered to black patrons when Jim Crow laws and racial segregation were prominent in the U.S.

Born in Harlem, New York, Green published the first edition of The Negro Motorist Green Book in 1936, printing 15,000 copies every year. In 1952, he broadened the scope of the guide to encompass travel beyond road trips by changing the name to The Negro Travelers’ Green Book.