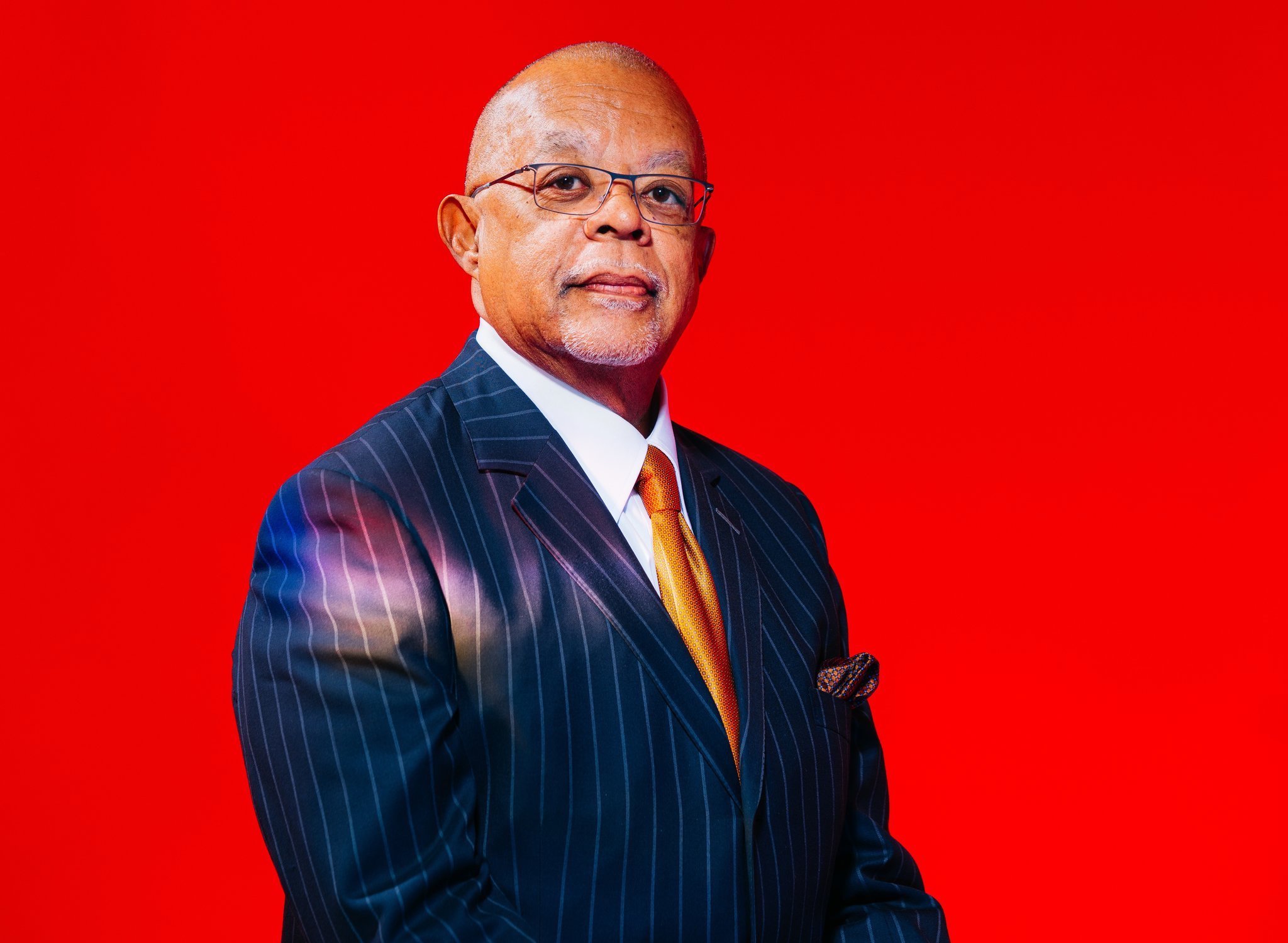 Henry Louis Gates Jr. is one of a handful of academics who have crossed over into something approaching true celebrity.

Which is apparently what happens when you’ve written and edited dozens of books of popular history; had a guiding hand in 18 major documentaries on black history, the most recent of which was “Who Killed Malcom X?”; and spent six seasons uncovering the genealogical mysteries of famous people as host of PBS’s “Finding Your Roots.” Gates’s desire to reach beyond the ivory tower — in addition to writing landmark works of literary criticism like “The Signifying Monkey,” he’s the director of Harvard’s Hutchins Center for African and African-American Research — was motivated by some very personal feelings. “My brother asked me once,” says Gates, 69, recalling a time when he and his work were less well known, “‘When are you going to write a book that Daddy and Mama can read?’”

There’s no arguing that popular storytelling and factual scholarship can be combined in useful ways. What I’m curious about is your opinion on the limits, if there are any, of that combination. It’s an excellent question. It took a long time for black scholars and filmmakers to feel comfortable representing black historical figures in three dimensions. Take Harriet Tubman. Students think Harriet Tubman was basically leading a train of slaves out of Grand Central Station. But I think the number she saved was closer to 70 — which was a lot, by the way. Or: The myth that our ancestors were kidnapped by your ancestors, David, is just untrue. The fantasy is that my 10th-great-grandmother and -grandfather were out on a picnic and some white people jumped out of the bushes and they ended up on a plantation in Virginia. That’s not how it happened. But one of the things that I’ve dedicated my career to is showing that black people are just as complex, positively and negatively, as anybody else. For years, the mythos that undergirded black history was that the slaves were the victims of European dominance. But really it was the Europeans who were selling guns to African kings, who engaged in wars against other Africans in order to defeat them and then sell the victims to Europeans. I remember once I was asked to consult on a project about Martin Luther King. I said, “You can’t do hagiography anymore.” King was complicated. He had affairs and doubts. He was a flawed person but also a great man, and showing him in his full complexity would make for a better film than pretending he was a walking saint. But the historian who was involved in this project said: “Too many racists. They’re not ready for that.”