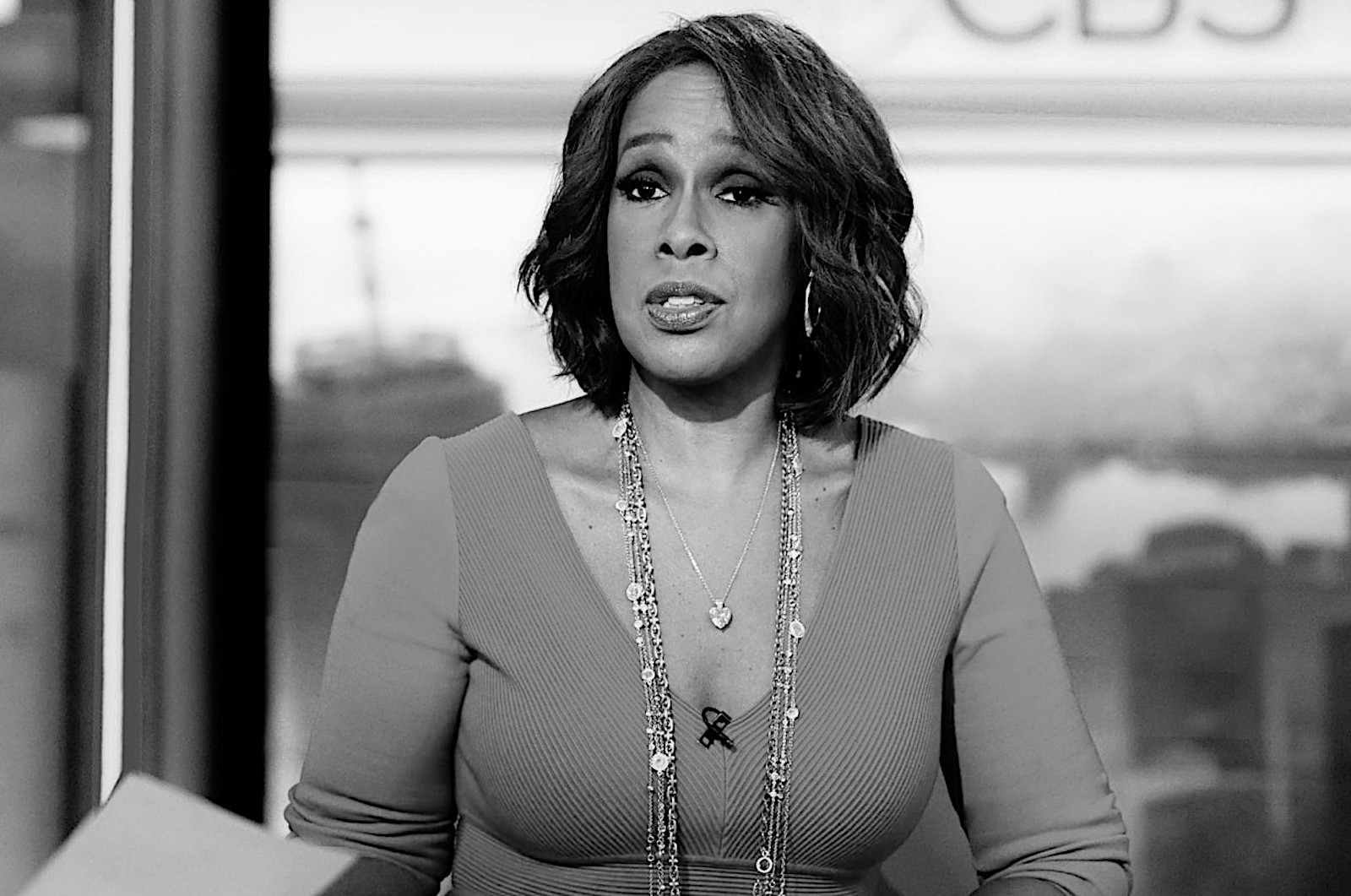 The treatment of Gayle King over the last 48 hours is a case study in the inability to critique Black women without tearing them down in the process.

In the emotional days following the death of Kobe Bryant and his 13-year-old daughter Gianna in a helicopter crash, Black people, in our shock and sorrow, seemed to be united. Through shares and retweets, in conversations both private and public, Bryant’s larger-than-life influence on our collective psyche was as palpable as the hush caused by his death. Black women, confronted with the raw vulnerability of Black men and boys facing the loss of their hero—and their own mortality—gave them a safe space to weep and mourn. This is radical, Black love, we thought. This is us at our best.

Then, Gayle King, a Black woman in the United States of America, dared to ask a question. And the jig was up.

On Thursday, CBS posted a clip of King’s interview with WNBA star Lisa Leslie, a longtime friend of Bryant. In the clip, taken from a longer interview about Bryant’s legacy, King pressed Leslie on whether the 2003 rape accusations, later dropped in criminal court and settled in a civil case, tainted the way that Bryant would be remembered. For Leslie, it was clearly a painful and difficult moment as she discussed her late friend just days after his passing. For King, it would soon become a disaster.