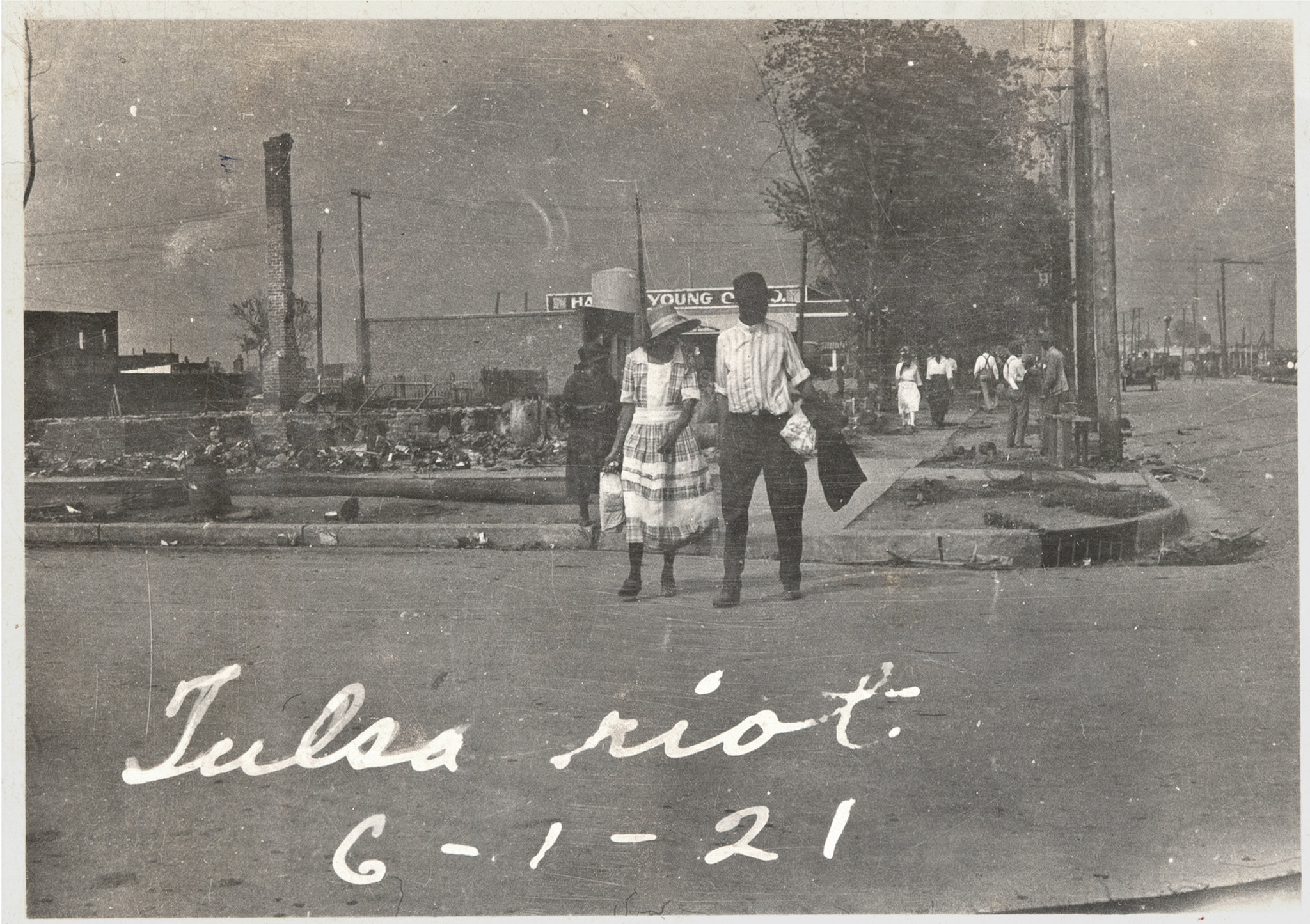 In one of the worst instances of racist violence in American history, a group of white people slaughtered black residents of Tulsa. For decades, city leaders rarely acknowledged it in public.

Archaeologists plan to excavate part of a cemetery in Tulsa, Okla., to see if it holds the remains of black residents slaughtered by white mobs during a massacre in 1921. The mayor said Wednesday it was an “unprecedented” step to address one of the worst instances of racist violence in American history, an episode that for decades was rarely acknowledged in public by city leaders.

The archaeologists plan to dig up a small section of the Oaklawn Cemetery, east of downtown, where they found evidence last year of a possible mass grave site. The excavation, announced at a committee meeting on Monday, “would establish the presence or absence of human remains, determine the nature of the interments, and obtain data to help inform the future steps in the investigation, including appropriate recovery efforts,” the city said in a statement.

“We are proposing this intermediate step to obtain just a sample and additional information — essentially a proof of concept, if you will — to demonstrate: ‘Do we, in fact, have human remains here? And do they seem to be consistent with race massacre victims?’” Dr. Kary Stackelbeck, the state archaeologist of Oklahoma, said at the meeting.