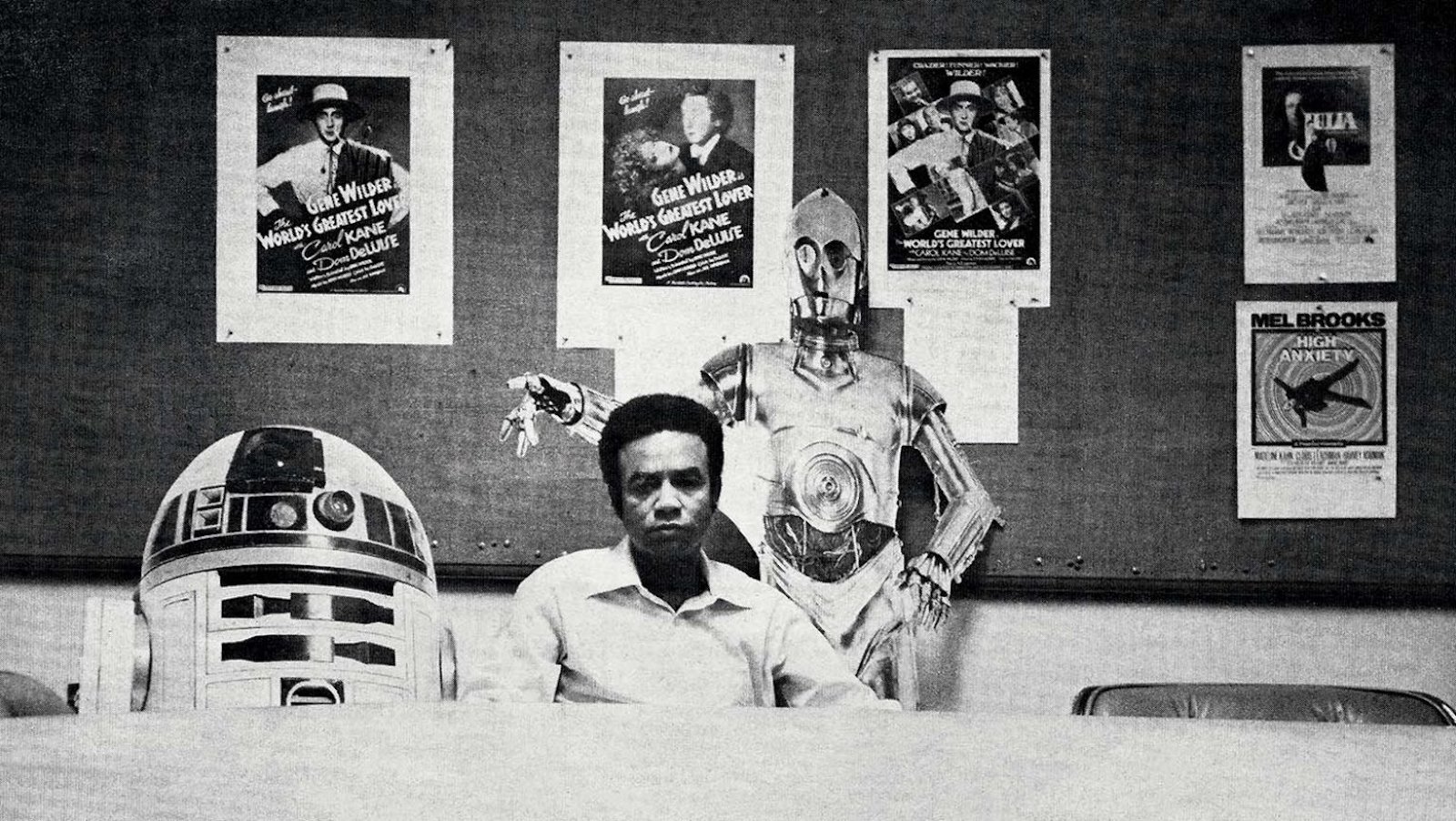 Ashley Boone Jr., the first black president of a major Hollywood studio, helped make George Lucas’ quirky space opera a hit in the 1970’s — yet chances are you’ve never heard of him: “He was way ahead of his time.”

When thousands gathered Dec. 16 in Hollywood for the world premiere of Star Wars: The Rise of Skywalker — supposedly the last Skywalker film — they heard Bob Iger, Kathleen Kennedy and J.J. Abrams thank everyone from creator George Lucas to the actor who played R2-D2. But one name was not so much as whispered, despite this person’s critical 1970s role in launching what would become the most successful movie franchise of all time: the all-but-forgotten Ashley Boone Jr.

Although his contributions have been mostly lost to history — he doesn’t even have a Wikipedia page — Boone, who died in 1994 at age 55, was a marketing and distribution wizard who championed Lucas’ space opera when nearly everyone else — including the board of 20th Century Fox — thought it was a wacky idea doomed to fail. He shaped its release date and the number of theaters in which it rolled out and renewed its promotional campaign four times in order to keep it surging in theaters. He worked on a slew of other milestone movies, too, including The Rocky Horror Picture Show, Chariots of Fire, Ghostbusters and Thelma & Louise. Eventually, he became the first black president at a major Hollywood studio — even if that job lasted a grand total of four months — and went on to break many other barriers. And his kid sister left her job as a Pan Am flight attendant to follow him into the business and in 2013 became the first black president of the Academy of Motion Picture Arts and Sciences.