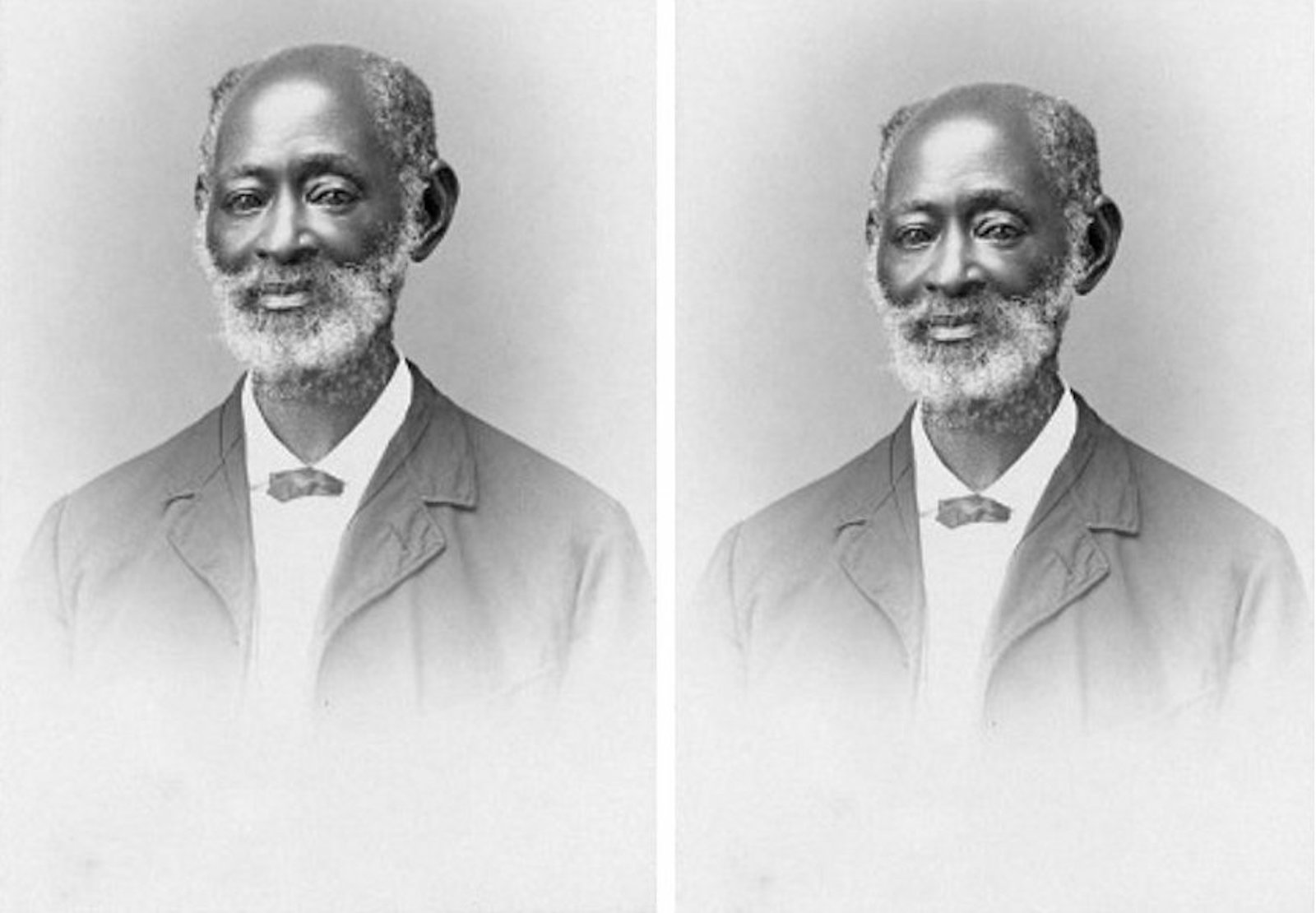 In 1837, along with his cousin Kwame Poku, the prince left to pursue an education in the Netherlands. The prince and his cousin were sent from their homeland to the Netherlands as part of a deal that gave the Dutch ”recruits” from Africa when they could no longer legally take slaves.

The king received a portion of the agreed sum and offered his eldest son Boakye and his cousin Kwame Poku, both aged 10, to Holland. They were given to the governor in Gijzel.