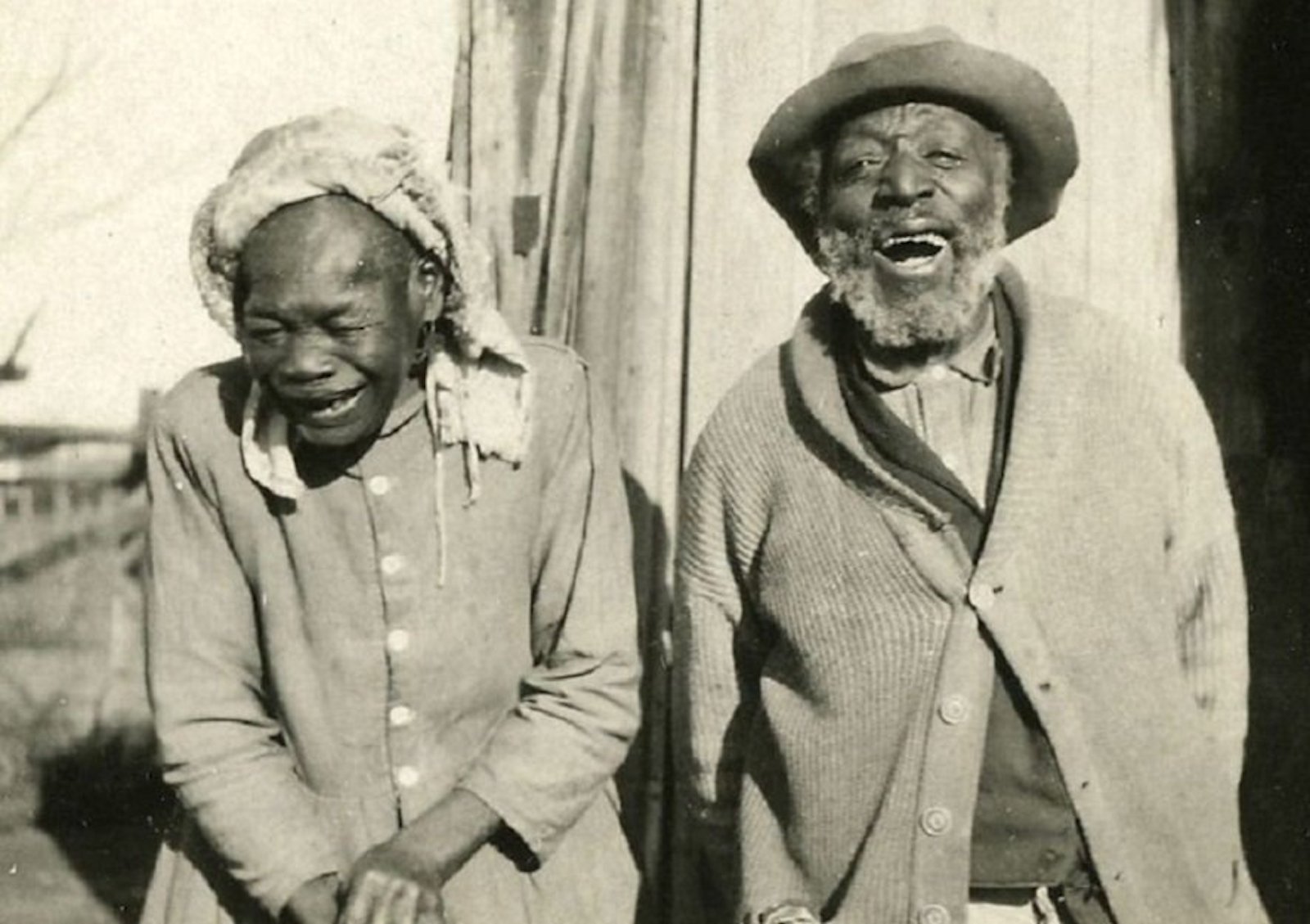 Who people believe rules in heaven influences their beliefs about who rules on Earth, Stanford scholars find | Stanford, News

The Emancipation Proclamation of 1863 which changed the status of over 3.5 million enslaved African Americans in the South from slave to free, did not emancipate some hundreds who were slaves through to the 1960s.

This was revealed by historian and genealogist Antoinette Harrell who unearthed shocking stories of slaves in Southern states like Louisiana, Mississippi, Arkansas, and Florida over hundred years after the Emancipation Proclamation.

She told Justin Fornal that her 1994 journey of historical truth revealed the stories of many 20th century slaves who came forth in New Orleans when they heard that she was using genealogy to connect the dots of a lost history.