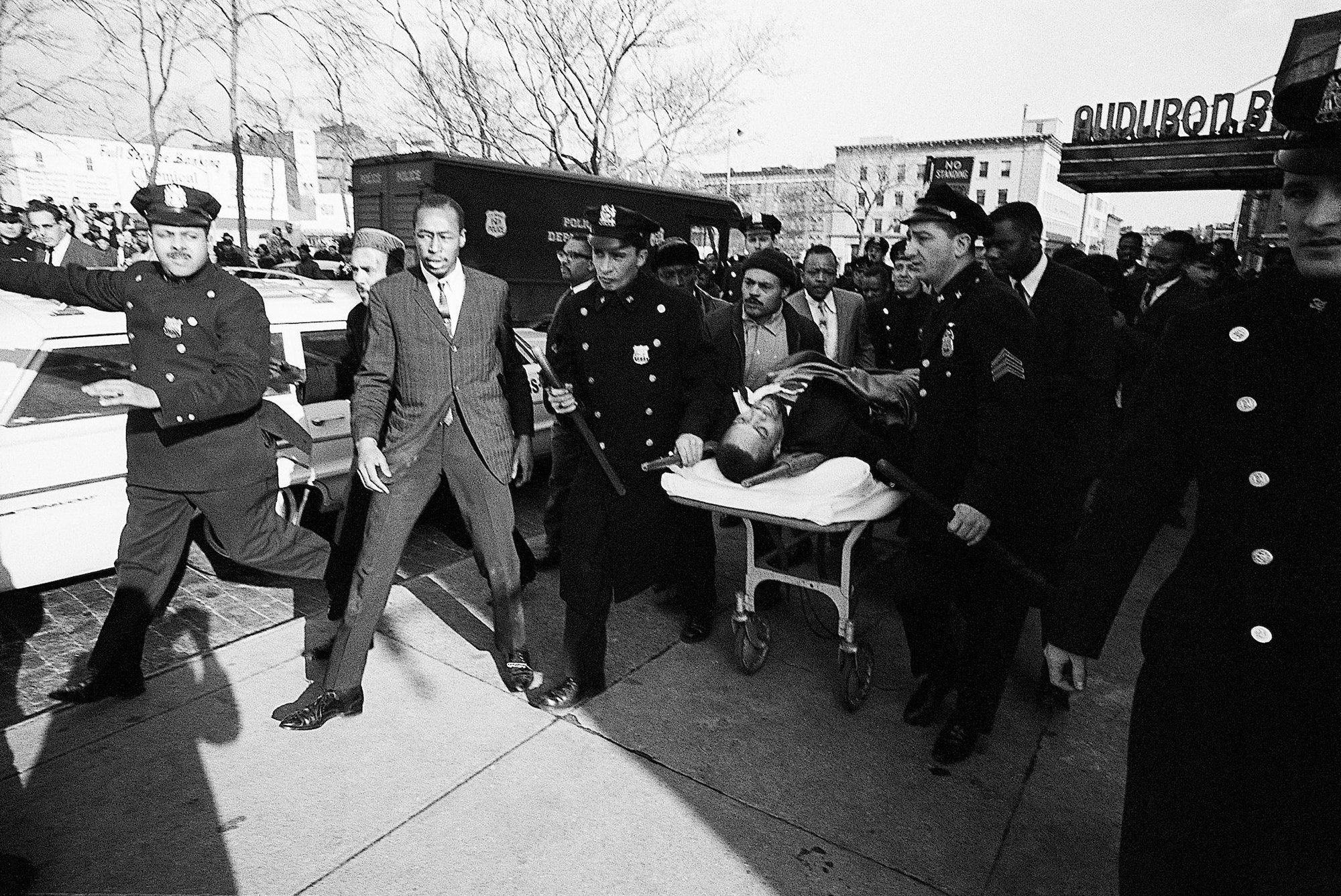 Fifty-five years later, the case may be reopened.

For more than half a century, scholars have maintained that prosecutors convicted the wrong men in the assassination of Malcolm X.

Now, 55 years after that bloody afternoon in February 1965, the Manhattan district attorney’s office is reviewing whether to reinvestigate the murder.

Some new evidence comes from a six-part documentary called “Who Killed Malcolm X?,” streaming on Netflix Feb. 7, which posits that two of the men convicted could not have been at the scene that day.

Instead it points the finger at four members of a Nation of Islam mosque in Newark, N.J., depicting their involvement as an open secret in their city. One even appeared in a 2010 campaign ad for then-Newark mayor Cory Booker.