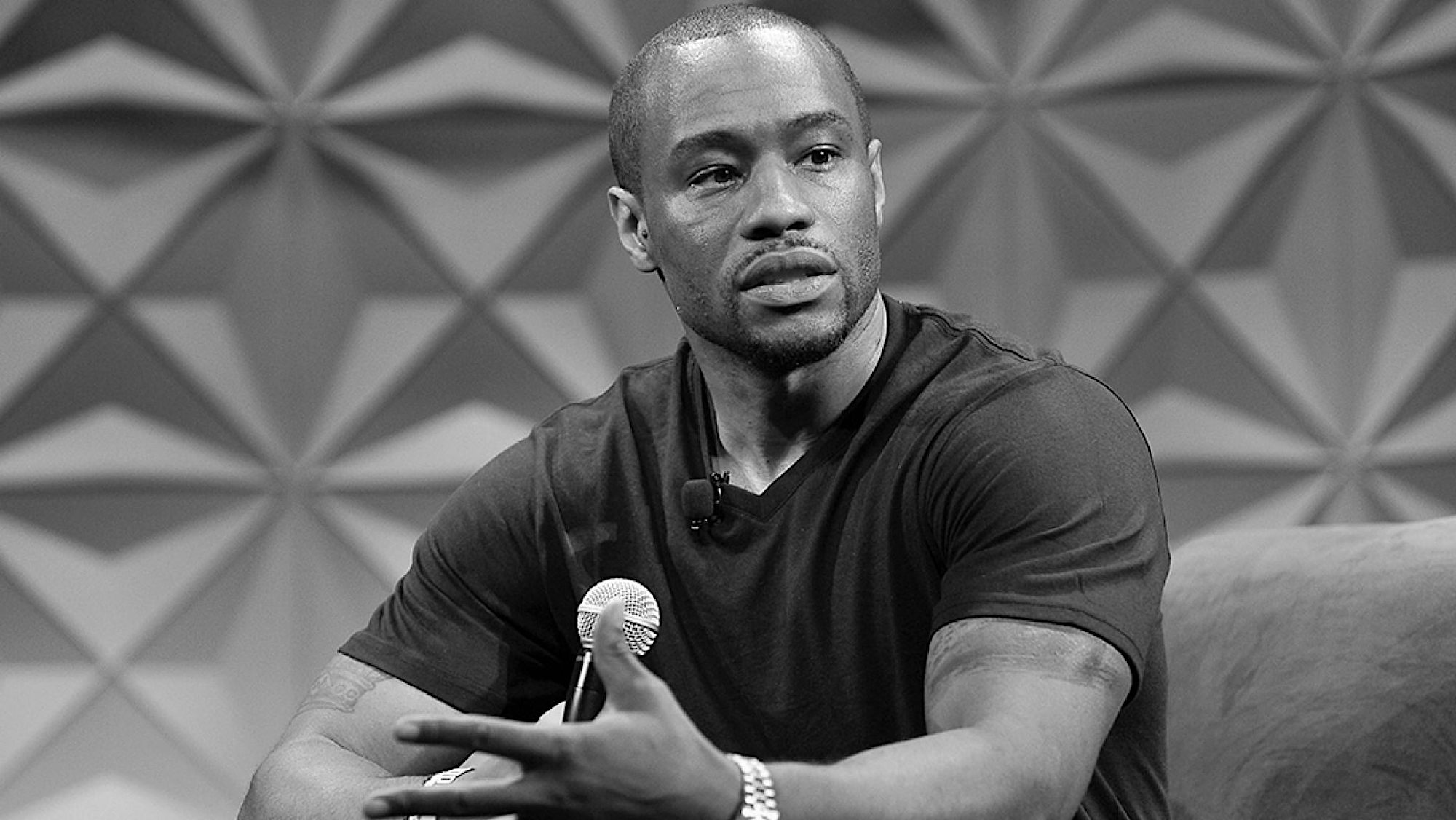 “You can have a critique of Gayle King —though folk should actually watch the whole interview— AND hold Snoop accountable for the misogynistic way he engaged her.” – Marc Lamont Hill

Following this interview, a lot of viewers were disappointed with Gayle’s decision to bring up the case. One of which was Hip-Hop mogul, Snoop Dogg, who took to Instagram to address the interview.

“I swear to God we the worse,” Snoop says in the video shaking his head. “We expect more from you, Gayle. Don’t you hang out with Oprah? Why ya’ll attacking us? We’re your people.