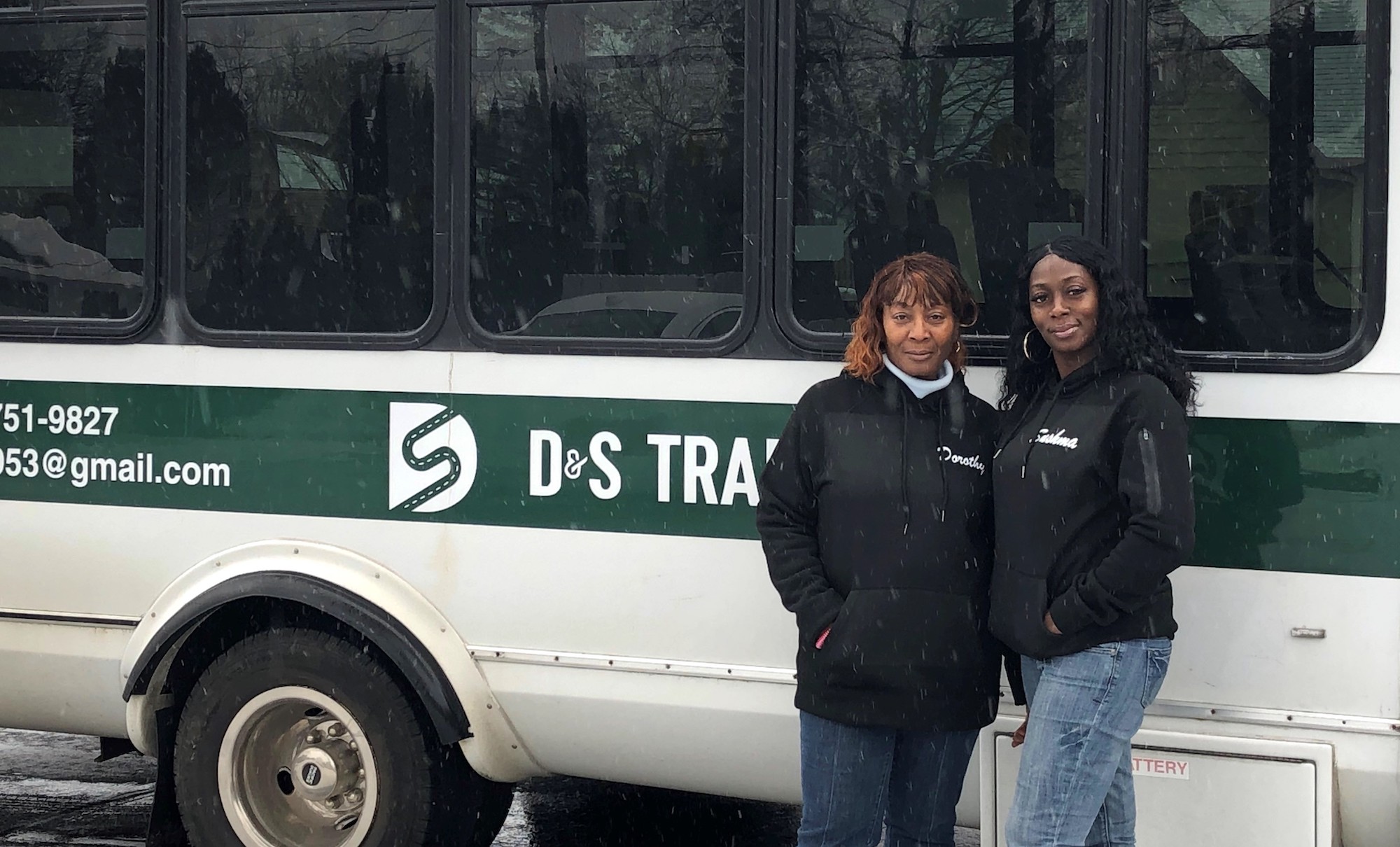 Biography of William Still, Father of the Underground Railroad | ThoughtCo.

A former national correspondent for the Atlantic magazine, Ta-Nehisi Coates is among the most revered and widely read intellectuals in the US. His bleak but scintillating book about race, We Were Eight Years in Power (2017), was a passionate collection of essays focusing on the sharp divisions and overpowering emotions – from uplifting to ugly – that surfaced when Barack Obama became his country’s first black president. What white America fears most is black competence, Coates reasoned. Black excellence turns that fear into paranoia.

Coates alerted readers to his talents two years earlier with the National Book award-winning Between the World and Me, a letter to his then 14-year-old son in which he warned about the perils of being African American. It was acclaimed by Toni Morrison, who celebrated Coates as the long-awaited heir to James Baldwin.

Like Baldwin, Coates’s elegant nonfiction is haunted by the dark legacy of the American civil war. Little wonder, then, that slavery is the subject of his first novel.