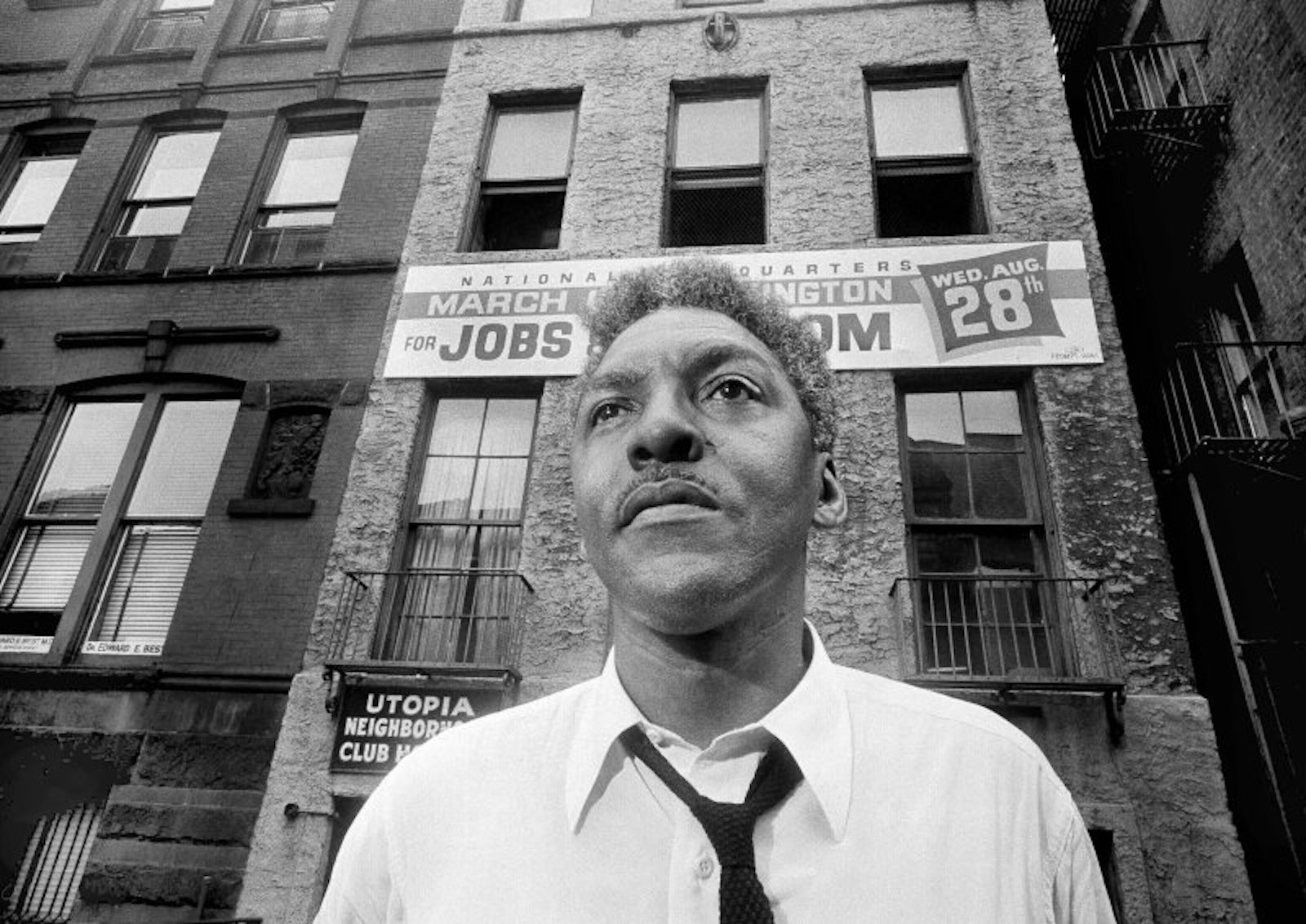 Rustin, who co-organized the March on Washington in 1963, was jailed for having gay sex nearly 70 years ago.

Bayard Rustin was a confidant of Dr. Martin Luther King Jr. and a key organizer of the March on Washington in 1963. He also helped plan other nonviolent protests and boycotts to end racial discrimination.

Gov. Gavin Newsom pardoned Rustin for his arrest in 1953 when he was found having sex with two men in a parked car in Pasadena. He was in town as part of a lecture tour on anti-colonial struggles in West Africa.