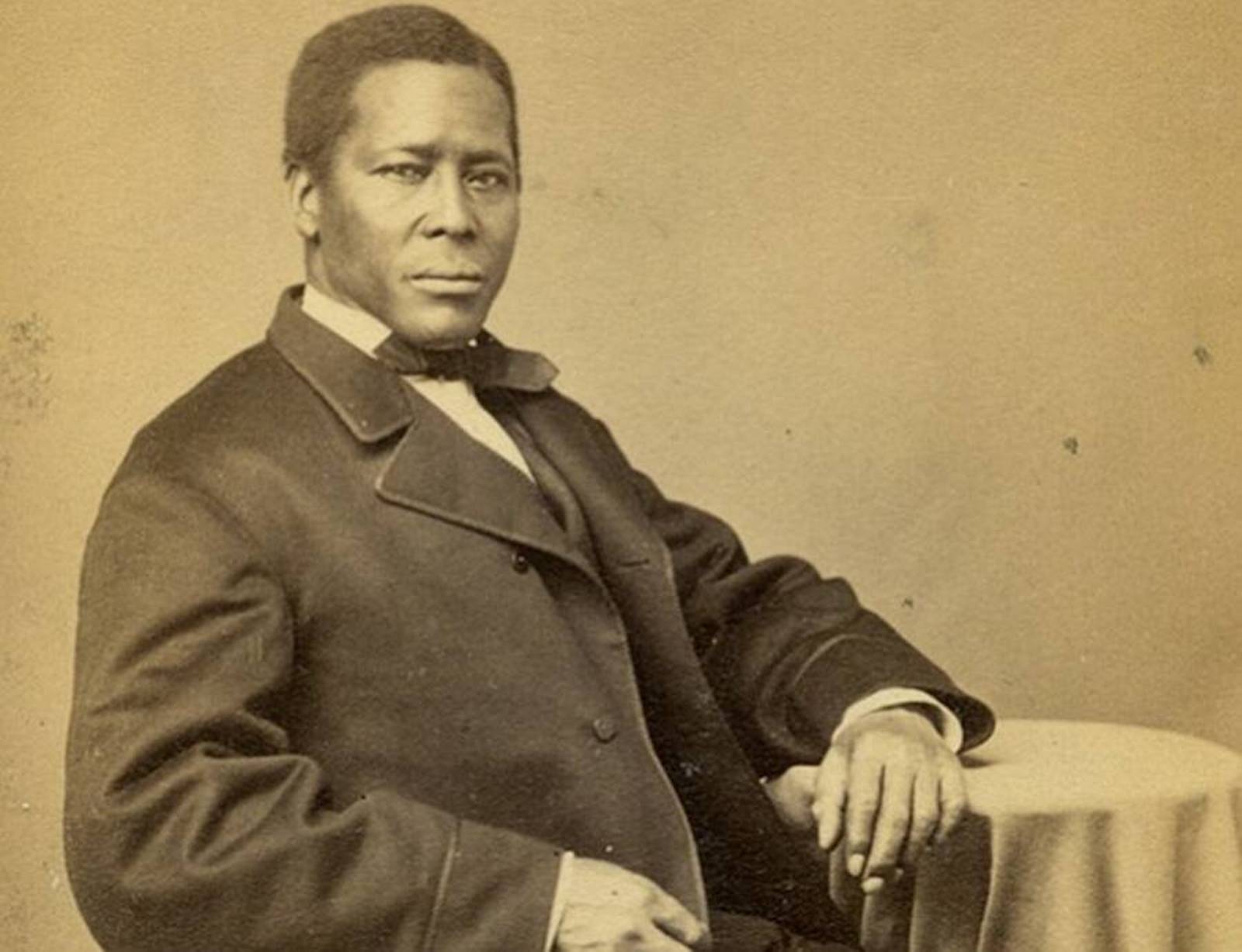 William Still (October 7, 1821–July 14, 1902) was a prominent abolitionist who coined the term Underground Railroad and, as one of the chief “conductors” in Pennsylvania helped thousands of people get free and settled away from slavery. Throughout his life, Still fought not only to abolish slavery, but also to provide African-Americans in northern enclaves with civil rights. Still’s work with runaways is documented in his seminal text, “The Underground Rail Road.” Still believed that the book could “encourage the race in efforts of self-elevation.”

Early Life
Still was born a free black man in near the town of Medford, in Burlington County, New Jersey, the youngest of 18 children born to Levin and Sidney Steel. Although he gave his official birthdate as October 7, 1821, Still provided the date of November 1819 on the 1900 census. Still was the son of people who had been enslaved laborers on a potato and corn farm on the eastern shore of Maryland owned by Saunders Griffin.

William Still’s father Levin Steel was able to purchase his own freedom, but his wife Sidney had to escape enslavement twice. The first time she escaped she brought along her four oldest children. However, she and her children were recaptured and returned to slavery. The second time Sidney Steel ran away, she brought two daughters, but her sons were sold to slave owners in Mississippi. Once the family was settled in New Jersey, Levin changed the spelling of their name to Still and Sidney took a new name, Charity.