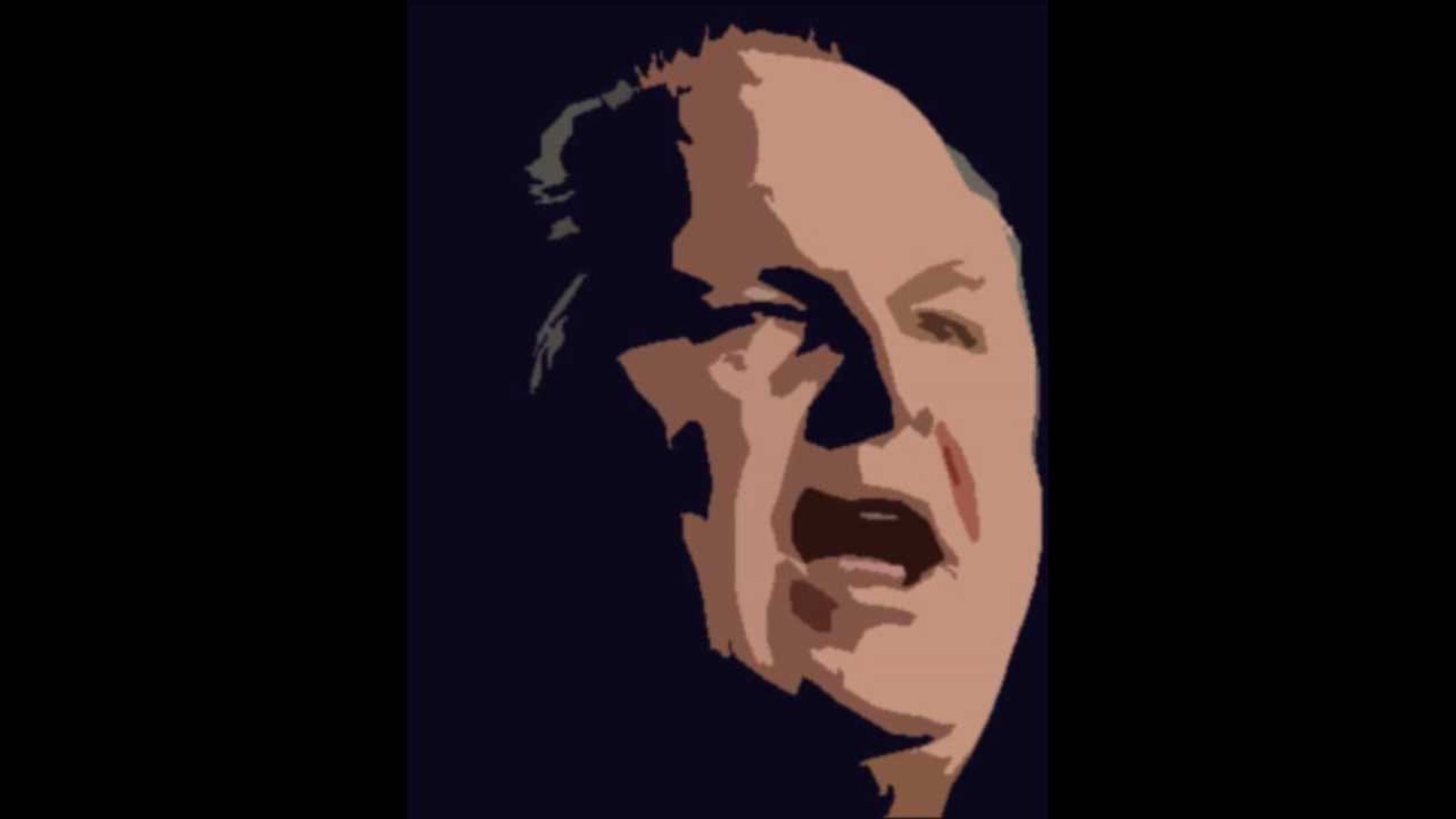 The talk-radio host exploits the racial anxieties of Americans to be provocative, and reaps the rewards even when criticized.

Over the years, Rush Limbaugh has raised his profile by deliberately violating various taboos. This excites his fans, who process transgressiveness as bravery, especially if it angers the left. It garners attention from Limbaugh’s critics too. Outraged, they declare that he is racist, or sexist, or homophobic — charges that prompt conservatives to rally around him, insisting that their favorite radio host isn’t a bigot, just another victim of political correctness. The cycle has characterized Limbaugh’s career for decades.

Limbaugh isn’t always in the wrong. Sometimes his pointed satire is unobjectionable, at least insofar as it isn’t racist, sexist, or homophobic, but his eager ideological antagonists declare it it to be anyway.

But too often his commentary, whether bigoted or not, is clearly odious, and for a distinct reason. At his very worst, it is beside the point to adjudicate whether Limbaugh is guilty of prejudice, because he guilty of something much worse: exploiting the racial anxieties of Americans for profit. He deliberately provokes racial controversy, both for his audience and the blowback.