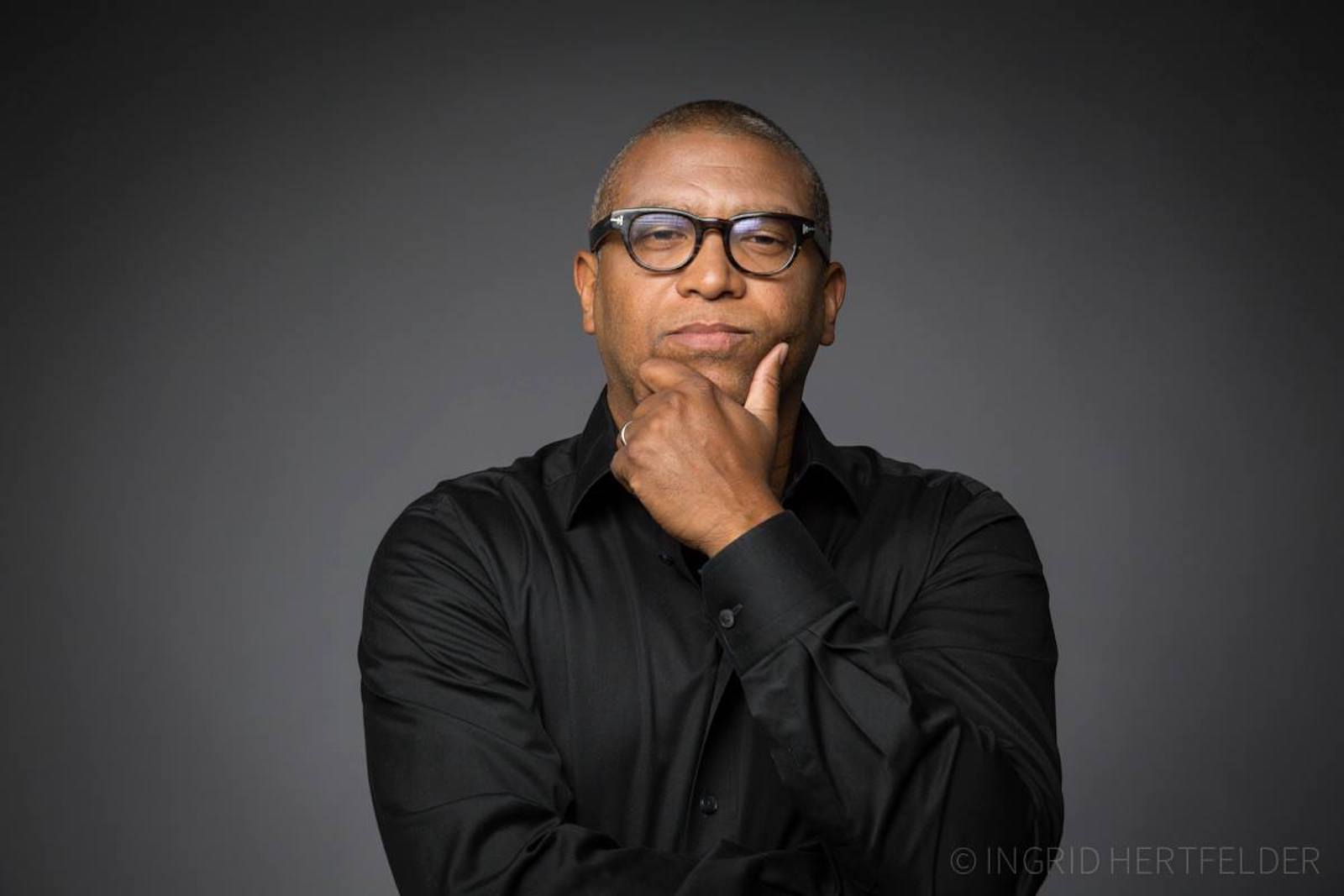 Digging into Reginald Hudlin’s résumé is like the most inspiring rabbit hole you could possibly tumble down.

Most people know Hudlin as the director of such classic ’90s films as House Party and Boomerang. And while he’s been consistent on the directing front, most recently with his Netflix doc The Black Godfather, about music industry legend Clarence Avant, Hudlin also served as the first president of entertainment for BET in the early 2000s, where he developed popular shows including Sunday Best and the BET Hip-Hop Awards. He’s also produced highly regarded films and TV shows including Django Unchained and The Boondocks, and he’s written seminal story arcs for Marvel’s Black Panther comic book series, including cocreating everyone’s favorite little sister, Shuri.

Basically, Reginald is a superhero in his own right for creativity.

In this episode of Fast Company‘s podcast Creative Conversation, Hudlin explains how creative risk-taking not only led to personal breakthroughs but shaped black culture and pop culture at large.