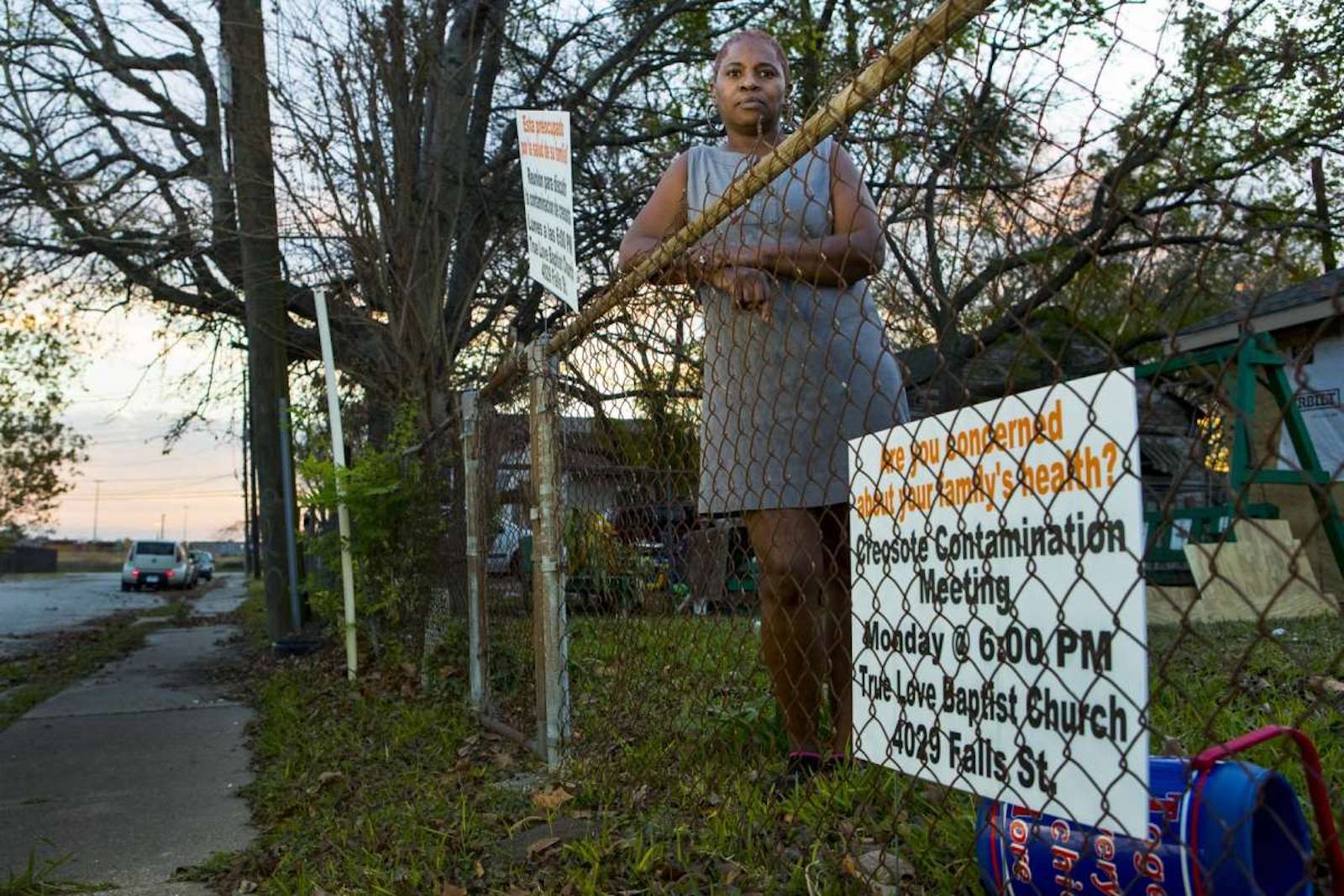 State authorities have identified a part of Houston’s Fifth Ward as a cancer cluster, a designation found where creosote was used since 1997 by Union Pacific.

Creosote is a chemical used to treat wood railroad ties, which were treated by Houston Wood Preserving Works in the nearby Englewood Rail Yard. The chemical has since seeped into the ground and contaminated the groundwater, authorities discovered.

Since the discovery, several figures – including Congresswoman Sheila Jackson Lee and advocate Erin Brockovich – have come to bat for the community.