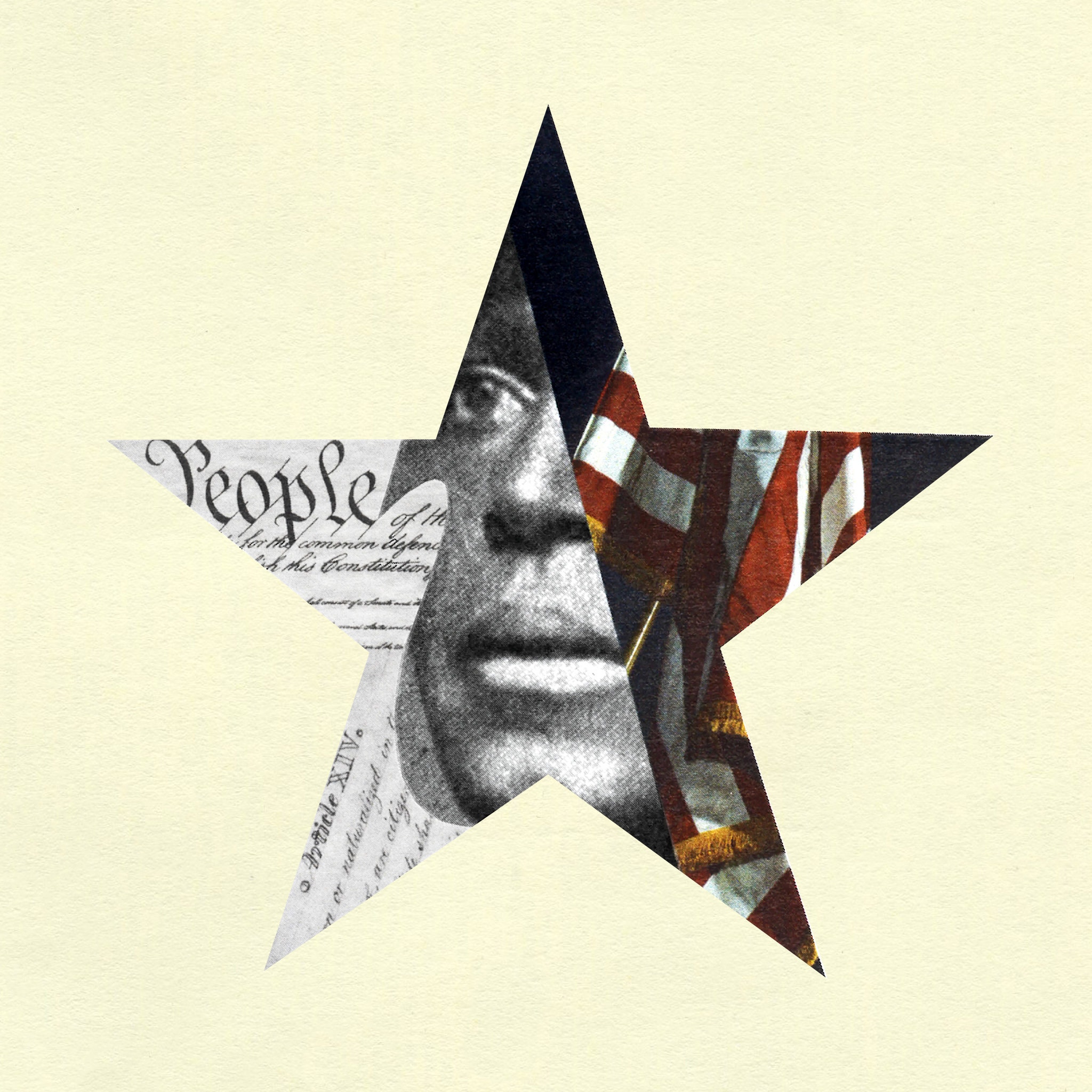 OG History is a Teen Vogue series where we unearth history not told through a white, cis-hetero-patriarchal lens. In this edition, Jameelah Nasheed explains how the fight for Black voters’ rights has changed in the 150 years since the 15th Amendment was ratified.

On February 3, 1870 — 150 years ago today — African American men were given the right to vote with the ratification of the 15th Amendment, which declared that the “right of citizens of the United States to vote shall not be denied or abridged by the United States or by any state on account of race, color, or previous condition of servitude.” This major milestone would appear to have empowered Black men by implying their voices mattered in this American democracy.

Instead, this date was just one major milestone in an ongoing fight for equality at the polls. It’s a fight that in 2020 — as the Black vote is a topic of serious discussion a century and a half later — still persists. To help understand our modern battle of voting, it’s helpful to look back at this 150-year-old breakthrough.

Following the end of the Civil War in 1865, during the 12-year period referred to as the Reconstruction Era, a series of amendments were ratified to provide constitutional protections for the formerly enslaved Black population. There was the 13th Amendment, in 1865, which outlawed slavery. Three years later, in 1868, the 14th Amendment granted citizenship to everyone born or naturalized in the United States (prior to this amendment, a Supreme Court decision stated that descendants of enslaved people could not be citizens). Then there was the 15th Amendment, which enfranchised some of these newly freed citizens — but not for long.