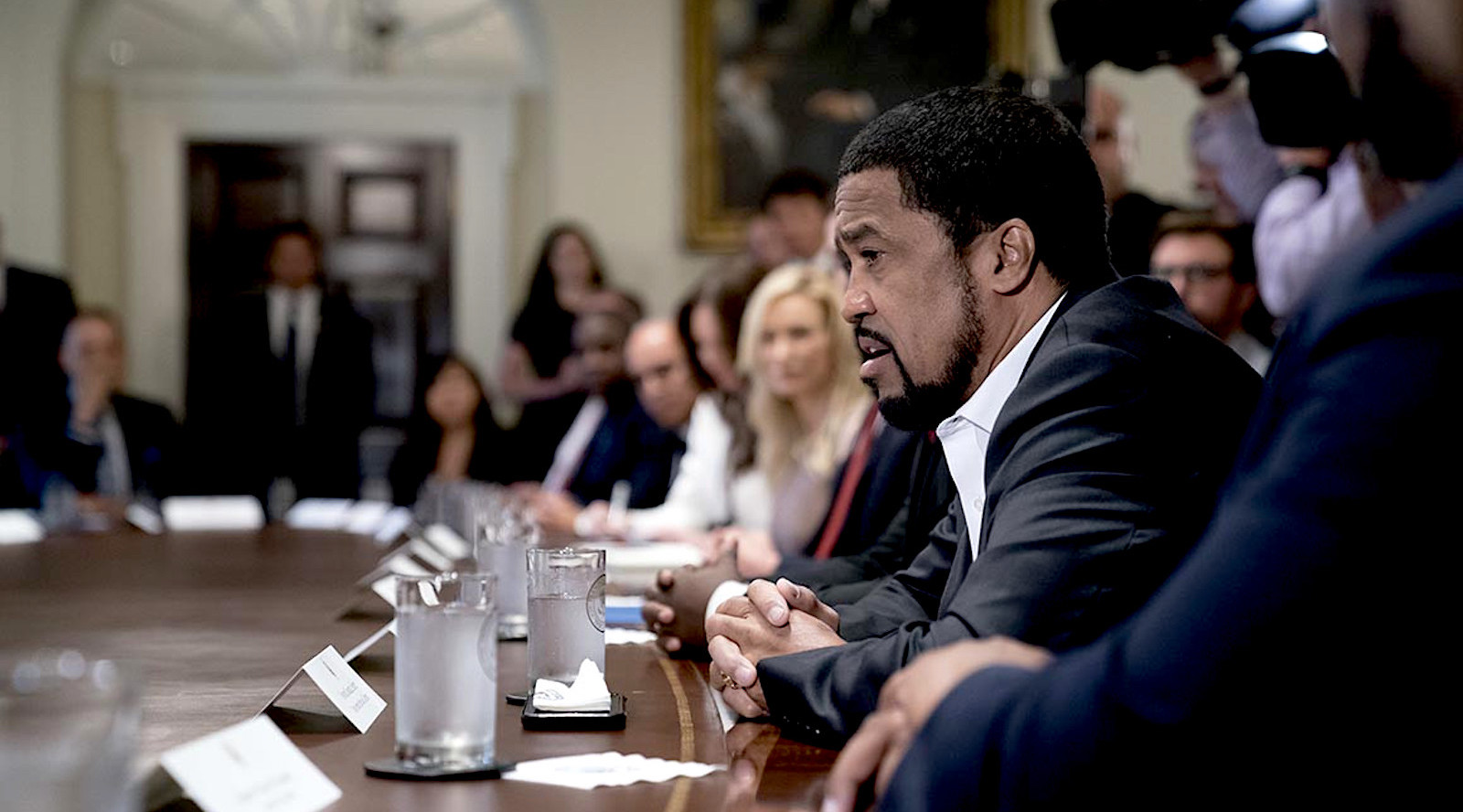 How To Spend A Day In Black-Owned Paris | Travel Noire

Organizers have begun holding events in black communities where they lavish praise on the president while handing out thousands of dollars in giveaways.

Allies of Donald Trump have begun holding events in black communities where organizers lavish praise on the president as they hand out tens of thousands of dollars to lucky attendees.

The first giveaway took place last month in Cleveland, where recipients whose winning tickets were drawn from a bin landed cash gifts in increments of several hundred dollars, stuffed into envelopes. A second giveaway scheduled for this month in Virginia has been postponed, and more are said to be in the works.

The tour comes as Trump’s campaign has been investing its own money to make inroads with black voters and erode Democrats’ overwhelming advantage with them. But the cash giveaways are organized under the auspices of an outside charity, the Urban Revitalization Coalition, permitting donors to remain anonymous and make tax-deductible contributions.