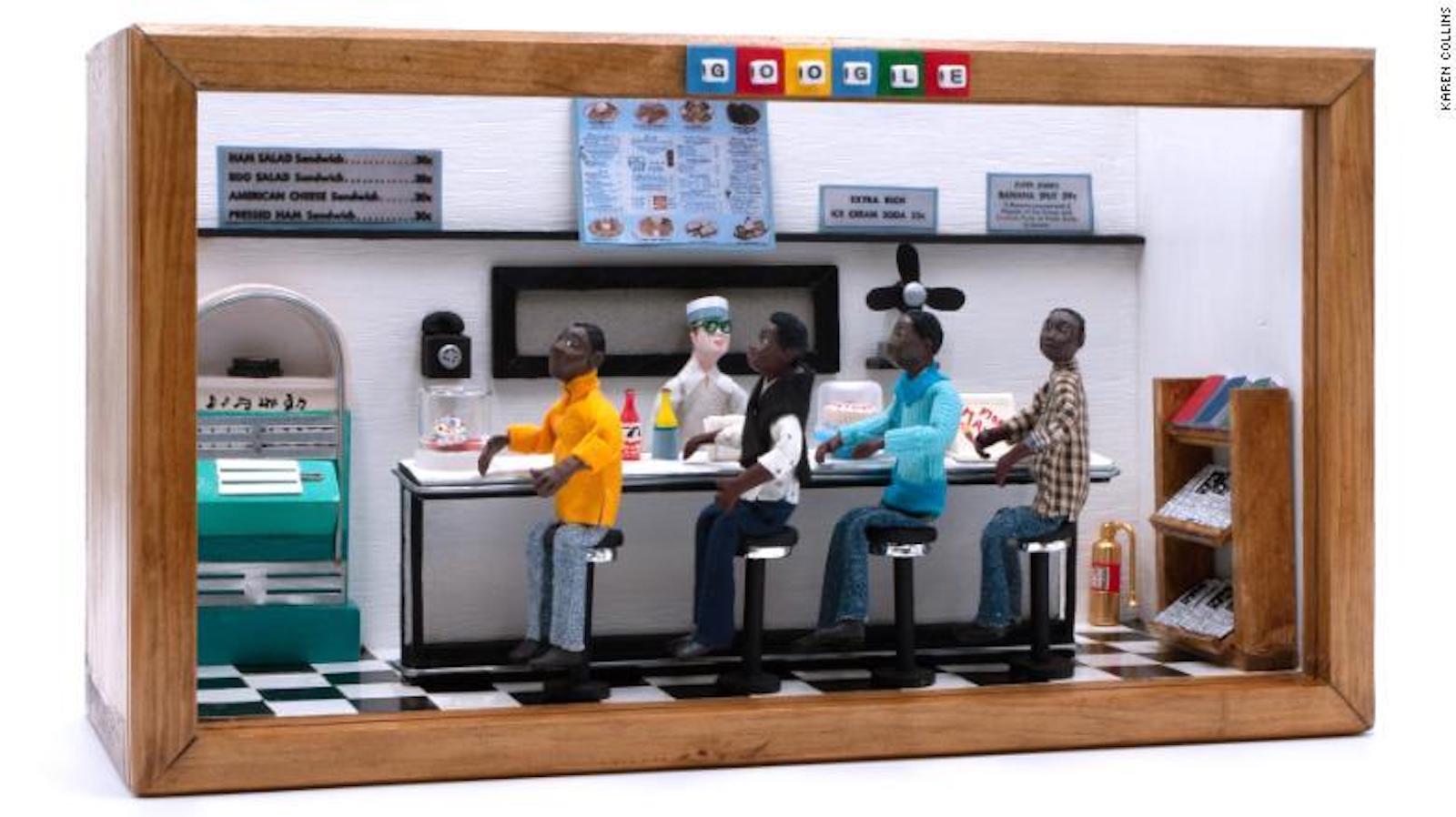 Trump allies are handing out cash to black voters | Politico

They received no service, only requests to leave, but they kept waiting for hours. And the next day, they returned and waited again. Within three days of their protest, more than 300 students joined the young people who became known as the “Greensboro Four” in their sit-in. 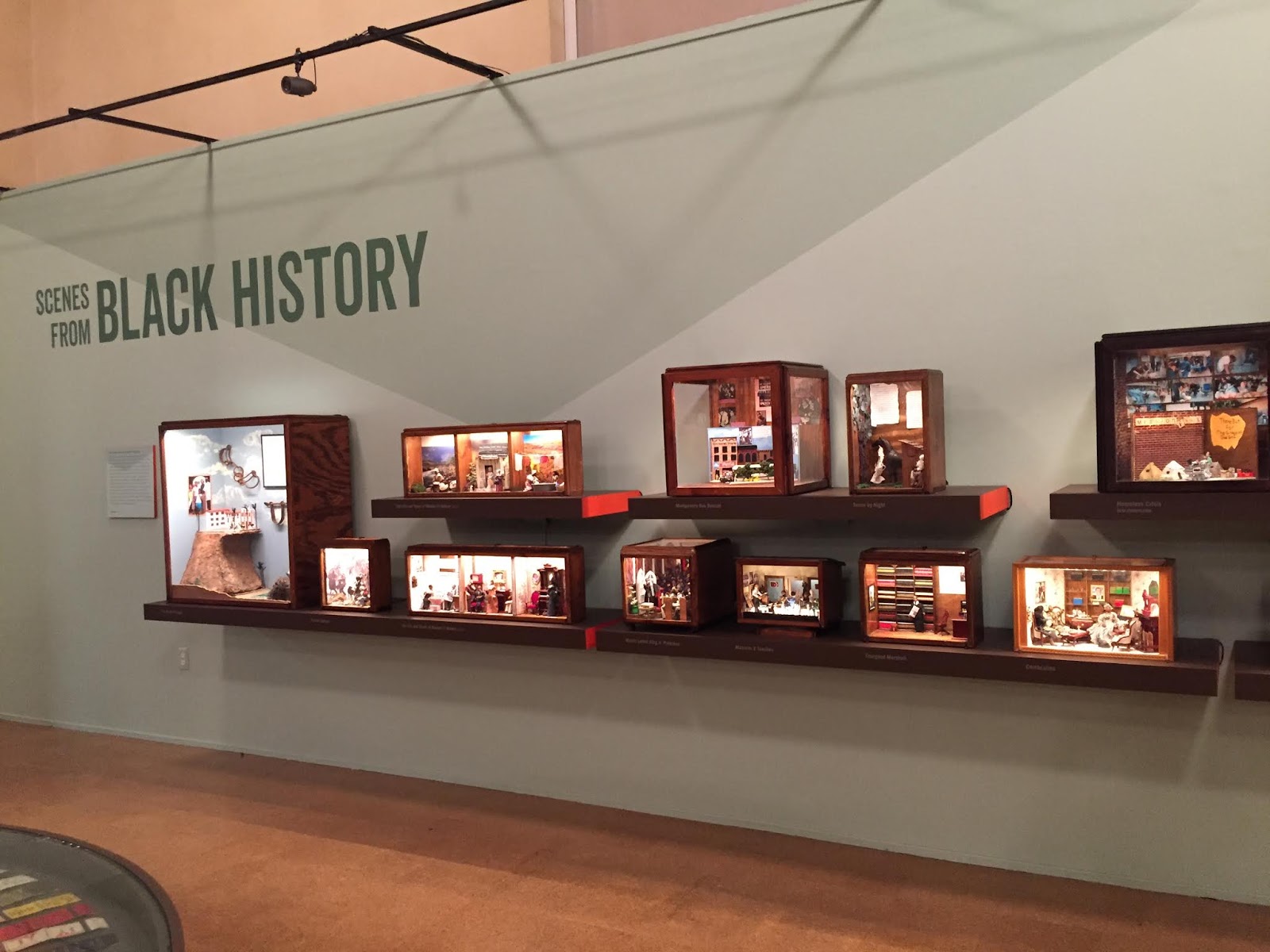 The Four’s actions set off a wave of similar demonstrations throughout the South, drawing national attention to the fight against Jim Crow-era segregation and marking a turning point in the civil rights movement. Today’s Google Doodle commemorates these brave activists to kick off Black History Month.