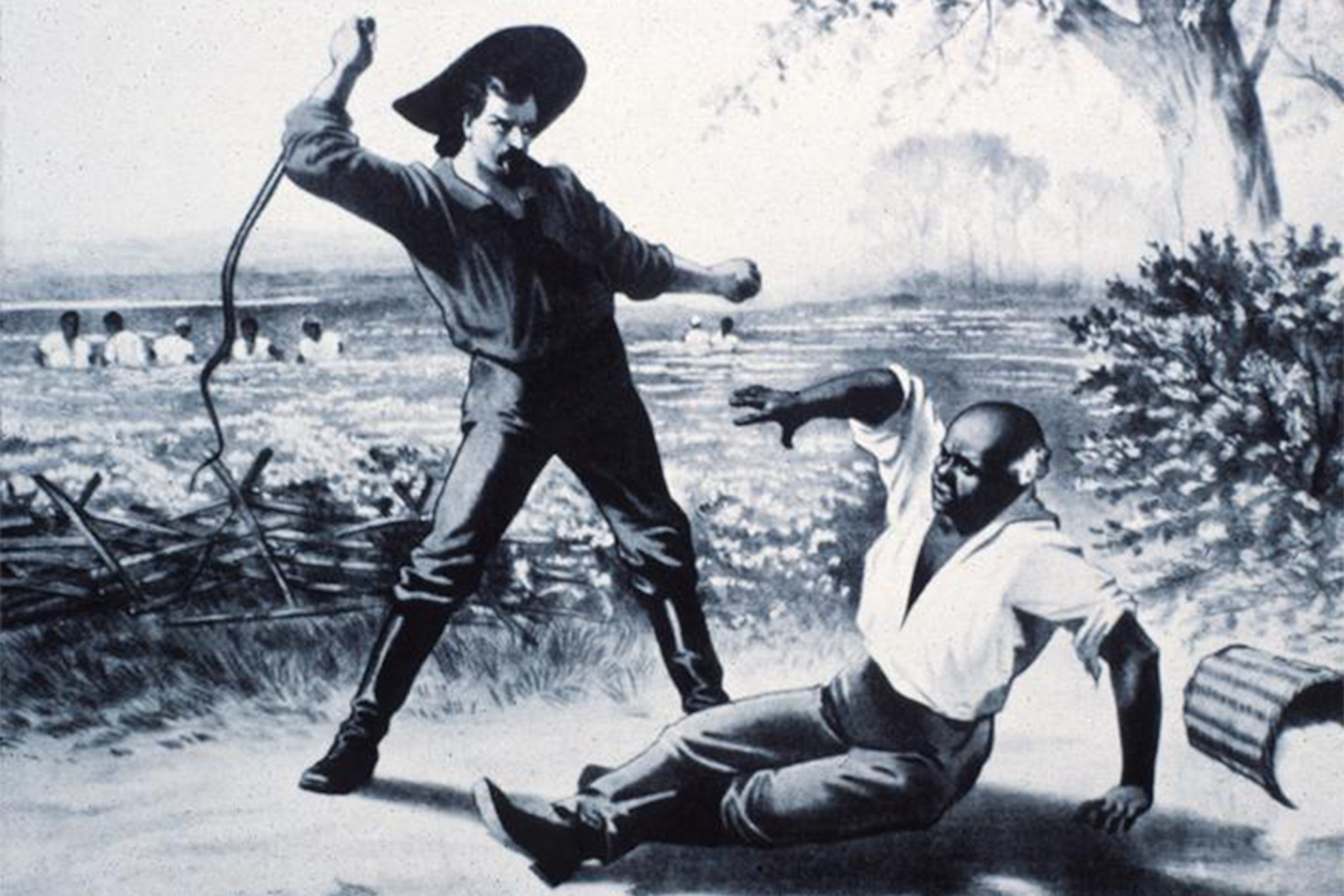 What escapes many people is that the whimsical killing of enslaved Blacks in the U.S. during slavery, and even after by white folks without punitive consequence is based on laws passed by white politicians, who happened to be plantation owners as well.

One such devious law is the Casual Killing Act of 1669 which declared it legal to kill a slave while correcting because malice could not be presumed. The “casual killing of slaves” says that if a slave dies while resisting his master, the act will not be presumed to have occurred with “prepensed malice.”

The men of the General Assembly of Virginia completely removed the penalty for those who by chance murdered a slave in the process of punishment as the Black laborer was deemed to be ‘property.’