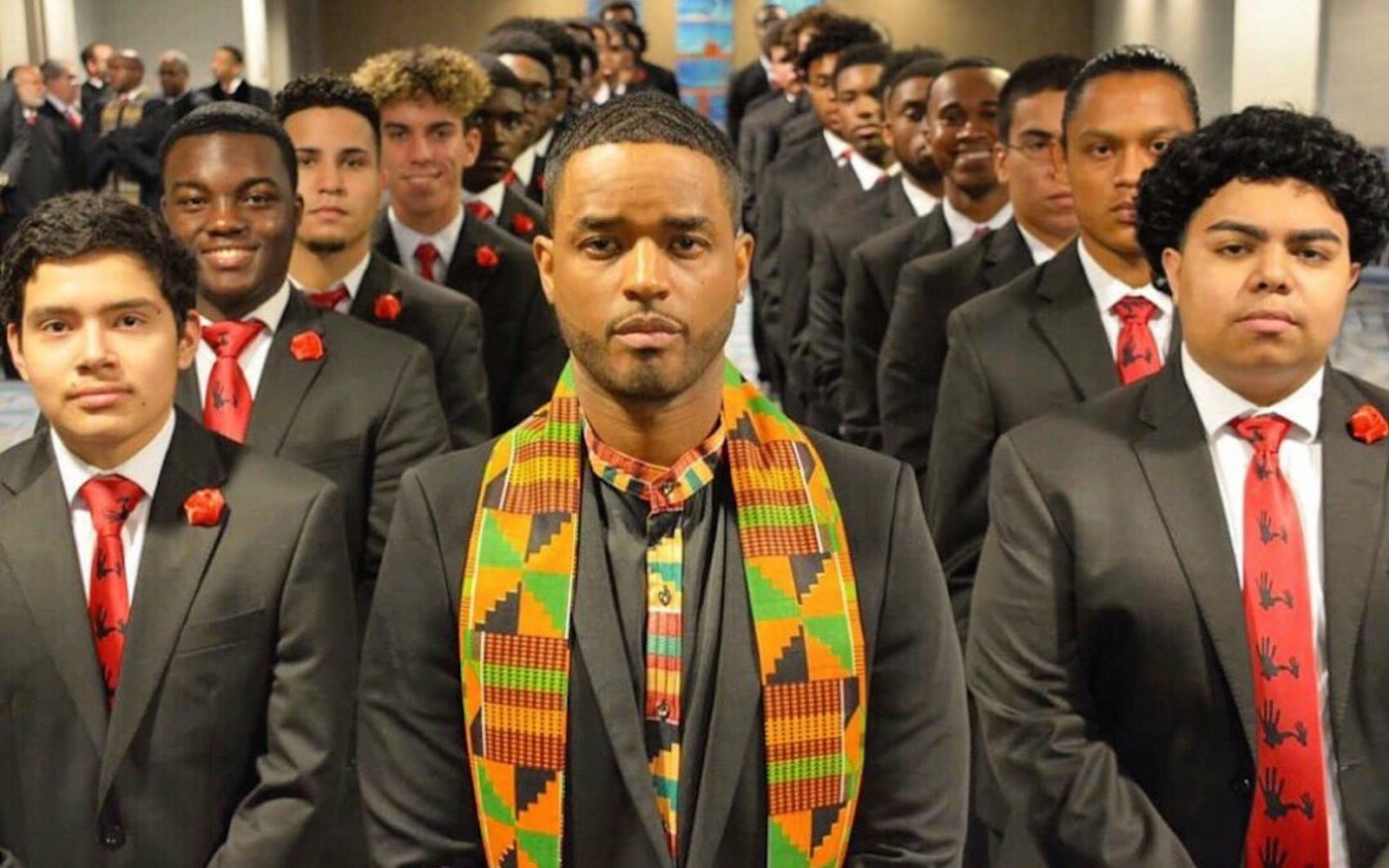 In eighth grade, Alexander Sanchez’s life was in turmoil.

His grandmother had passed away after battling dementia. A buddy from his football team was shot to death at a park in Homestead. Alexander stopped caring about his grades and was hanging out in Brownsville, “getting into trouble,” he recalled.

But at the urging of family, Alexander soon became part of the lauded 5000 Role Models of Excellence Project, the long-running mentoring program for young men of color in Miami-Dade County.

And on Monday, the 17-year-old Alexander was one of 42 students honored at the annual Dr. Martin Luther King Jr. Scholarship Breakfast. As a parade of high-profile community leaders sat behind him, Alexander beamed.