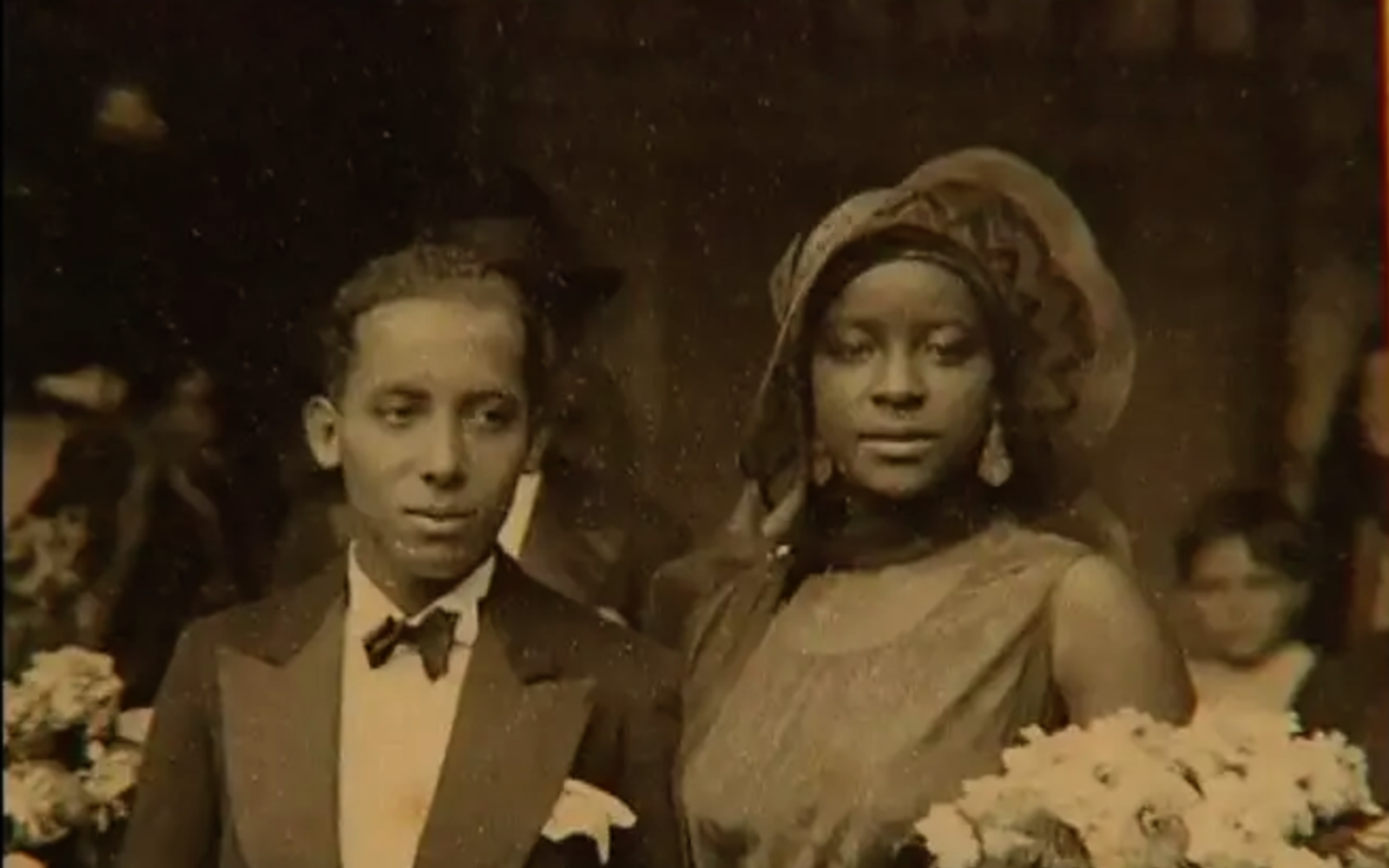 The twentieth-century struggle for African independence began in Paris salons hosted by the daughters of elite blacks, then travelled by telegram and steamship.

Relationships were the essence of the early twentieth century “black international.”

In Paris, the Martinician writer Jane Nardal took to her typewriter to make sense of a pattern she was witnessing. She observed that, while the First World War had in one sense brought blacks together, it was only to share a sense of disillusionment. They were no longer just colonial subjects. But exile, dispossession, and the expectation to assimilate brought about new forms of self-identification of blacks in Paris. Dislocated and broken, the collective imagination turned back to Africa, and new literary magazines were popping up all around the city. Black people around the world were eschewing terms like “negro” and were instead calling themselves “Afro-American, Afro Latin.” Jane Nardal’s work attempted to make sense of this new era, which she called “Black Internationalism.”

Jane was one of the seven extremely talented Nardal sisters. Much was expected of them. The historian Emily Church’s extensive account of their lives in Callaloo reveals that their uncle Louis Achille was the first black man to earn the highest degree for teachers in France, which he did when teaching at the Lycee Schoelcher, in Martinique. Their mother Louise was a talented school teacher and musician, and their father Paul was the first black engineer in the Department of Public Works on the island of Martinique, where he worked for forty-five years.