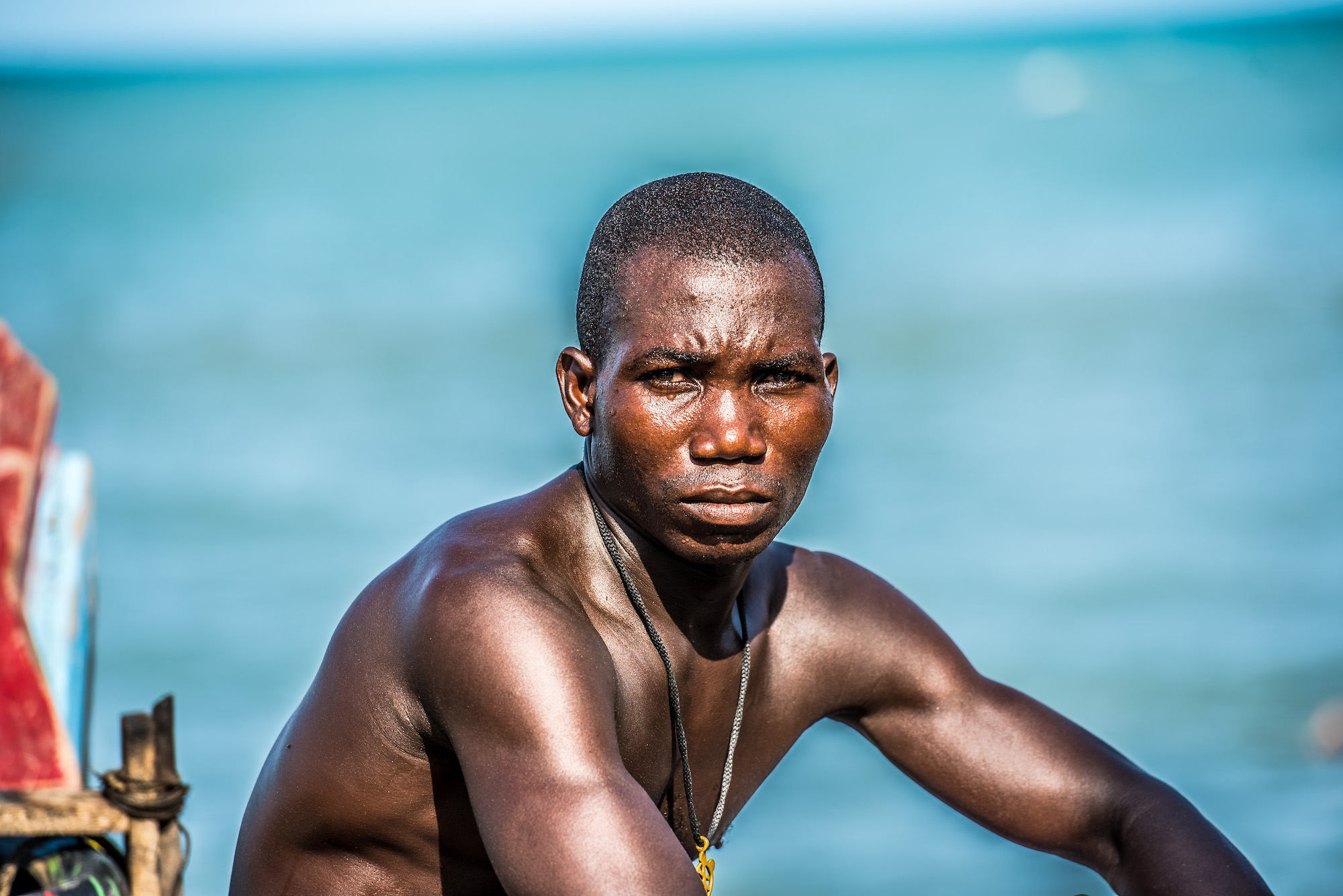 Cape Town — Ghana is to launch a multi-million dollar fund aimed at attracting investment from members of the African diaspora in the United States and around the world – a follow-up to the “Year of Return 2019” in which the nation reached out to the diaspora on the 400th anniversary of the arrival of the first African slaves in the United States.

In a news conference earlier this month, Ken Ofori-Atta, the country’s Minister of Finance, announced the “African Sankofa Savings Account”, which he said would enable both high- and low-income earners from the diaspora to invest in “tourism infrastructure, agriculture value addition, real estates, music, culture, retirement homes, etc”.

The minister’s announcement came in the wake of President Nana Akufo-Addo’s launch in December of a new initiative named “Beyond the Return, The Diaspora Dividend”.

President Akufo-Addo said the rationale of “Beyond the Return” is to “engage Africans in the diaspora and all persons of African descent more positively in areas such as trade and investment co-operation, and skills and knowledge development.