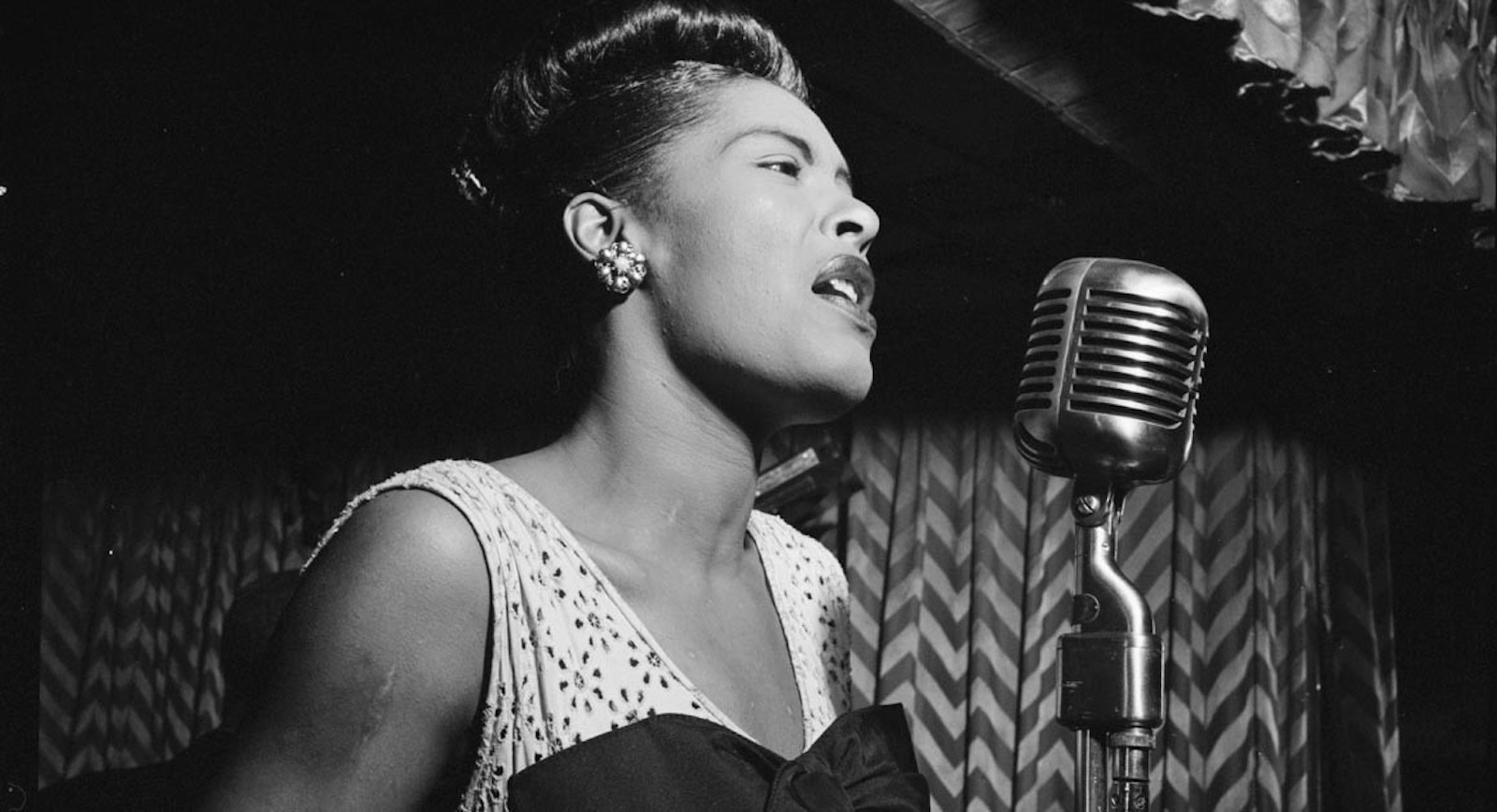 What Was the Black International? | JSTOR

From his first day in office in 1930, Harry Anslinger had a problem, and everybody knew it. He had just been appointed head of the Federal Bureau of Narcotics—a tiny agency, buried in the gray bowels of the Treasury Department in Washington, D.C.—and it seemed to be on the brink of being abolished. This was the old Department of Prohibition, but prohibition had been abolished and his men needed a new role, fast. As he looked over his new staff—just a few years before his pursuit of Billie Holiday began—he saw a sunken army who had spent fourteen years waging war on alcohol only to see alcohol win, and win big. These men were notoriously corrupt and crooked—but now Harry was supposed to whip them into a force capable of wiping drugs from the United States forever.

Harry believed he could. He believed that the response to being dealt a weak hand should always be to dramatically raise the stakes. He pledged to eradicate all drugs, everywhere—and within thirty years, he succeeded in turning this crumbling department with these disheartened men into the headquarters for a global war that would continue for decades. He could do it because he was a bureaucratic genius—but, even more crucially, because there was a deep strain in American culture that was waiting for a man like him, with a sure and certain answer to their questions about chemicals.

Jazz was the opposite of everything Harry Anslinger believed in. It is improvised, relaxed, free-form. It follows its own rhythm. Worst of all, it is a mongrel music made up of European, Caribbean and African echoes, all mating on American shores. To Anslinger, this was musical anarchy and evidence of a recurrence of the primitive impulses that lurk in black people, waiting to emerge. “It sounded,” his internal memos said, “like the jungles in the dead of night.” Another memo warned that “unbelievably ancient indecent rites of the East Indies are resurrected” in this black man’s music. The lives of the jazzmen, he said, “reek of filth.”