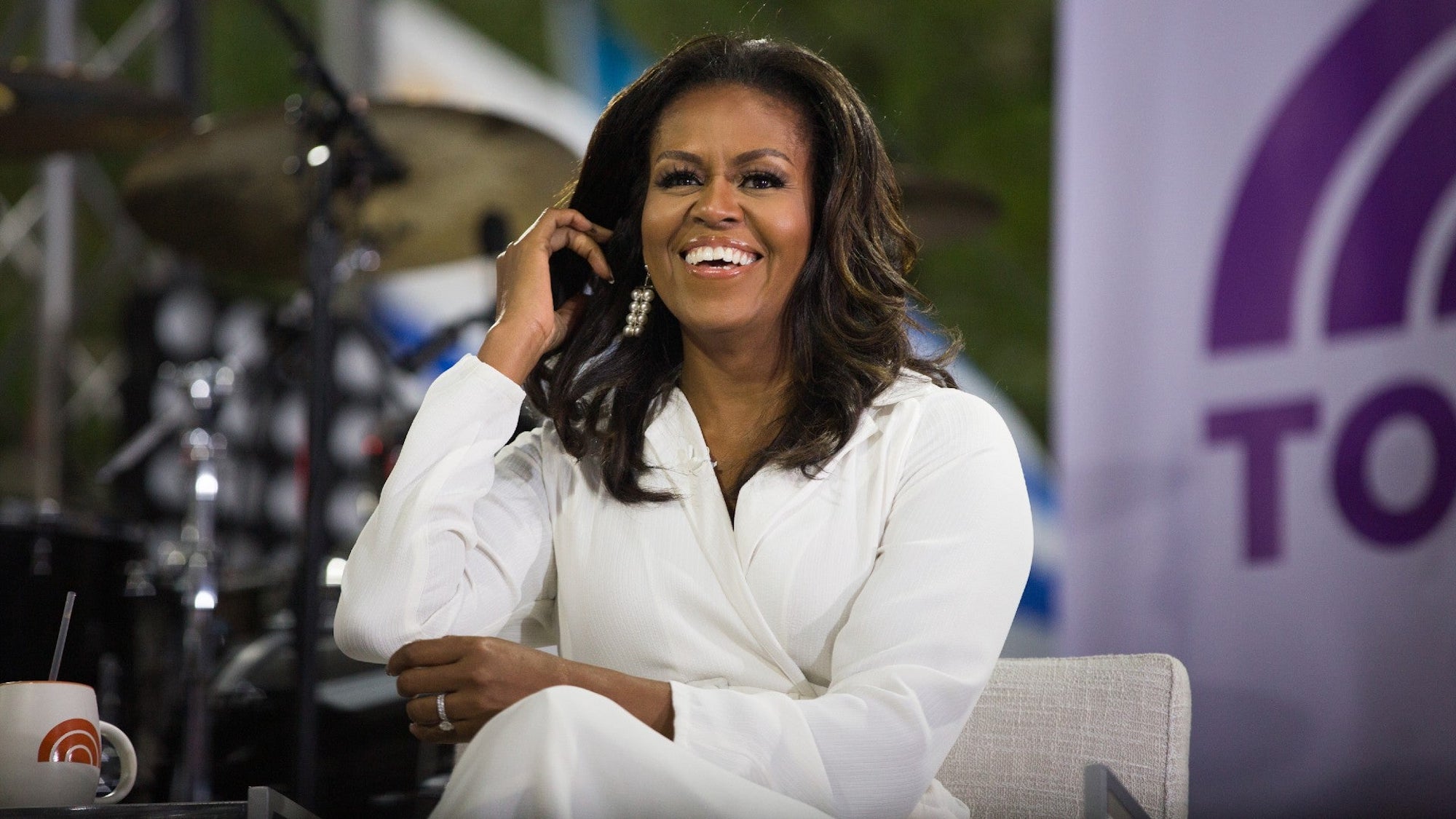 Did Dershowitz Say He Was ‘Not Happy Seeing Nixon’s Gang Being Tried by Blacks and Liberals’? | Snopes

Fans are hoping the former first lady will go on to become an EGOT.

Michelle Obama is now a Grammy winner. The former first lady took home the trophy in the Spoken Word Album category for the audio recording of her bestselling 2018 memoir “Becoming.”

Obama wasn’t at Sunday’s ceremony to collect her award, but Esperanza Spalding, who who won this year’s Grammy for Best Jazz Vocal album, accepted it on her behalf.