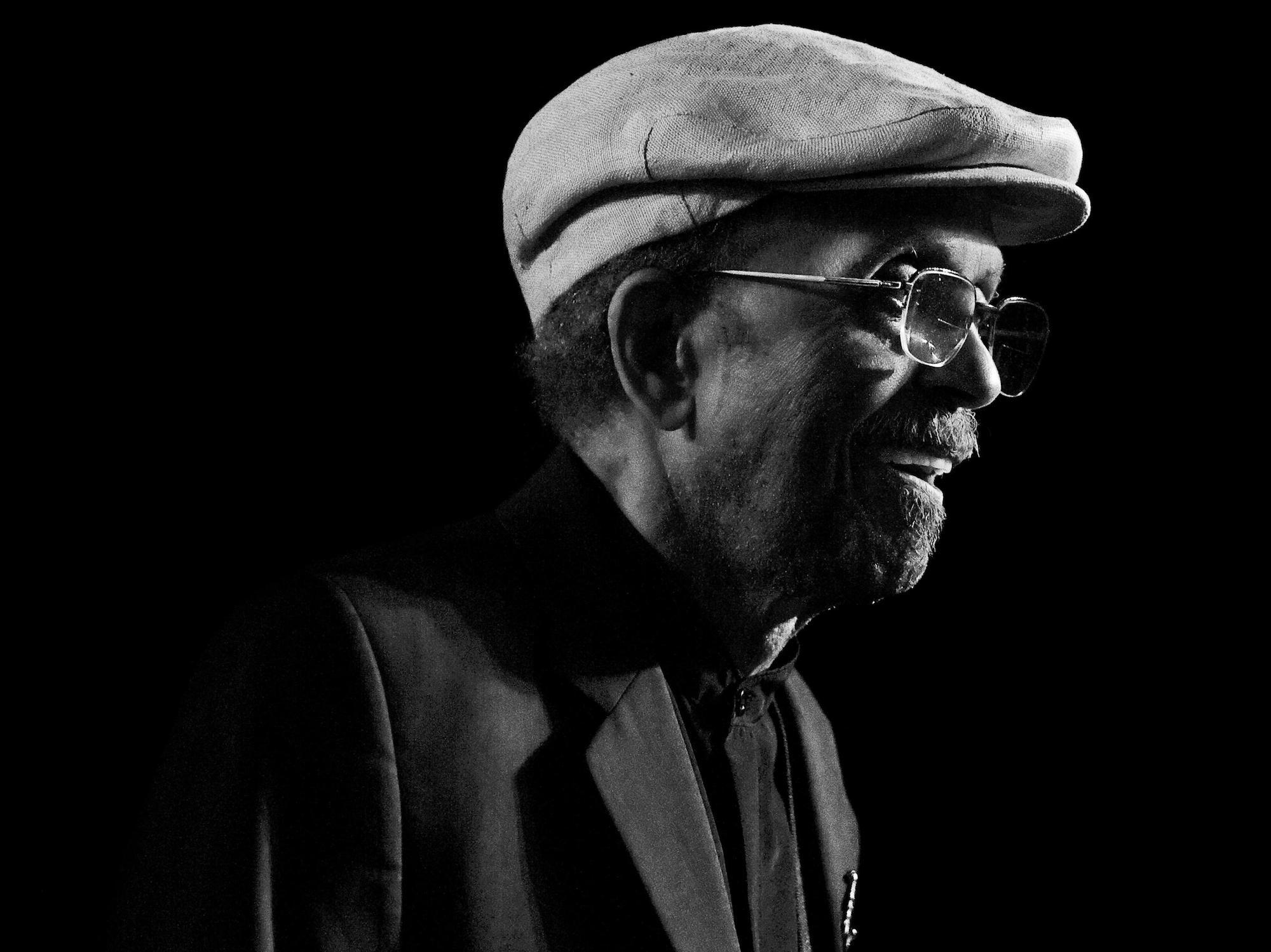 Jimmy Heath, a tenor saxophonist whose sharp and lively compositions became part of the midcentury jazz canon — and who found new prominence in middle age as a co-leader of a popular band with his two brothers — died on Sunday at his home in Loganville, Ga. He was 93.

Mr. Heath’s saxophone sound was spare but playful, with a beaming tone that exuded both joy and command. But his reputation rested equally on his abilities as a composer and arranger for large ensembles, interpolating bebop’s crosshatched rhythms and extended improvisations into lush tapestries.

He was a teenager touring the Midwestern dance circuit with the Nat Towles Orchestra in the 1940s when he became enamored with arranging. At first he could hardly read music, but he proved a quick study.