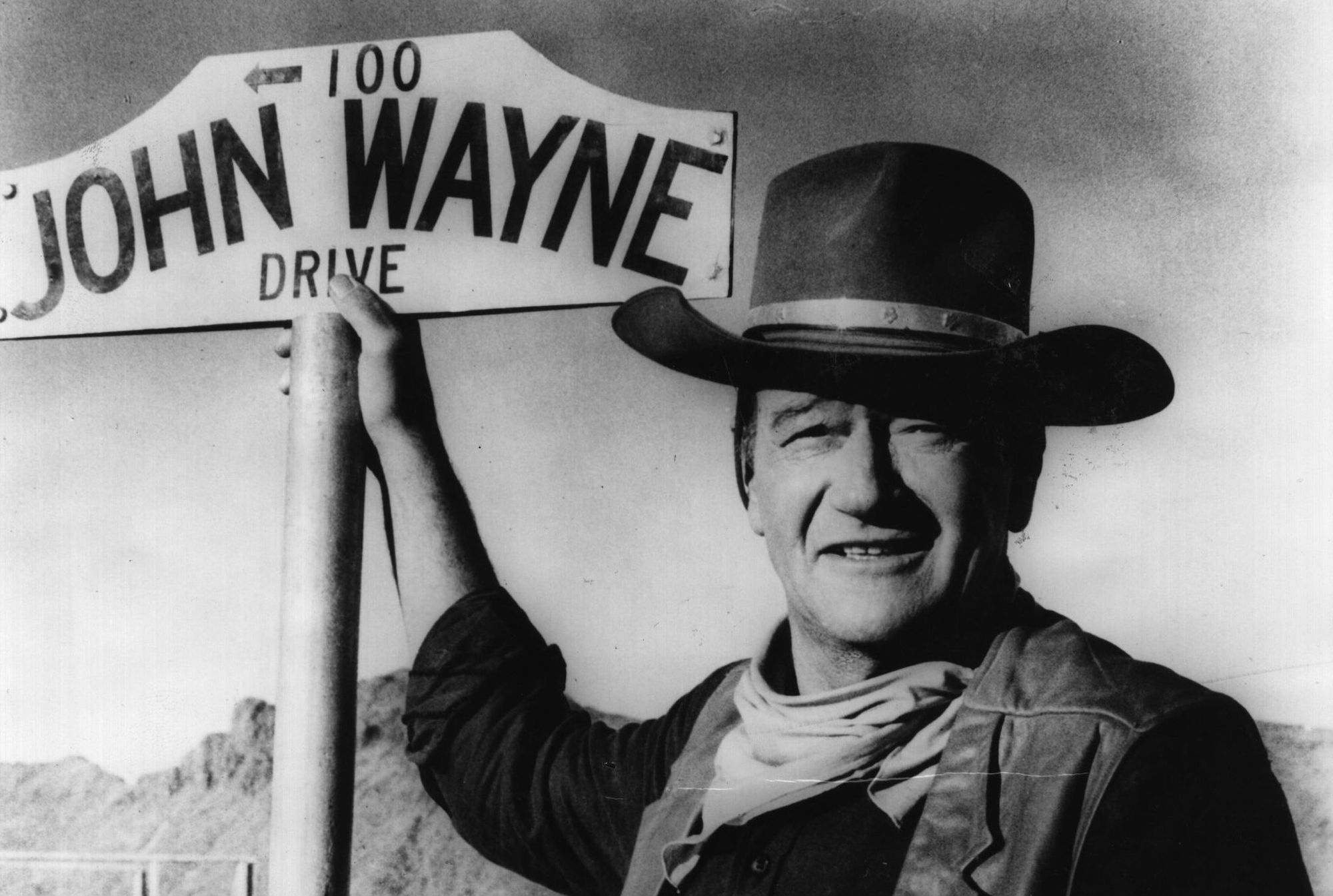 John Wayne is never going to be confused for a progressive by anyone familiar with his life and career.

The actor was famous as one of Hollywood’s staunchest conservatives: a onetime member of the reactionary anti-Communist John Birch Society, a producer for and actor in a film about the ignominious House Un-American Activities Committee and a vocal supporter of the Vietnam War after much of the public had turned against it.

But this week snippets of an old interview he did with Playboy magazine, in which he expressed racist and homophobic sentiments and railed against socialism, began circulating on Twitter. A tweet with portions of the interview sent Sunday night from a screenwriter in Tennessee went viral — and, with that, Wayne’s politics were news again.

The actor described the characters in the latter film with a homophobic slur, then went on to extol the virtues of sexual intercourse between men and women.

“I believe in white supremacy,” he said, and spoke harshly about African Americans, saying, “We can’t all of a sudden get down on our knees and turn everything over to the leadership of the blacks.”