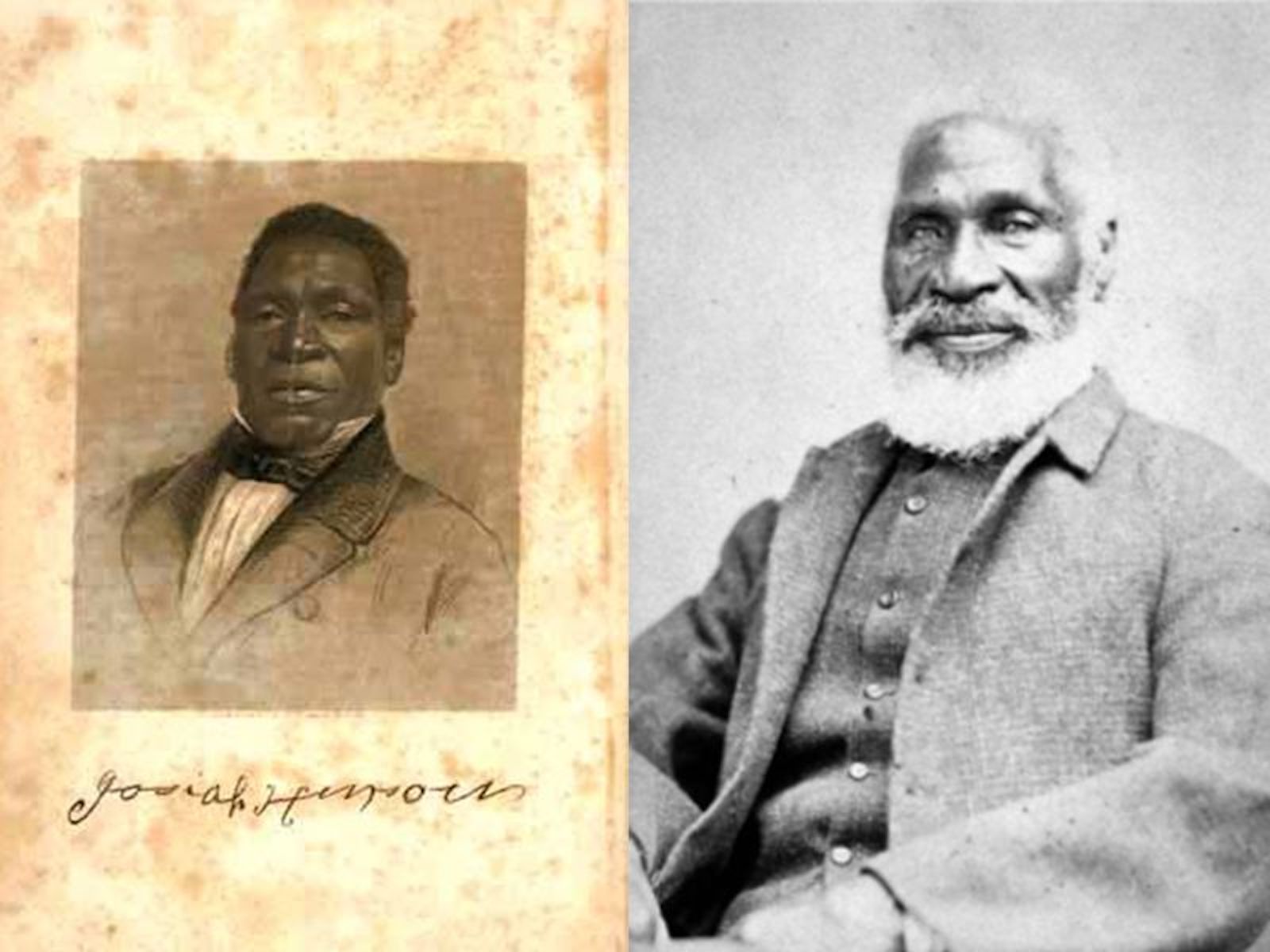 Program Teaches Prisoners How to Code So They Can Get Tech Jobs Once Released | BlackNews.com

Before there was the novel by Harriet Beecher Stowe, a formerly enslaved African-American living in Canada wrote a memoir detailing his experience.

From its very first moments in print on March 20, 1852, Harriet Beecher Stowe’s Uncle Tom’s Cabin was a smashing success. It sold 3,000 copies on its first day, and Frederick Douglass reported that 5,000 copies—the entire first print run—were purchased within four days. By May 3, the Boston Morning Post declared that “everybody has read it, is reading, or is about to read it.”

According to reports at the time, it took 17 printing presses running around the clock to keep up with demand. By the end of its first year in print, the book had sold over 300,000 copies in the United States alone, going on to become the best-selling novel of the 19th century.

Born near Port Tobacco, Maryland, around 1789, Henson’s first memory was of his father being whipped, having his ear cut off, and sold south—all as punishment for striking a white man who had attempted to rape his wife. He never saw his father again.

Henson was later separated from his mother and sold to a child trafficker, but soon fell deathly ill. The slave trader offered the boy to Henson’s mother’s owner, an alcoholic gambler named Isaac Riley, for a bargain: free of charge if the young Henson died, a barter of some horseshoeing work if he survived.

But he did recover, and Henson and his mother were enslaved about 12 miles from Washington, D.C., on Riley’s plantation. He endured countless beatings as a child—especially after an ill-fated attempt to learn to read.