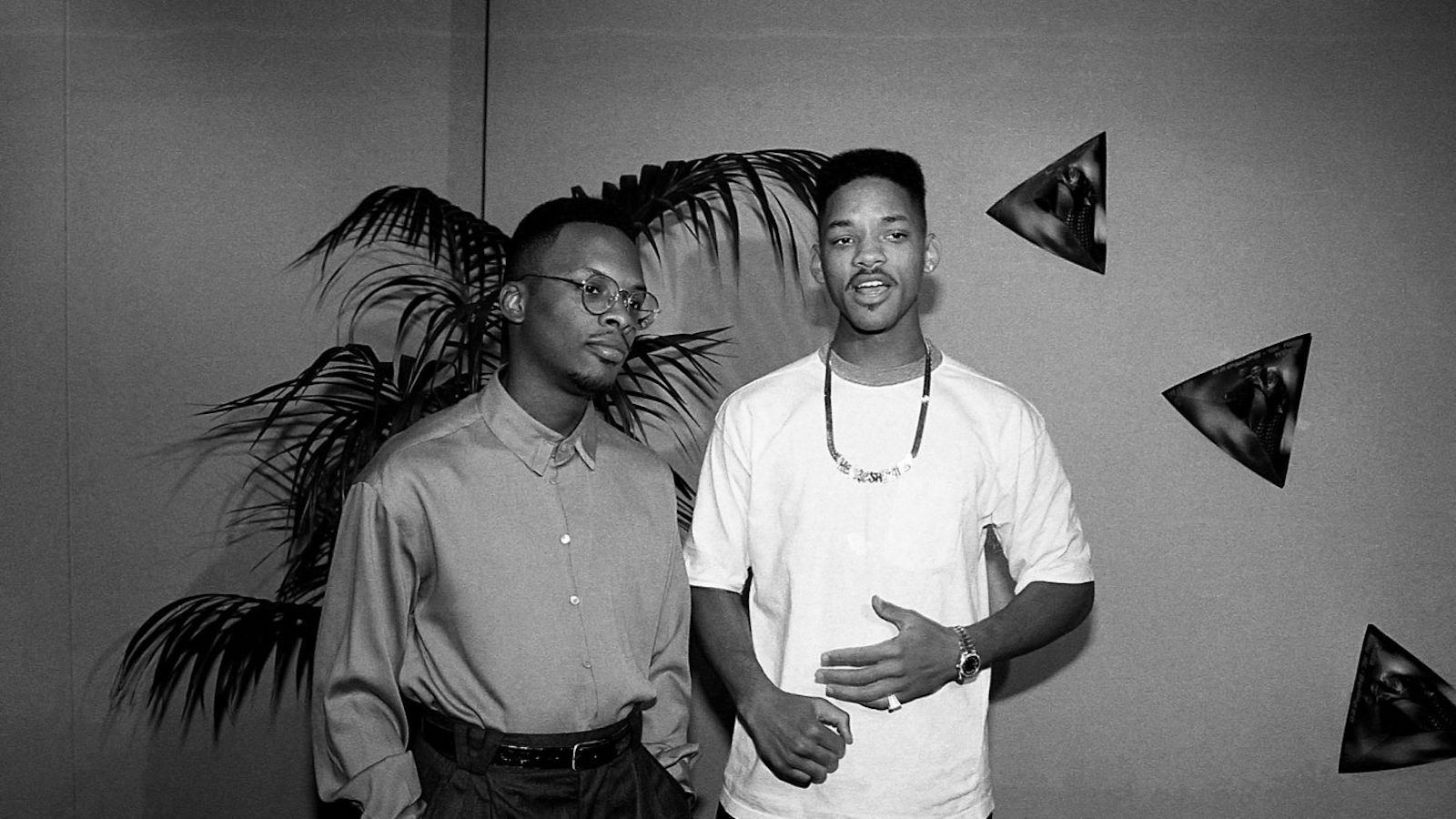 Rap’s relationship with the Grammys started with a boycott when the Best Rap Song category was introduced 30 years ago, and it’s been rocky ever since.

Hip-hop and the Grammys have beef. The genre has always been marginalized by the Recording Academy, even as it grew into a superpower. This year, Kendrick Lamar, Drake, and Childish Gambino have reportedly refused to perform, and there are questions whether other luminaries will even attend – the show is no longer a can’t miss. Perhaps unsurprisingly, this has been an ongoing issue for three decades. Rap’s relationship with the Grammys started with a boycott the very first year the Best Rap Song category was introduced 30 years ago, and it’s been rocky ever since.

The year of 1988 was seminal for hip-hop. To those paying attention, the genre was proving its commercial viability through platinum albums and successful tours (even though the tours would soon face a moratorium due to increased violence). It was the year of multiple foundational releases for the young genre, including N.W.A.’s Straight Outta Compton, Run-DMC’s Tougher Than Leather, Public Enemy’s It Takes a Nation of Millions to Hold Us Back, Eric B. & Rakim’s Follow the Leader, and Slick Rick’s The Adventures of Slick Rick. It was also the year hip-hop reached beyond the streets and into living rooms across the country with the premiere of Yo! MTV Raps. At the end of such a formative year, it felt appropriate – and triumphant – when National Academy of Recording Arts and Sciences (NARAS) announced a new category for the 1989 Grammy Awards: Best Rap Song. Nominated acts DJ Jazzy Jeff and Fresh Prince (“Parents Just Don’t Understand”), Salt-N-Pepa (“Push It”), LL Cool J (“Goin’ Back to Cali”), J.J. Fad (“Supersonic”) and Kool Moe Dee (“Wild Wild West”) celebrated along with hip-hop at large. It was a signal that the music business was finally recognizing rap as a real genre, not just rabble-rousers playing with beats.