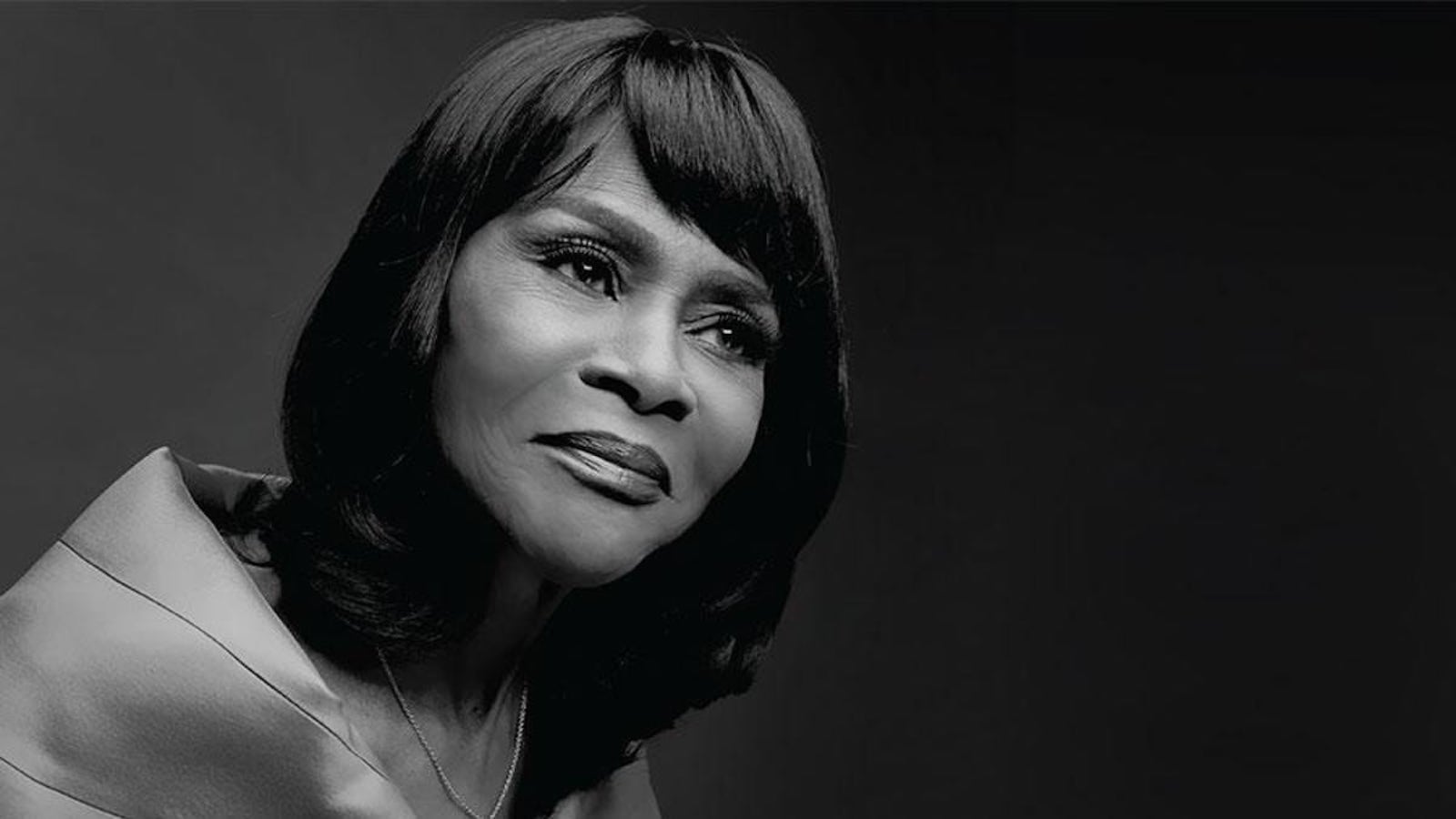 The very first trailer for the OWN series, which premieres next month, was released Thursday and is getting us even more excited about a new series we’re sure to tweet about with the hashtag #BlackLove.

Cherish The Day is an anthology drama, starring Underground actor Alano Miller and The Mindy Project actress Xosha Roquemore. Each episode spans one important day in the couple’s lives, with the entire eight-episode season chronicling the Los Angeles residents’ lives over five years.