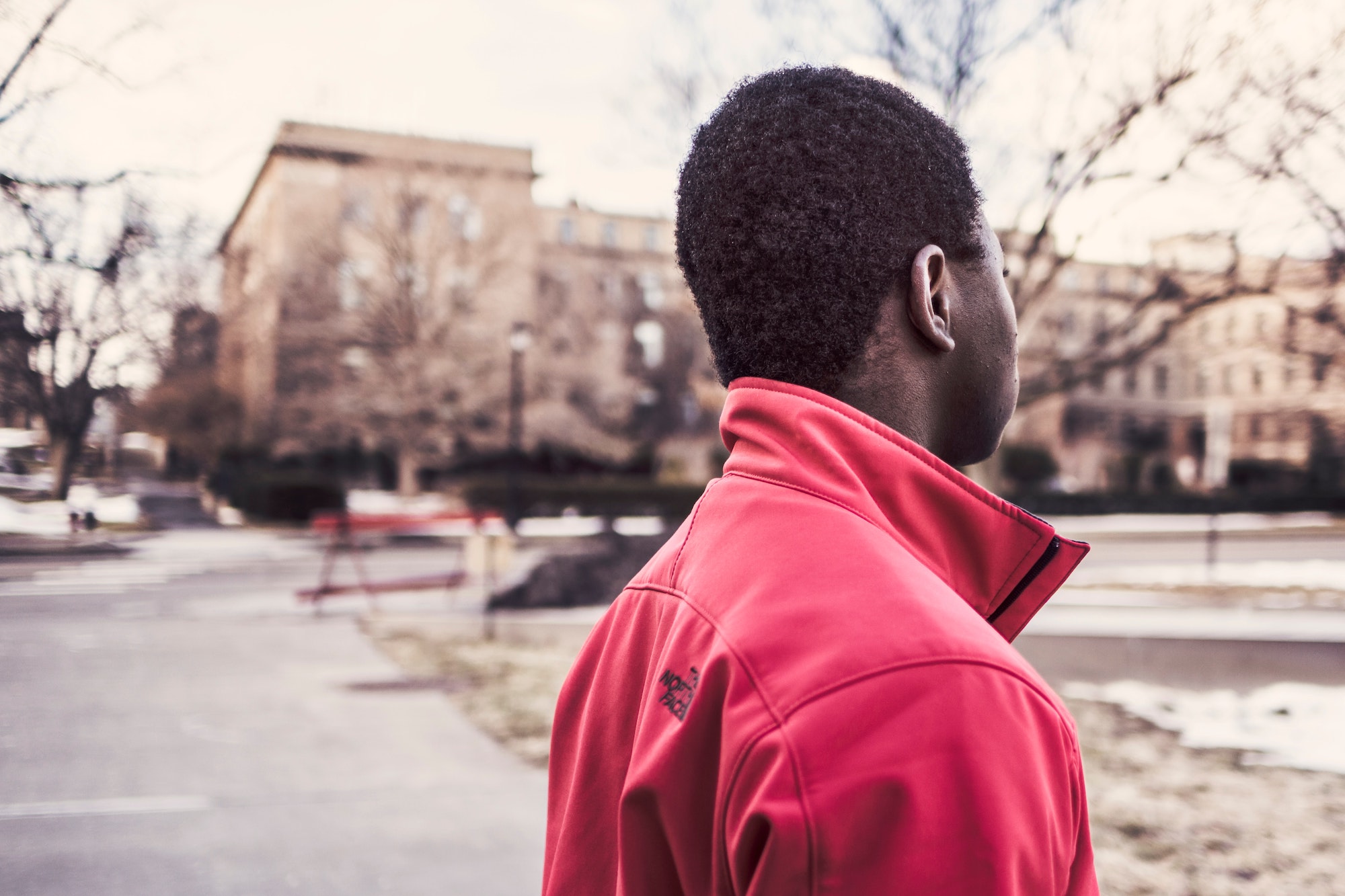 Hand-me-down: African women in their grandmothers’ clothes – in pictures | The Guardian

… Black youth at risk may even be more difficult to identify than non-Black youth.

I am a professor of psychology and also director of the culture, risk and resilience research laboratory at the University of Houston, and I recently co-authored a study that suggests that new risk profiles may be needed for better suicide prediction in African Americans in particular.