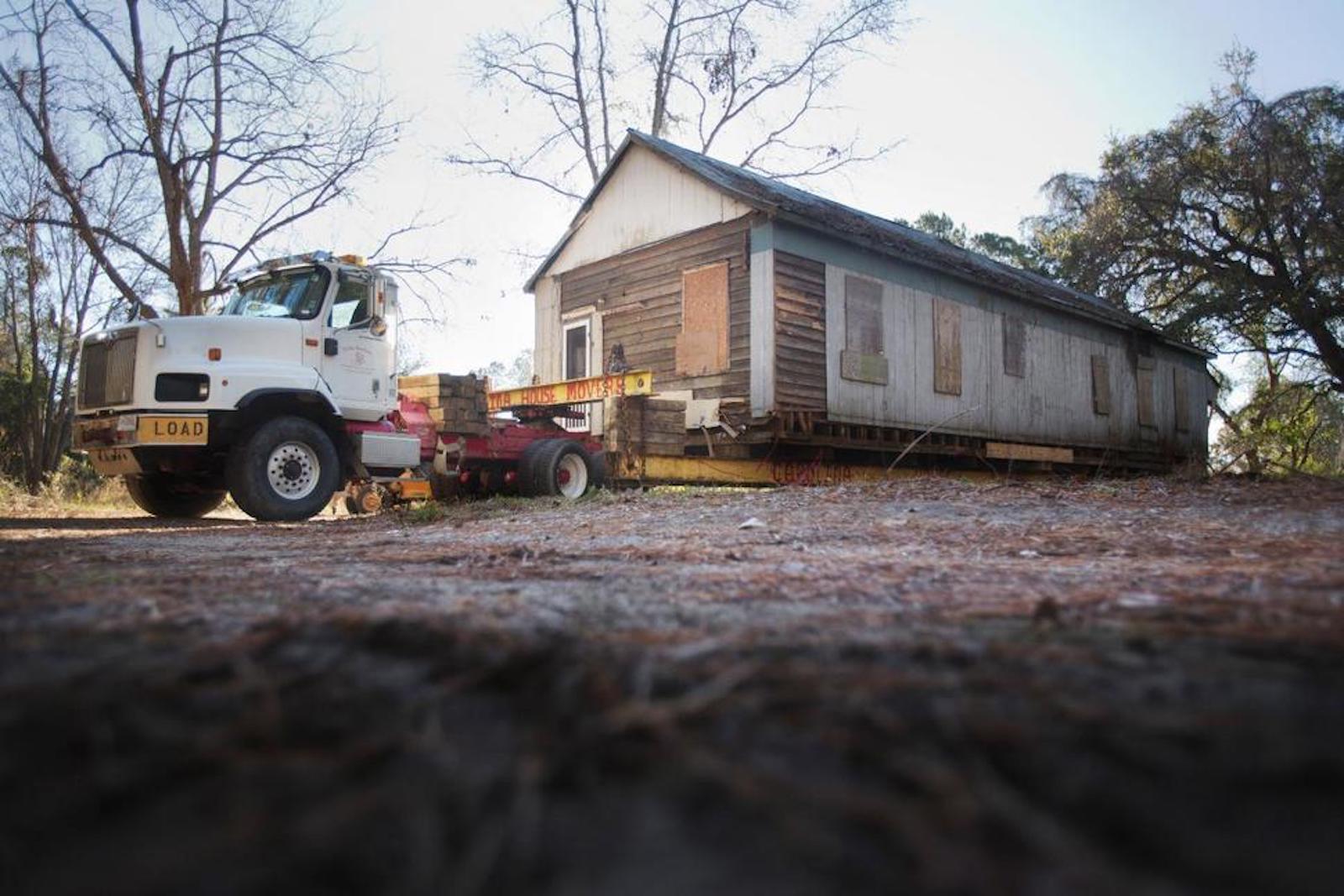 ‘Cane River’: A Forgotten Black Director’s Only Film Resurfaces After Being Lost for 40 years | IndieWire

MOUNT PLEASANT, S.C. (AP) — It was expected to be the beginning of a joyous preservation effort: relocating the town’s last standing African American school. But blocked by fumbled permits and mired in controversy, the effort failed.

Plans to preserve the Long Point School have raised tensions among several residents in Snowden, a settlement community established after Reconstruction, who disagree over whether saving the 100-year-old structure should be a priority.

The two-room schoolhouse had been lifted to a moving trailer early Jan. 7. It was to be transported from just off Seacoast Parkway to a new site near the Snowden Community Center on William Ladson Road.

That came to a halt when it became apparent that two Charleston County permits required for the move hadn’t been obtained, nor had approval from the property owners of the new site, county spokesman Shawn Smetana said.

Those who looked forward to seeing the schoolhouse moved and revitalized expressed frustration, and questioned whether the structure would ever be saved.