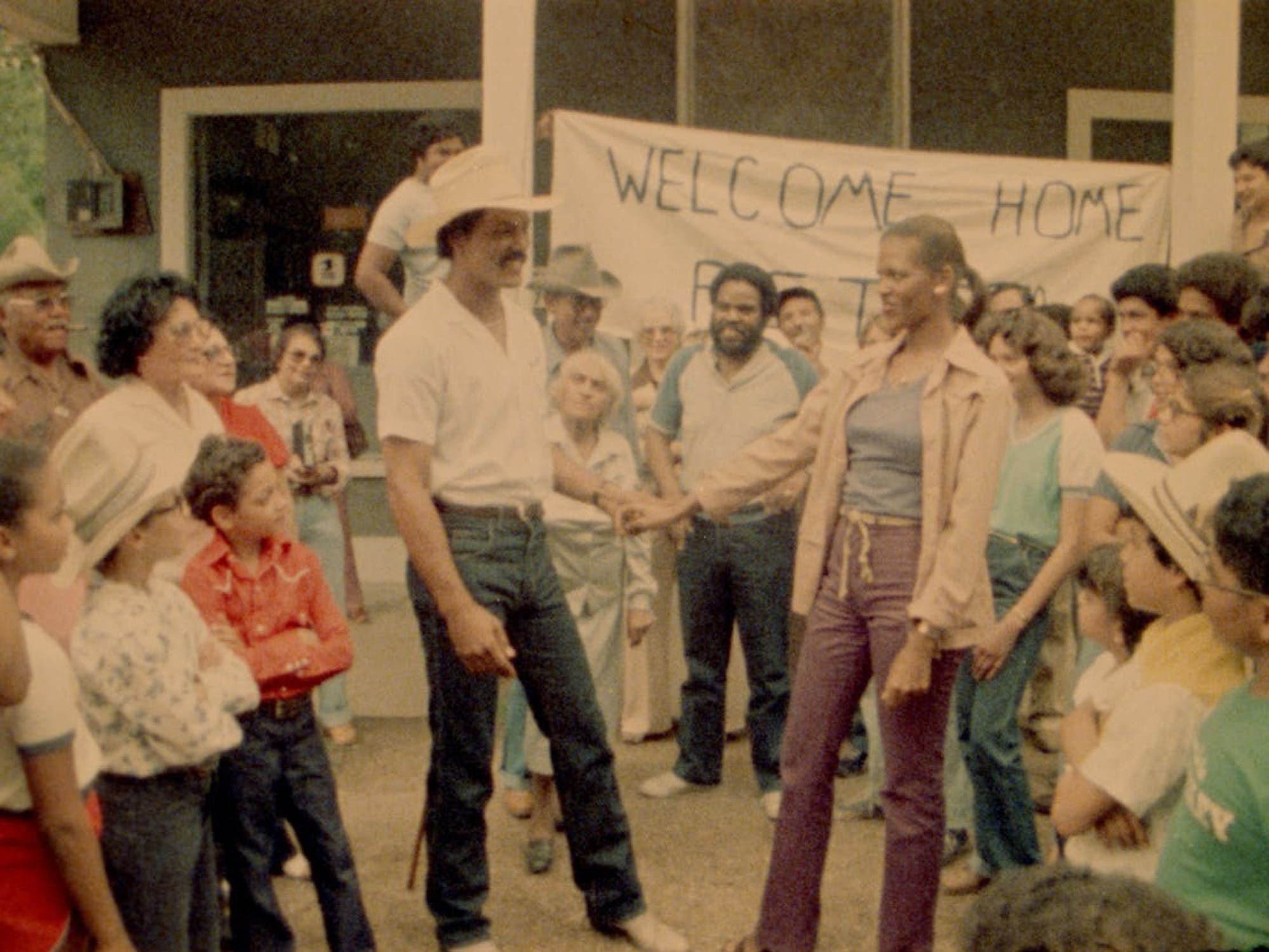 Oscilloscope Laboratories has acquired the restored film for a theatrical run to begin in February.

Debuting in 1982, “Cane River” was an independent-film curio: a race and colorism-themed love story with an all-black cast, written and directed by a black filmmaker, financed by wealthy black backers. The filmmaker’s name was Horace B. Jenkins, who spent most of his career working in public television, and died of a heart attack at the age of 42, just a few months after “Cane River” premiered.

Largely financed by the Rhodes family of New Orleans (an African American family that has provided dignified burials for African Americans since the Civil War), “Cane River” was championed by Richard Pryor, but disappeared for decades after Jenkins’ sudden death.

It was mostly unknown until 2013, when an Academy Film Archive team selected the film’s original negative as part of a large group of materials brought from the vault of DuArt Film & Video.