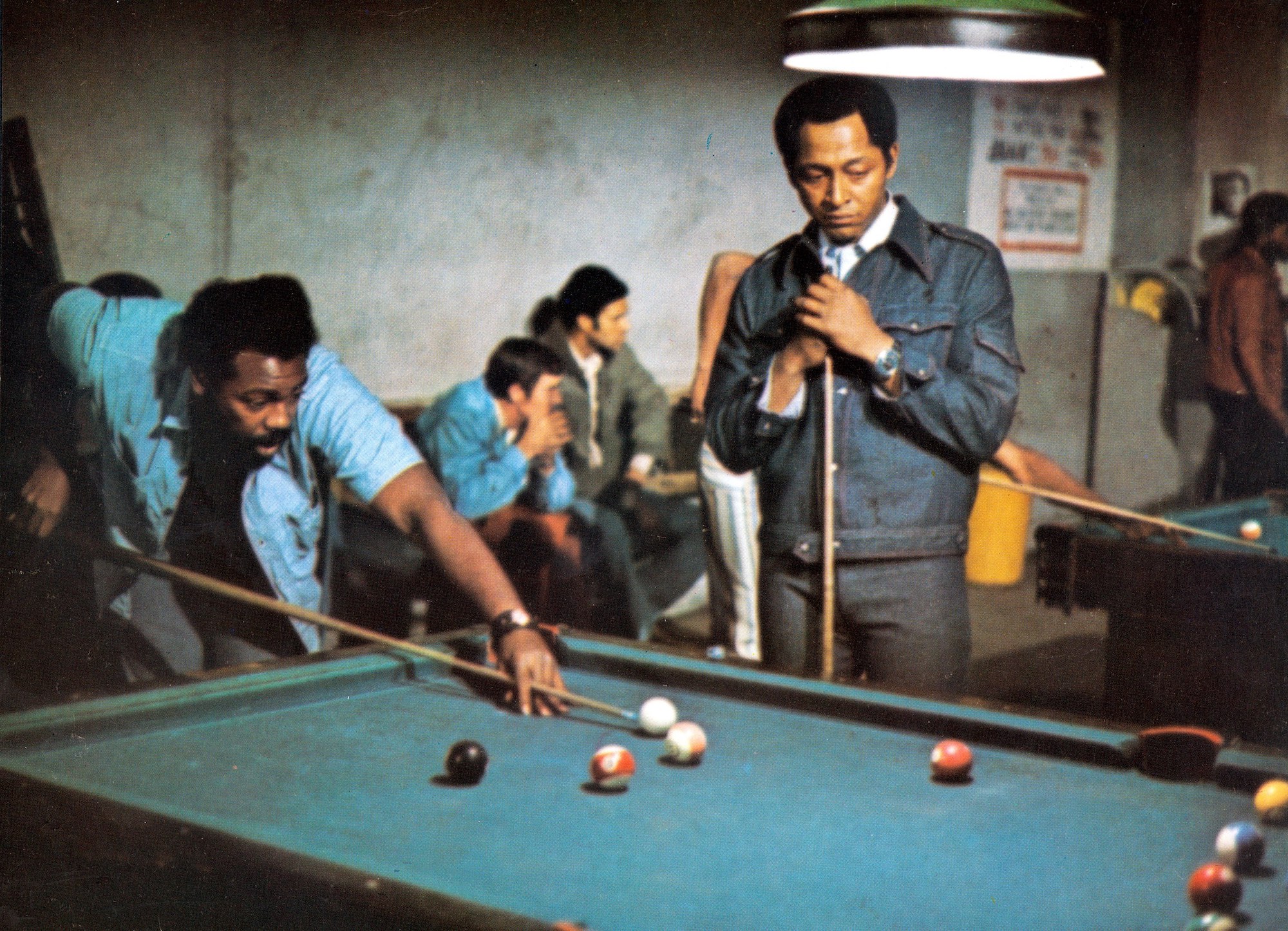 “Blind Tom,” born a slave, at the age of 10 became the highest paid pianist of the 19th century | The Vintage News

Ivan Dixon’s “The Spook Who Sat by the Door,” from 1973, displays the bedrock of racist attitudes and assumptions that renders racist policies both inescapable and irreparable.

Ivan Dixon’s 1973 film, “The Spook Who Sat by the Door,” which is playing at Metrograph from Friday through Sunday (it’s also on DVD and streaming), is a political fiction, based on a novel by Sam Greenlee, about the first black man in the C.I.A. After leaving the agency, the agent, Dan Freeman (Lawrence Cook) moves to Chicago, and puts his training in guerrilla warfare to use: he organizes a group of black gang members and Vietnam War veterans into a fighting force and leads a violent uprising against the police, the National Guard, and the city government. The film’s radical premise was noticed outside of Hollywood: produced independently, the film was completed and released by United Artists, but it was pulled from theatres soon after its release. Its prints were destroyed; the negative was stored under another title; and Greenlee (who died in 2014) claimed that the F.B.I. was involved in its disappearance, citing visits from agents to theatre owners who were told to pull the movie from screens. (No official documentation of these demands has emerged.)