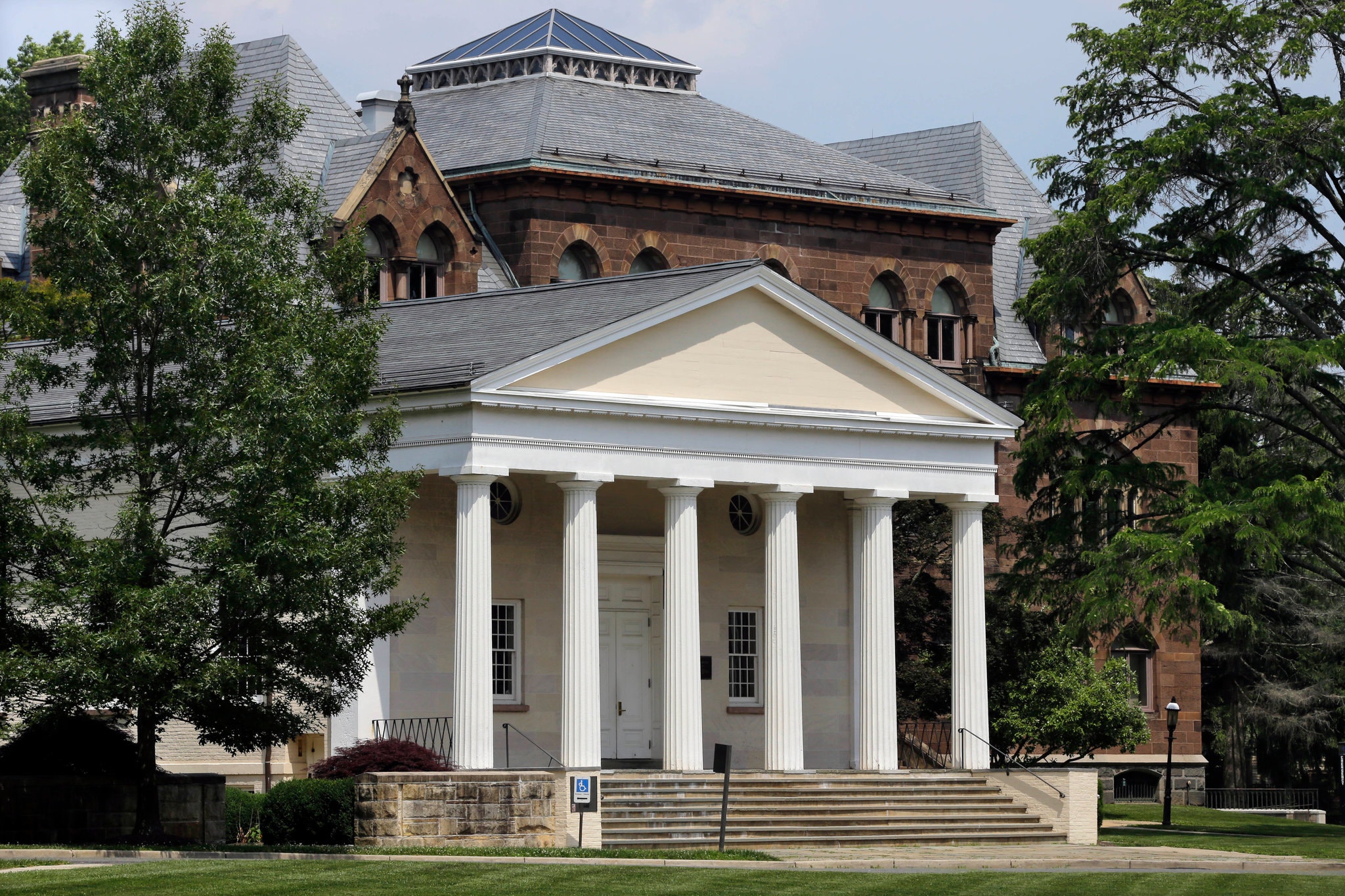 The Princeton Theological Seminary said it was committed to “telling the truth” about its ties to slavery. Black students don’t think it goes far enough.

A New Jersey seminary has pledged to spend $27 million on scholarships and other initiatives to address its historical ties to slavery, in what appears to be the biggest effort of its kind.

The announcement, by the Princeton Theological Seminary on Friday, came about a year after an internal report detailed the findings of a two-year investigation that showed slavery’s deep roots in the school’s past.

The move put the seminary at the heart of a national discussion about what those who reaped the benefits of slavery — and the United States as a whole — owe to the descendants of slaves.

In a sign of that discussion’s complicated nature, Nicholas Young, the leader of a black student group at the seminary, said that the steps outlined by officials amounted to “a good start” but that they fell short of what the group had sought. About 10 percent of the seminary’s 360 students are black.