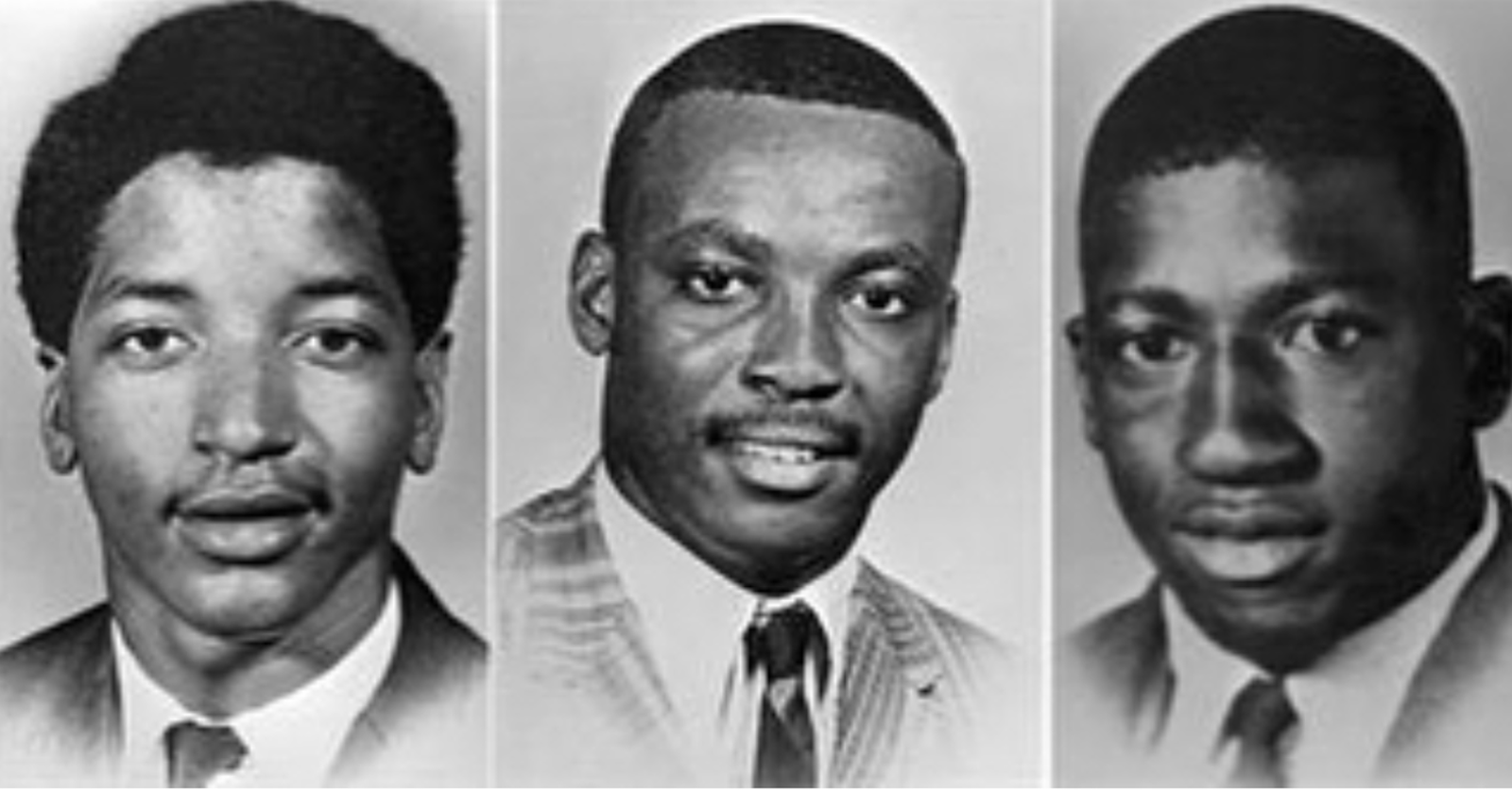 The 1968 Orangeburg massacre is one of the most violent and least remembered events of the civil rights movement.

A crowd of students gathered on the campus of South Carolina State University to protest segregation at Orangeburg’s only bowling alley. After days of escalating tensions, students started a bonfire and held a vigil on the campus to protest. Dozens of police arrived on the scene, and state troopers fired live ammunition into the crowd. When the shooting stopped, three students were dead and 28 wounded.

Although the tragedy predated the Kent State shootings and Jackson State killings and it was the first of its kind on any American college campus, it received little national media coverage. The nine officers who opened fire that day were all acquitted. The only person convicted of wrongdoing was Cleveland Sellers, a member of the Student Nonviolent Coordinating Committee, known as SNCC. He was convicted of a riot charge and spent seven months behind bars. He was pardoned in 1993. From Orangeburg, South Carolina, we speak with civil rights photographer Cecil Williams, who photographed the scene in the aftermath of the Orangeburg massacre. He is also the founder of the Cecil Williams Civil Rights Museum here in Orangeburg.