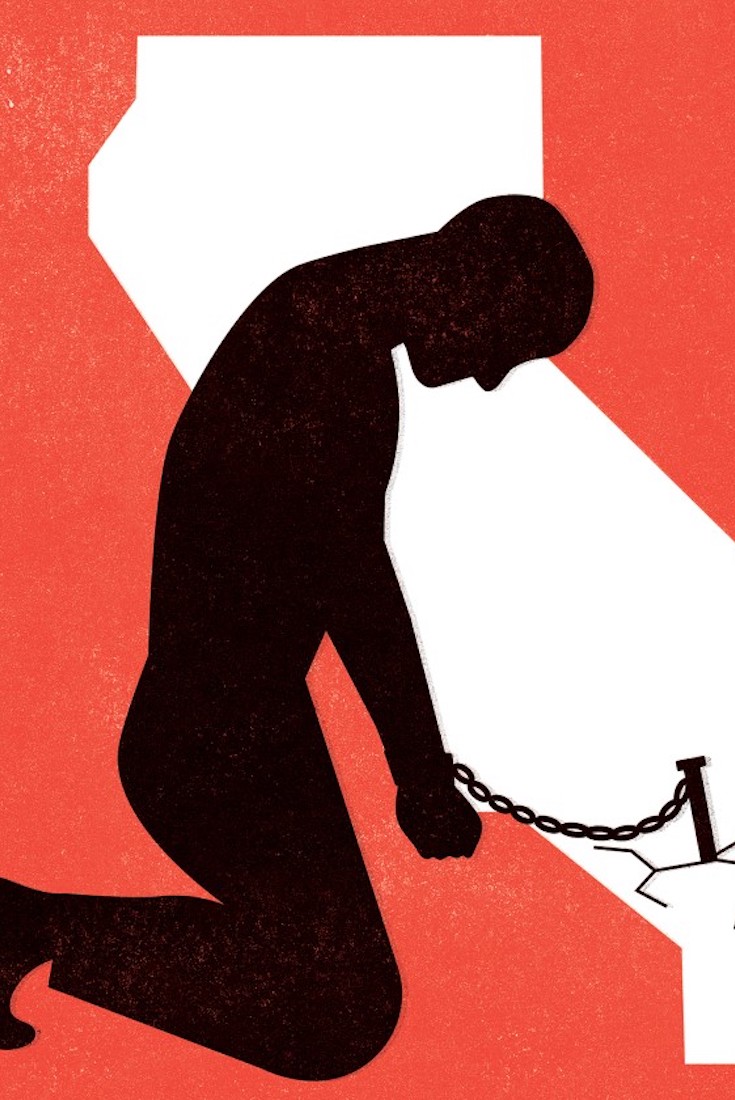 Separated by just 60 miles along the I-10, Los Angeles and San Bernardino feel worlds apart.

The former boasts some of the richest urban developments and residential pockets in the nation. The latter — a “broken city,” as this newspaper put it in 2015 — struggled through five years of bankruptcy and municipal dysfunction. But their roles in this California tale of two cities were once reversed. Before the Civil War, San Bernardino was the most prosperous and fastest-growing settlement in Southern California.

In 1851, some 450 Latter-day Saints — Mormons — were sent by their church from Utah to establish a colony in what we call the Inland Empire. Within several years, the settlement’s population skyrocketed to more than 3,000 — at least as big as, if not bigger, than Los Angeles.