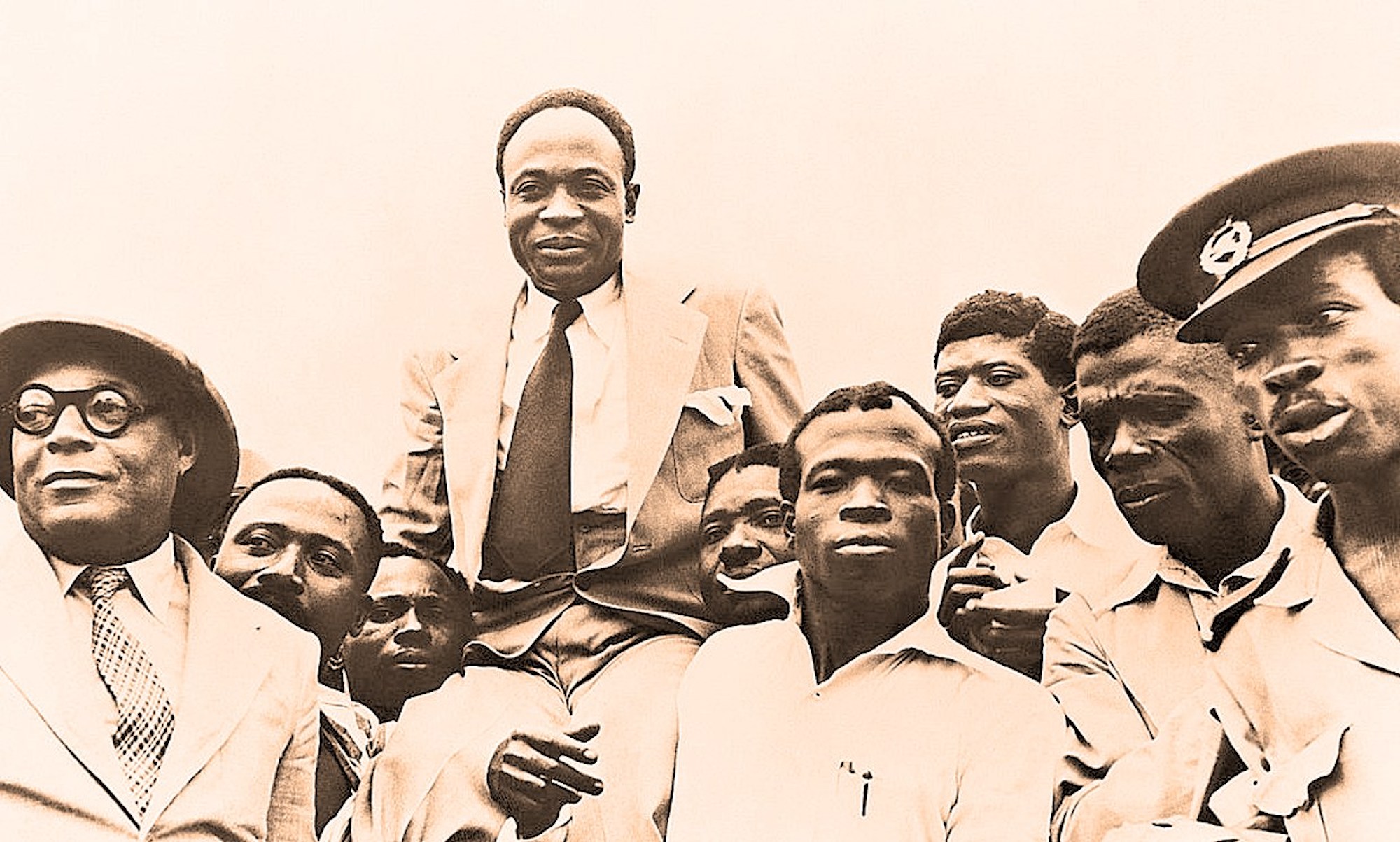 Commentators, historians and scholars have given him accolades such as ‘the Black Star’, ‘Africa’s Man of Destiny’ and ‘the Pride of Africa’. Twenty years ago, the BBC’s African listeners voted him as Africa’s Man of the Millennium.

Nkrumah was one of the main catalysts of the African independence revolution in the 1950s and 1960s and his political rhetoric influenced world affairs in the 20th century.

To understand how his spoken word influenced politics in his time, I did an analysis of his speeches. My aim is to shed light on the role of language and post-independence leaders in decolonisation processes. It’s useful to understand the power of this today because African countries continue to experience economic, political, cultural and other pressures.