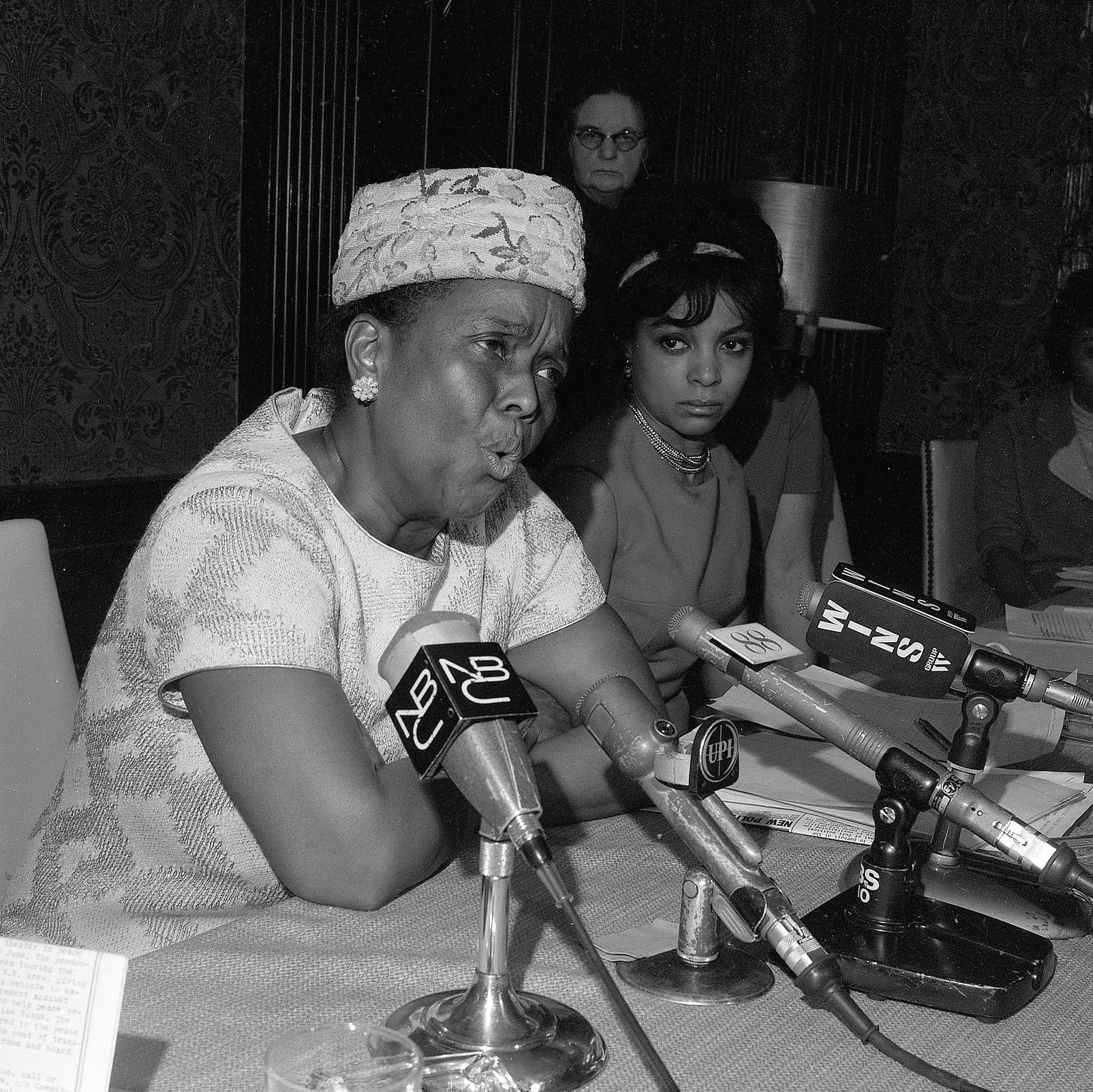 Her fighting spirit lives on in today’s social movements.

When the Rev. Dr. Martin Luther King Jr. accepted the Nobel Peace Prize in Oslo in 1964, he observed that anytime an award is given to “the dedicated pilots of our struggle who have sat at the controls as the freedom movement soared into orbit,” the prize is also bestowed on “the ground crew without whose labor and sacrifices the jet flights to freedom could never have left the earth.”

Ella Josephine Baker, a black North Carolina native who migrated to New York in the 1920s, was a major part of that ground crew for over 50 years, and her legacy lives on in today’s social movements.

Her political activism began in Harlem in the 1930s. She worked with the cooperative movement during the Great Depression; supported the campaign against Italy’s invasion of Ethiopia; and opposed the racist conviction of the famed Scottsboro boys.