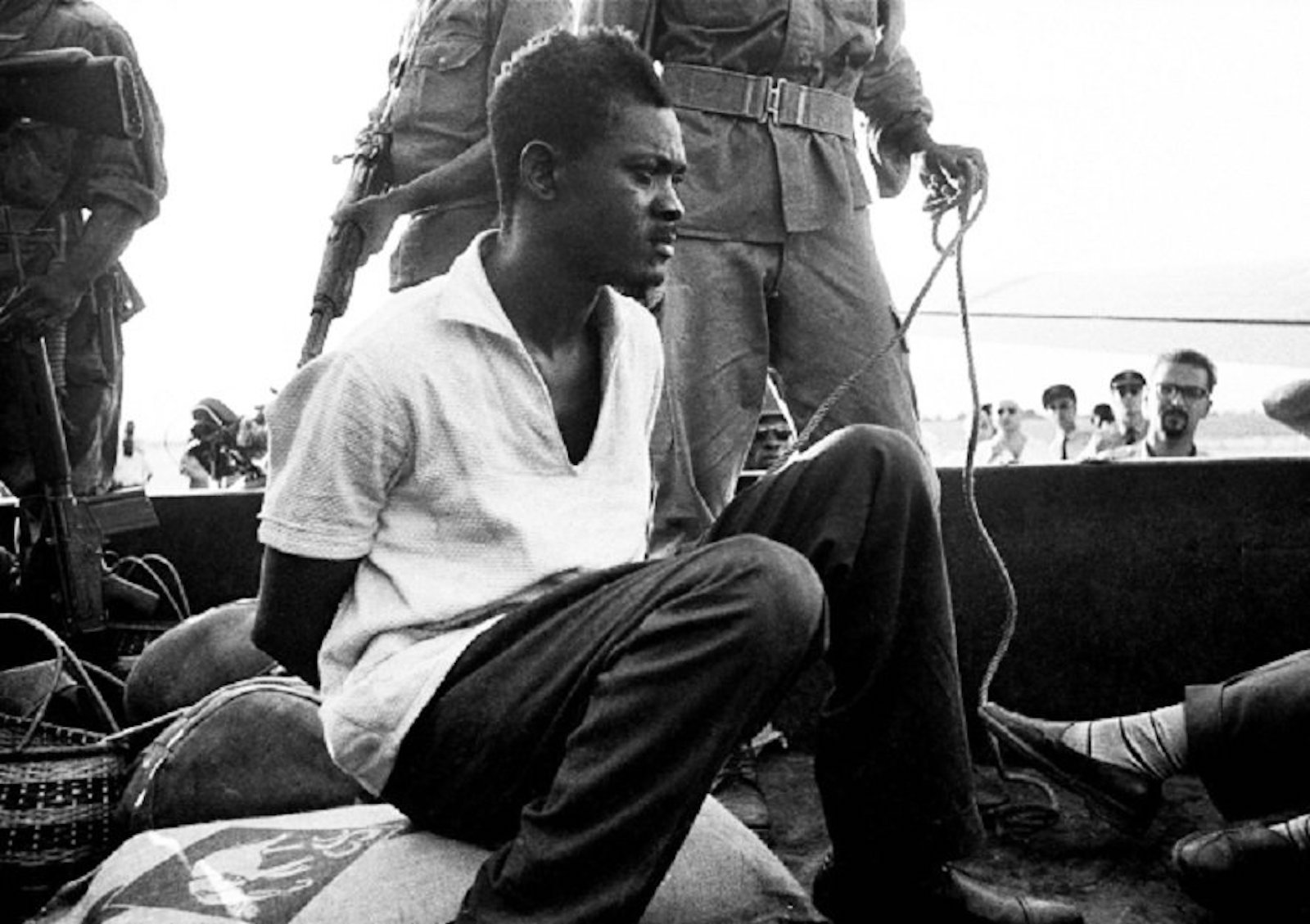 Since January 17, 1961, no one has been held accountable for the brutal murder of Congo’s independence leader and first prime minister Patrice Lumumba who was shot dead with two of his ministers, Joseph Okito and Maurice Mpolo.

However, all fingers point to multinational perpetrators who sanctioned the elimination of one of Africa’s bravest politicians and independence heroes who stood his ground against colonizers.

He led the Democratic Republic of Congo to independence on June 30, 1960, after the country was passed on from King Leopold II, who took control of it as his private property in the 1880s, to Belgium in 1908 as a colony.

Lumumba was inspired by the independence movement of Africa after attending the All-African Peoples’ Conference in Ghana in 1958. This spurred him on to organise nationalist rallies in his country resulting in deadly protests that got him arrested and later released to negotiate Congo’s independence.