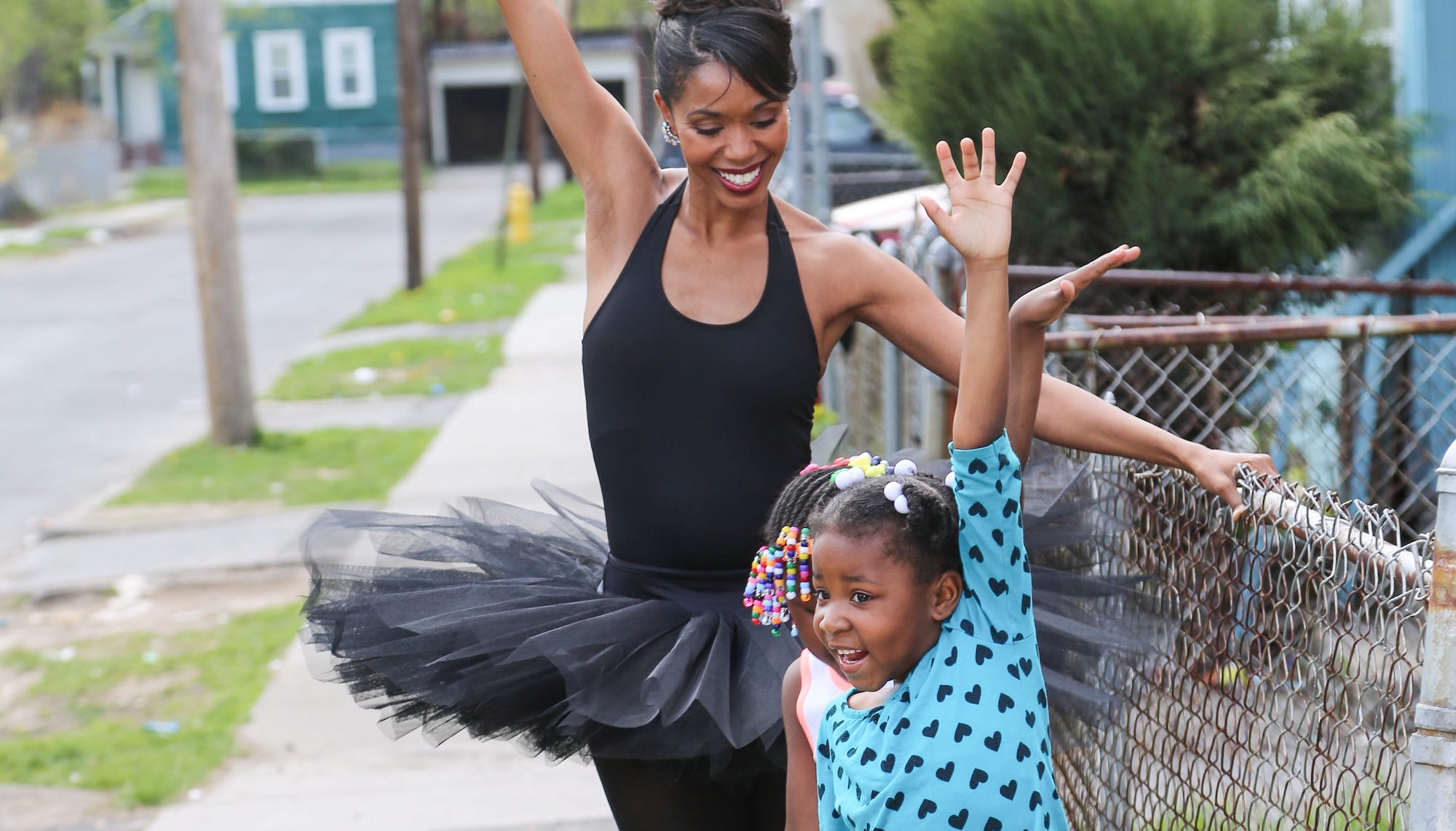 Growing up in inner city Rochester, NY, Aesha Ash was just one of the neighborhood kids. She’d imagine people driving by, judging her by her black skin.

“They’d never know that I was dreaming of becoming a professional ballet dancer. No one would think, Some day she’s going to make it into New York City Ballet,” says Ash.

After an inspiring career at NYCB, Béjart’s Ballet Lausanne and LINES, the January 2006 Dance Magazine cover star — one of our 25 to Watch that year — is no longer performing. But she’s determined to use her dance background to change the stereotypes and misconceptions that people—including black people—have about women of color. “I want to show it’s okay to embrace our softer side, and let the world know we’re multidimensional,” says Ash.