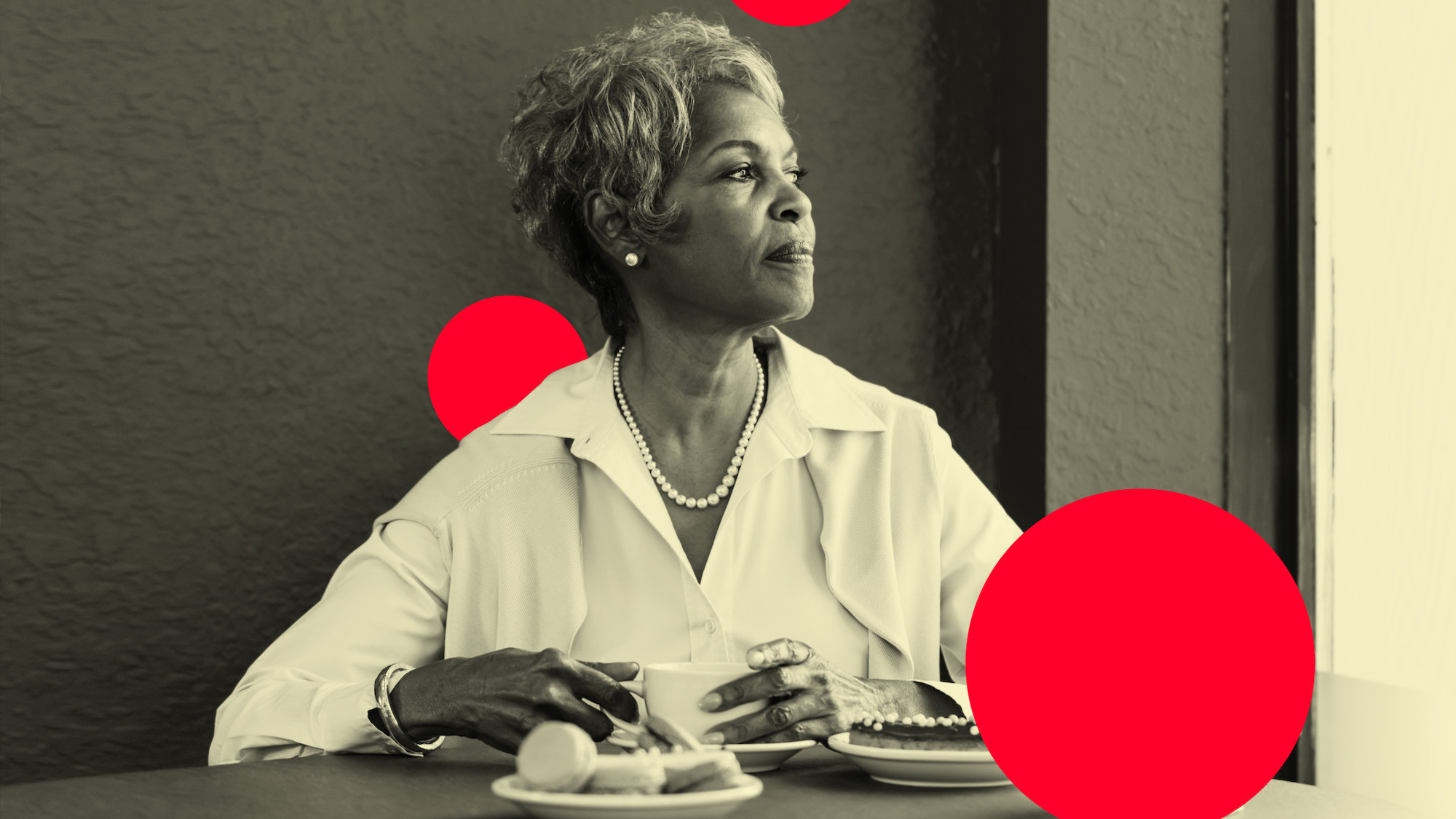 Carlo St. Juste Jr. is on his way to bring his mother to a hospital appointment when he takes OZY’s call. A part-time acupuncturist and businessman, St. Juste is also the primary caregiver for his 69-year-old mom, who suffers from chronic kidney disease and diabetes.

“I’ve organized my time so I can do these things for her,” says St. Juste, 38. Before taking care of his mom, he did the same for his paternal grandmother, so he’s used to the commitment and balance that constant care for loved ones require. But that’s not to say it’s easy.

St. Juste, who was born in the United States to immigrant parents from Haiti, is one of an estimated 41 million caregivers in the U.S. who handle such commitments in addition to other duties, which often include full- or part-time jobs and other family responsibilities. In St. Juste’s case, that includes a young daughter.