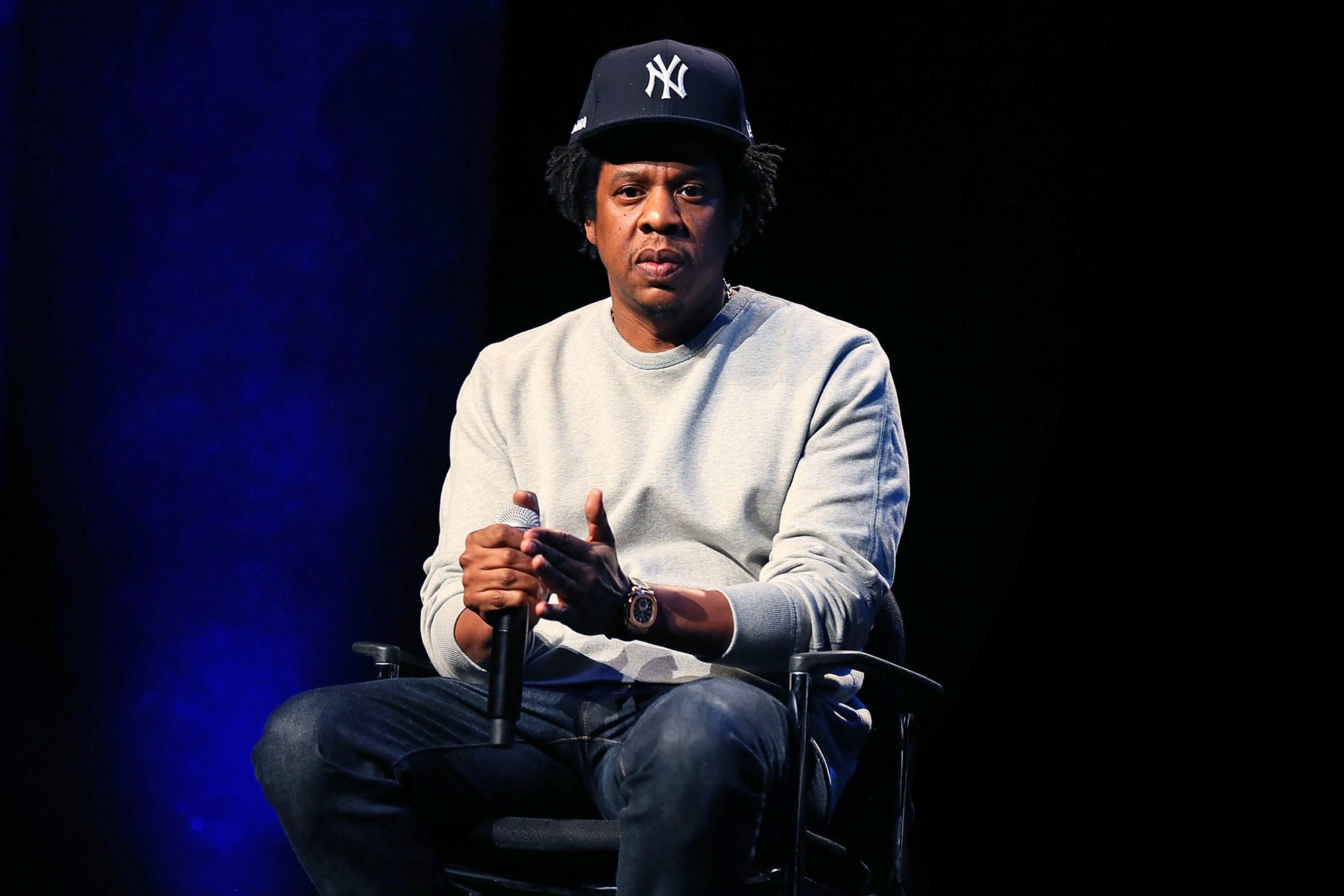 The rap mogul had warned Mississippi officials he was “prepared to pursue all potential avenues.”

Rap mogul Jay-Z sued the head of the Mississippi Department of Corrections and the warden of the state penitentiary Tuesday on behalf of 29 prisoners who say the two officials have done nothing to stop the violence that has left five inmates dead in the past two weeks.

“These deaths are a direct result of Mississippi’s utter disregard for the people it has incarcerated and their constitutional rights,” according to the lawsuit, which was filed by Jay-Z’s lawyer Alex Spiro at the U.S. District Court in Greenville, Mississippi.