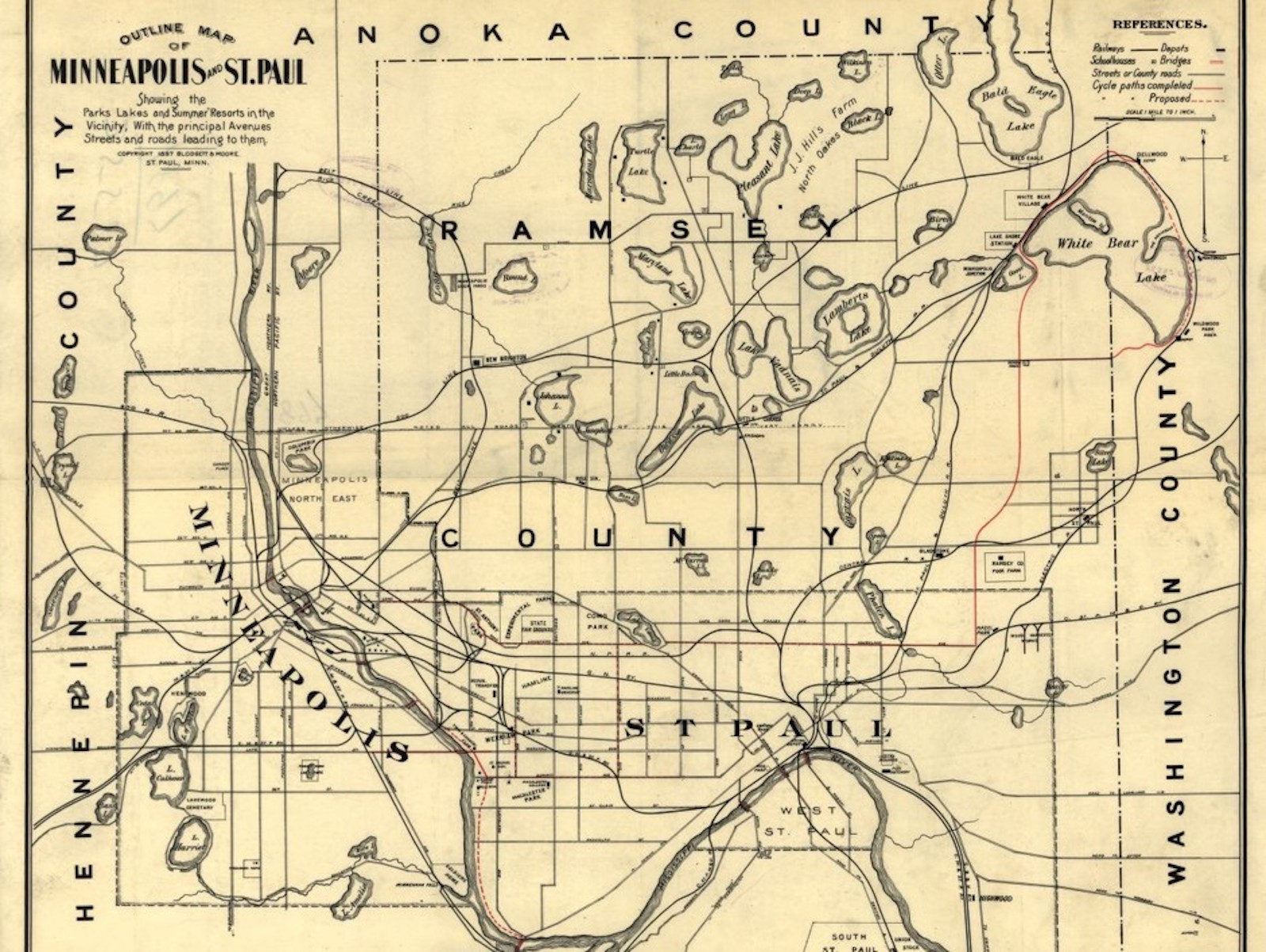 In the early 1900s, racial housing covenants in the Minnesota city blocked home sales to minorities, establishing patterns of inequality that persist today.

Before it was torn apart by freeway construction in the middle of the 20th century, the Near North neighborhood in Minneapolis was home to the city’s largest concentration of African American families. That wasn’t by accident: As far back as the early 1900s, racially restrictive covenants on property deeds prevented African Americans and other minorities from buying homes in many other areas throughout the city.

In 1948, the U.S. Supreme Court ruled that such racial covenants were unenforceable. But the mark they made on America’s neighborhoods lived on: By excluding minorities from certain parts of a city and concentrating them elsewhere, these racist property clauses established enduring patterns. They were reinforced by redlining, a discriminatory home lending practice promulgated by real estate agents and federal housing programs in the 1930s; later, urban planning decisions on highways and other infrastructure projects followed the lines inscribed by decades-old covenants.