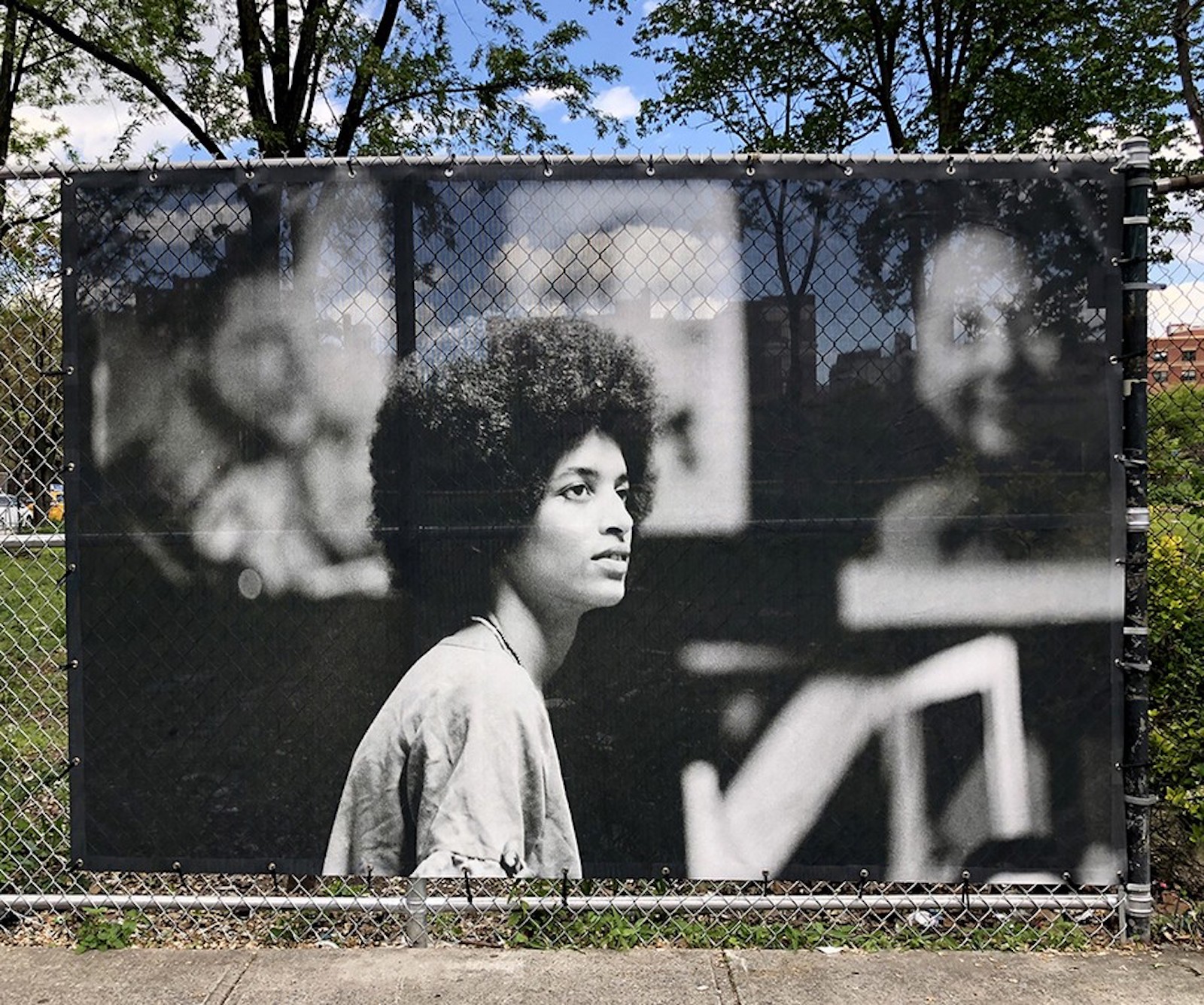 I’ve been black, and proud to be black, my whole life. My parents raised me like that. They grew up as ‘Negroes.’ They had to drink at water fountains labeled ‘colored.’ They lived long enough to become Afro-Americans, and then African Americans.

I was, and still am, militantly black. I’ve lived through the “Ungawa Black Power” of Stokely Carmichael and Rap Brown; the clenched, raised fists of the Panthers and Young Lords; and through this decade’s Black Lives Matter and #VoteLikeBlackWomen movements. My mom, who was never seen without her hair hot-comb pressed straight as a board, even accepted my Afro hairdo.

Though I was raised by a socialist dad and I was a member of revolutionary nationalist socialist movements as a young person, I do not want to hear anyone spouting that it is more important to address class issues before we deal with racism and white supremacy. The two are inextricably intertwined in this country founded on African enslavement. All the money and economic equality in the world won’t wipe away our blackness and potential death by a white-aimed bullet. Racial issues steeped in malevolent anti-blackness do not deserve “back of the bus” status.