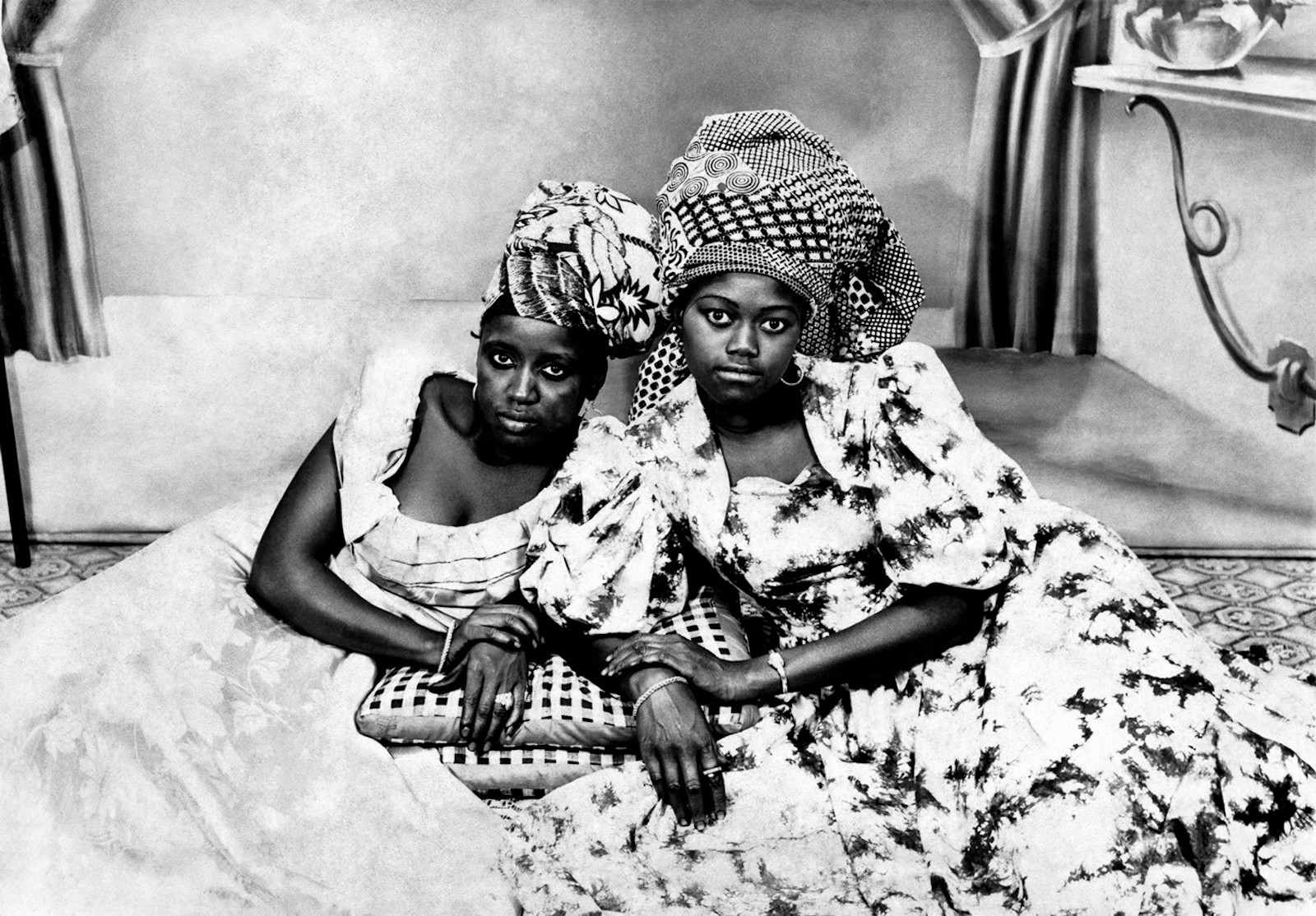 During West Africa’s prolific era of portrait photography in the 1900s, Mama Casset emerged as one of Senegal’s pioneering figures.

When portrait photography first started to emerge from French West Africa in the early 1900s, it was almost exclusively Europeans who operated the cameras. Native subjects were prized for their exotic settings, unusual traditions and ‘primitive’ (often impoverished) material living conditions. The approach by French photographers may not have been consciously patronising or voyeuristic, but Western audiences, both in the colonies and back home, frequently enjoyed these snapshots of curious sub-Saharan culture from a silent position of assumed superiority. The images, even when driven by empathy or genuine inquisitiveness, were still viewed by Westerners with Western preconceptions and prejudices, who valued the African as an aesthetic and artistic oddity, made interesting by the sharp contrast he formed against the backdrop of European civilization.

The intrinsic values of the local people—the characteristics, traditions and interests that they held most dear or deemed most culturally significant—often escaped the European lens. As the century unfolded and West African artists began to practise photography, Europeans had an opportunity to see their colonial subjects through native eyes. Mama Casset, along with other regional contemporaries including Mali’s Seydou Keita and the Ivory Coast-based Cornelius Azaglo, would emerge as a pioneer of studio photography. He belonged to a high period of locally produced portraiture that stretched up until the 1980s, when technological improvements and greater public access to affordable equipment in Africa jeopardised the commercial photographer’s trade.