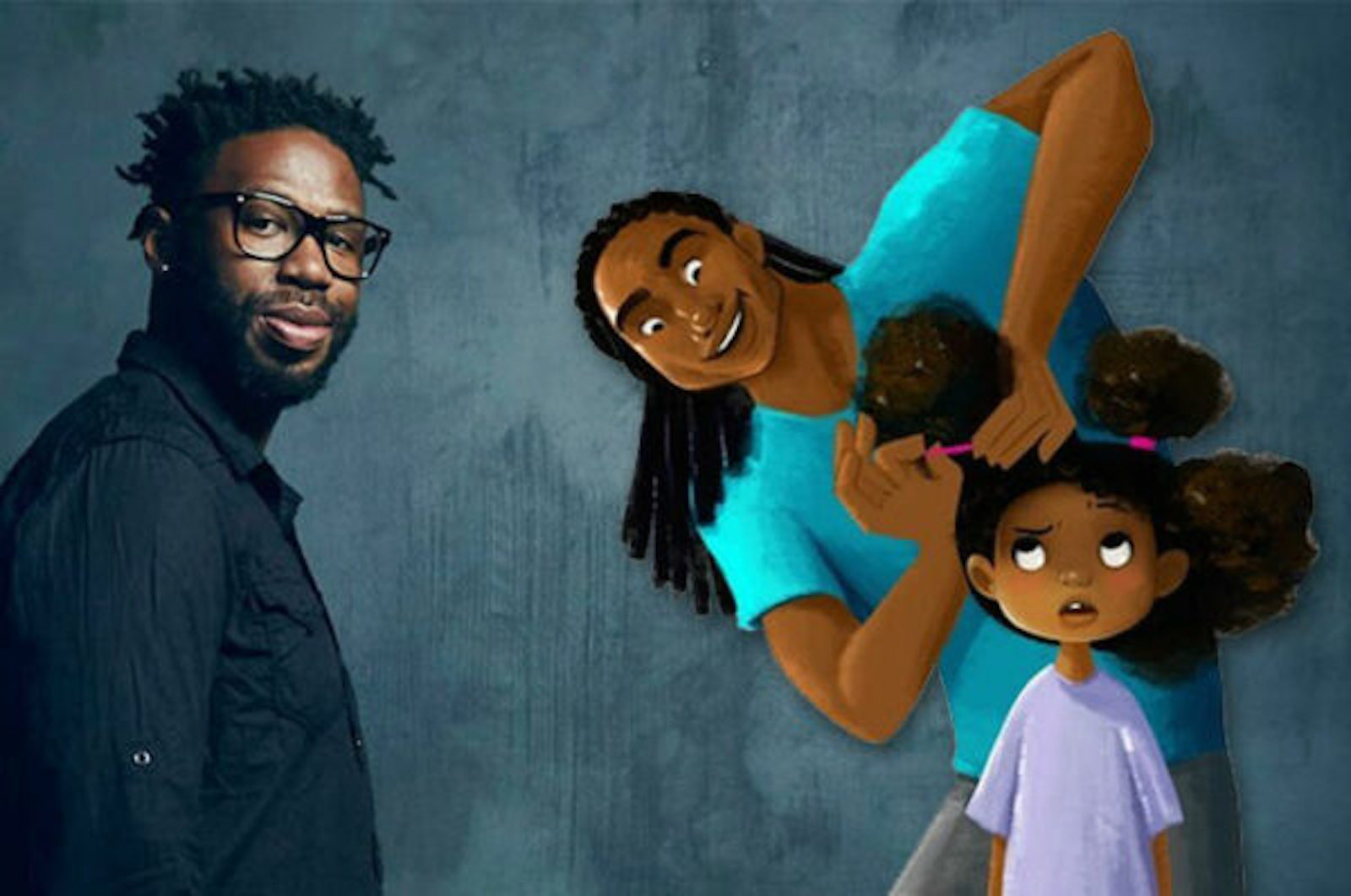 Her Son Was Careful to Avoid Police Officers. Then He Was Killed by One. | The New York Times (2008)

We first wrote about Cherry and his budding animated short in 2017. The NFL player turned filmmaker was on a mission to highlight the relationship between Black fathers and daughters in a short film, inspired by viral videos of fathers doing their daughters’ hair. At the time, Cherry said that his focus was representation, and he wanted to make sure that Black fathers and their daughters were the focus in his film. “Media is impressionable and when little kids see shows, movies and magazines and don’t see people who look like them in a heroic place or complex place or don’t see themselves at all it makes them seem abnormal or an exception to the rule. And we’re trying to make them feel normal and have a little Black girl with maybe kinky hair feel like she’s represented,” he told Because Of Them We Can.